Top 5 richest states in the US

The US is one of the wealthiest countries in the world, but the strength of its economy varies enormously across its 50 states 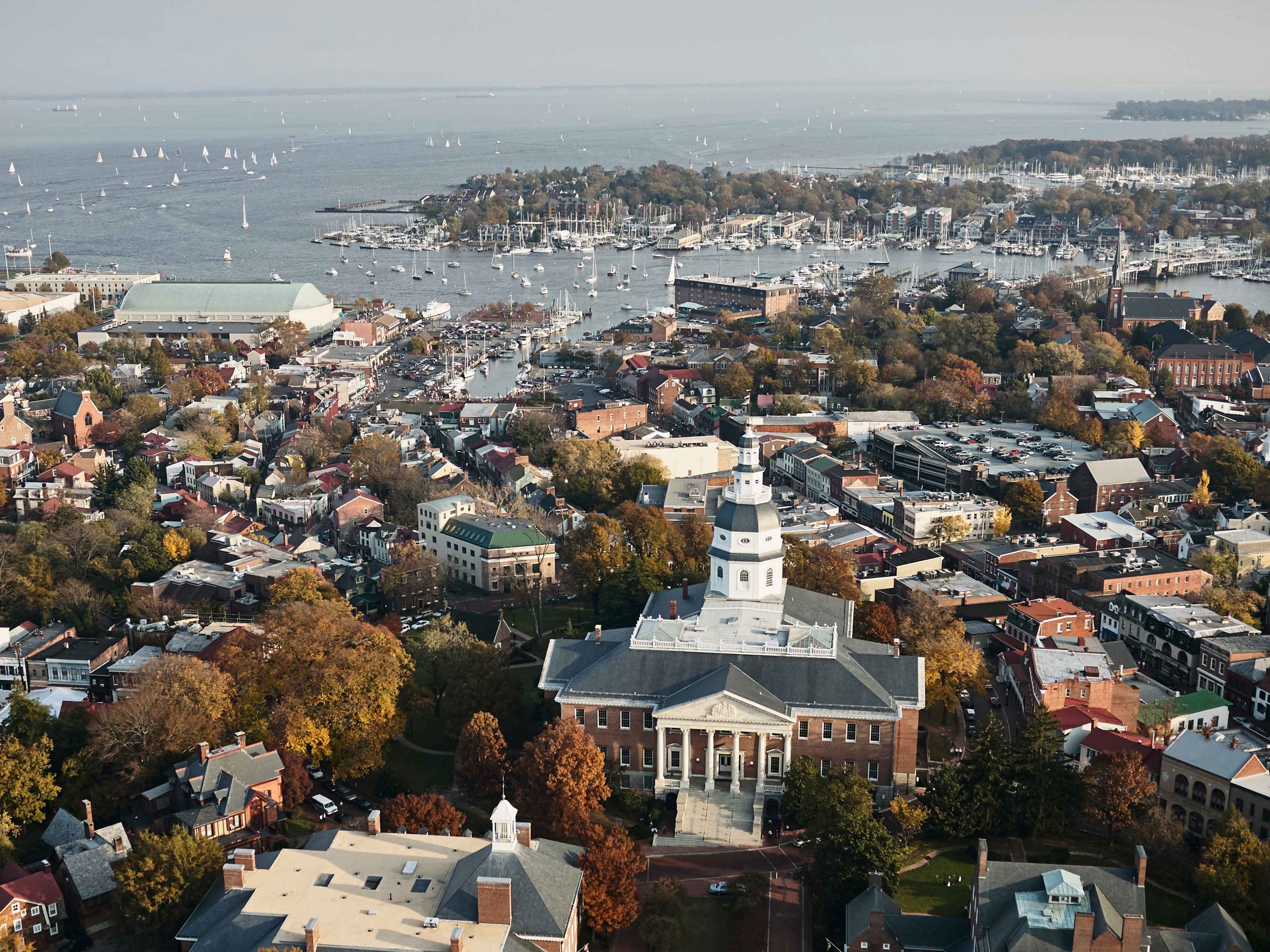 With a median household income of $80,776, Maryland is the wealthiest state in the US. A large percentage of workers are employed by the public administrative sector in Washington DC
Wealth Management
Author: Natalie Keffler

With a GDP per capita of $64,906, the US is the seventh-wealthiest nation in the world, ranking behind Qatar but ahead of Denmark. Among the country’s 50 states, though, there is colossal disparity between the country’s richest and poorest citizens. This difference, measured by median household income, was recorded at $37,335 in 2019. World Finance takes a look at the five wealthiest states and the unique factors that contribute to their economic strength.

1 – Maryland
Maryland currently holds the title as the wealthiest US state, with its median household income amounting to $81,868, according to the US Census Bureau. The state is home to an estimated 6.6 million people, with its economy benefitting significantly from the technology, aerospace and defence industries. In addition, a high percentage of the state’s workers are employed by the public administrative sector in Washington DC. With many of these jobs being extremely lucrative, the state’s average income receives a significant boost.

The economy has also continued to benefit as a result of Maryland’s strong investment in education, paving the way for growth in sectors that require highly skilled workers. One of these sectors is security, with the National Security Agency being one of the top places to work in Maryland. The National Security Agency claims to be the largest employer of mathematicians in the US.

There is colossal disparity between the US’ richest and poorest citizens

2 – New Jersey
The state ranked as the US’ second wealthiest is New Jersey, with neighbouring state New York providing the population with many employment opportunities, including highly paid jobs on Wall Street. New Jersey is also home to a host of major pharmaceutical, information technology and transportation firms. The diversity of its core sectors reflects the fact that nearly 40 percent of adults in New Jersey hold a bachelor’s degree.

While New Jersey is one of the US’s smallest states, it also has the highest population density, partly due to its close proximity to New York City and Philadelphia. New Jersey is also well known for being a popular vacation spot, particularly for New Yorkers wanting to escape the city, which provides an additional boost to the state’s economy via its tourism sector.

3 – Hawaii
Hawaii is the third-richest state in the US, despite operating a very different economy to the rest of the country as a result of expensive shipping costs and high consumer prices. Hawaii’s median home value is what makes it one of the wealthiest states, boasting the highest in the US at $616,600. However, these prices also mean the cost of living is extremely high.

Hawaii’s wealth can be attributed to two key industries: tourism and defence. The state is famous for being a vacation hotspot, but less well known is the fact that 75,000 US Department of Defence workers are housed across the state’s islands, according to Investopedia. Agriculture is also a key aspect of the local economy, with food plants such as sugarcane, banana and avocado being grown commercially, as well as in backyards for personal consumption.

4 – Massachusetts
Just below Hawaii in the list of wealthiest states is Massachusetts, which has also been named by WalletHub as the most educated state in the US. The state is a renowned hub for higher education facilities, with Harvard, the Massachusetts Institute of Technology and Tufts University all situated just outside of Boston, the state capital. Financial services, technology and medicine are the sectors at the forefront of the economy, but service industries – including tourism – also perform well.

Massachusetts is the most populated state in New England, with Boston being the region’s largest city. As an urban centre, Boston continues to thrive, benefitting from a rich history that saw it play host to many pivotal events in the American Revolution, including the Boston Tea Party in December 1773.

5 – Connecticut
The fifth-wealthiest state in the US is Connecticut, whose residents are more likely to work in higher-paying fields – such as information and finance – than those living elsewhere. As a consequence, the state has the third-highest number of millionaire households in the US, according to Kiplinger’s analysis of Phoenix Marketing International’s Wealth and Affluent Monitor 2019. The state’s median household income stood at $72,812 in 2018.

Connecticut has continued to be a world leader in industrial development and currently has an incredibly diversified manufacturing industry, ranging from the production of nuclear submarines to highly skilled metalworking.