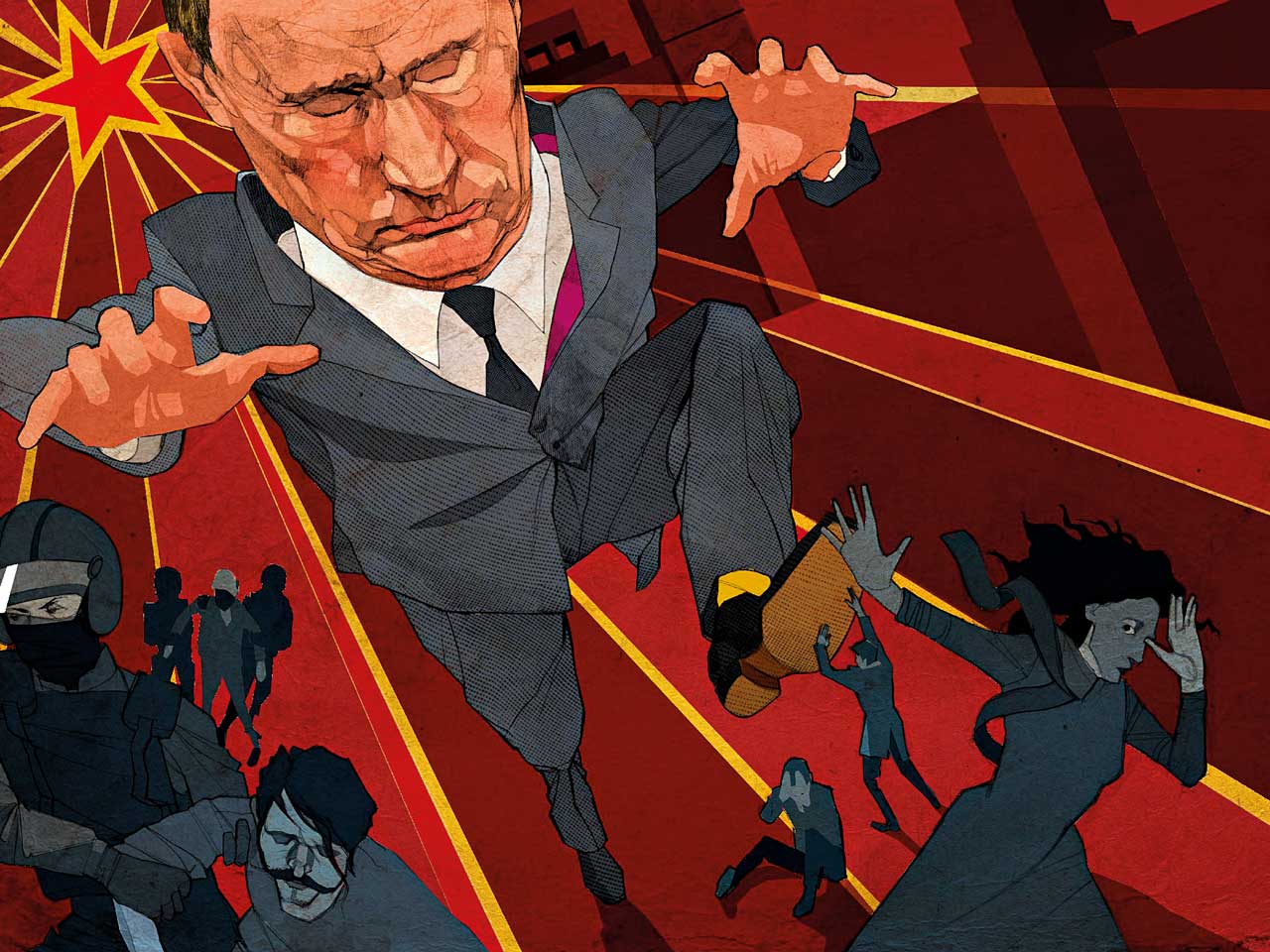 The lack of confidence in the Russian economy has stemmed from at least two major sources, the fall in the price of oil and the international economic sanctions imposed on the country – what now? 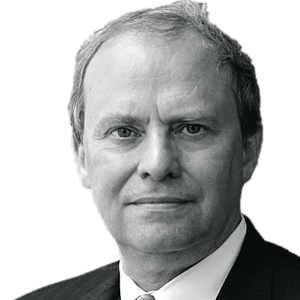 By Anders Åslund, Author and Senior fellow at the Atlantic Council in Washington

Just a few years ago, investment bankers were bullish on emerging markets, which they saw as undervalued and bound to rise. And yet, after experiencing a minor recovery, growth rates in Latin America, the former Soviet Union, the Middle East and Africa are settling back into a state of near-stagnation.

In this regard, Russia is a pioneer, having registered no real growth since 2014. According to an old Soviet saying, agriculture suffers from four problems: spring, summer, autumn and winter. Following the same logic, Russian President Vladimir Putin blames “outside forces” – not least global oil prices – for his country’s doldrums, even though unsound economic policies and Western sanctions are no one’s fault but his own.

It is no accident that there has been an economic divergence in central and eastern Europe. Those countries that have joined the European Union have improved their economic governance, and GDP has begun to converge with western Europe. Between 2014 and 2019, Hungary, Poland, and Romania grew at an annual average rate of 3.9 percent, 4.1 percent and 4.7 percent, respectively.

Overtaken and left behind
Meanwhile, Belarus and Ukraine experienced minimal growth during this period, and Russia’s economy expanded at an average annual rate of just 0.7 percent. Though Russia had a higher per capita GDP (in terms of purchasing power parity) than Croatia, Poland, Romania, and Turkey as recently as 2009, all of these countries have since overtaken it. Russians today are shocked to learn that they are worse off than Romanians and Turks. Among EU member states, only Bulgaria is still poorer than Russia.

With its close proximity to the EU single market, Russia could have had higher growth if it had pursued sound economic policies. Instead, Putin has utterly squandered the country’s abundant human capital through corrupt cronyism and systematic deinstitutionalisation. His politicisation of the courts and law enforcement has eliminated any pretext of rule of law – a prerequisite for private investment and business development.

Apparently, Putin believes the economy is less important than the ability to kill opponents like Boris Nemtsov and Alexei Navalny (who was recently transferred from prison to a hospital, reportedly near death). Transparency International’s Corruption Perception Index illustrates the depth of Putin’s kleptocracy. In 2020, Russia ranked 129th out of 176 countries, whereas Poland ranked 45th and Romania and Hungary were tied in 69th place. None of these central European countries is a bastion of clean governance, of course; but the difference lies in whether a country respects property rights.

Only fools rush in
Lacking secure property rights and being subject to western sanctions, Russia can attract only fools and crooks. Between 2008–13 and 2014–19, average annual inflows of foreign direct investment fell from 3.1 percent of GDP to a paltry 1.4 percent of GDP. In his annual address to the Federal Assembly on April 21, Putin, as usual, promised that “macroeconomic stability and containing inflation will definitely be accomplished.” To be sure, investment banks and the International Monetary Fund look sympathetically on Russia’s conservative macroeconomic policies. Isn’t it wonderful that the country has $573bn in international currency reserves, a federal government debt of only 18 percent of GDP, and a steady current-account surplus?

Dictator behaviour
Actually, macroeconomic stability means little, because it is merely a means to achieve consistent growth; it is not an end in itself. The aim of any government’s economic policy should be to maximise its citizens’ welfare. But Putin’s express purpose is to maximise so-called Russian sovereignty – which is to say, his own dictatorial power.

The investment bankers’ position is somewhat understandable, given their interest is in selling Russian bonds. The question is why the IMF would concur. While the IMF has recently moved away from fiscal conservatism to support more stimulus around the world, the Russian government has done the opposite. Clearly, the IMF needs to figure out what it actually stands for. The ratcheting up of western sanctions is another problem of Putin’s own making.

On April 15, the US government barred financial institutions under its jurisdiction from purchasing Russian ruble-denominated bonds, after having sanctioned Russian foreign-currency Eurobonds in 2019. The Central Bank of Russia insists that these bond issues are tiny, amounting to only around $61bn in a $1.5trn economy. But this ignores the implications of the US policy. Although investment bankers can still buy Russian bonds in secondary markets, they will have to consider the risk that the next round of sanctions will target these purchases, too.

Moreover, while it is normal for a large emerging economy to hold hundreds of billions of US dollars in government bonds, Russia does not have this option. The costs of US sanctions are thus larger than they appear. Russia’s inability to deal in dollars severely restricts its investment opportunities and impedes its growth. Meanwhile, thanks to Putin and his extreme austerity policies, the Russian standard of living has fallen by 11 percent in the last seven years.

How can anyone praise such inhumane policies? While economists generally focus on real (inflation-adjusted) economic growth, what matters to foreign investors is the value of the country’s GDP in US dollars. In Russia’s case, this has slumped by more than one-third – from $2.3trn in 2013 (before sanctions) to $1.5trn in 2020. In current US dollars, Russia’s stock exchange is valued at only 53 percent of its May 2008 peak. What serious investor would bet on such a rapidly shrinking economy?

Performing at less than optimum
How much of Russia’s underperformance since 2014 has been caused by declining oil prices, and how much by western sanctions and the Kremlin’s own anti-growth policies? In a forthcoming Atlantic Council report, Maria Snegovaya and I argue that Russia’s potential growth since 2014 should have been five percent per year, and that roughly half of that – between 2.5 and three percent of GDP per year – was eliminated by western sanctions.

True, Russia is hardly the only emerging economy struggling nowadays. But none owes its current travails to a similar level of self-harm.