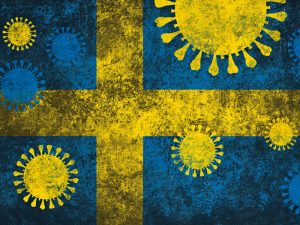 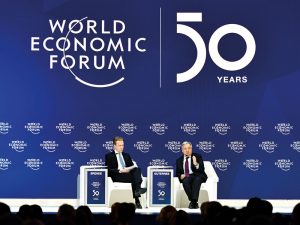 Davos: setting the world to rights 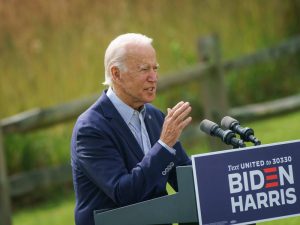 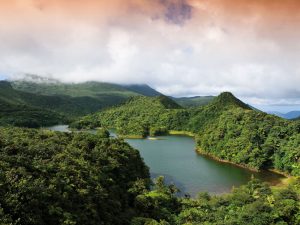 Investment in a small yet ambitious nation 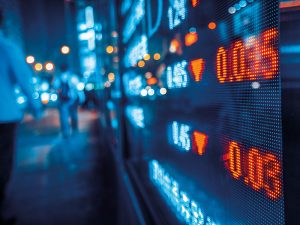 What COVID-19 means for financial globalisation

The COVID-19 pandemic may reinforce segmentation in world markets, exacerbating a trend that has been gathering pace since the financial crisis 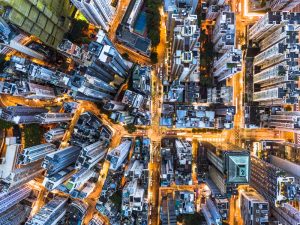 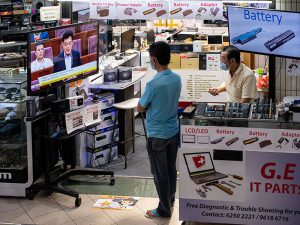 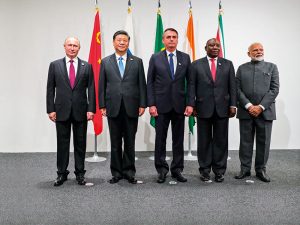 In 2009, the emerging markets of Brazil, Russia, India and China formed the BRIC association, with South Africa joining a year later. Despite taking some positive steps in the decade since, the disparate economies have not always functioned effectively as a unit 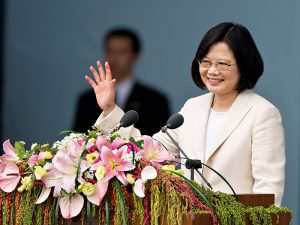 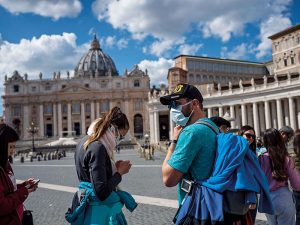 A world of hurt: how pandemics such as COVID-19 affect the global economy

Since COVID-19 reared its head in December 2019, it has become increasingly clear that pandemics pose one of the biggest threats to the global economy 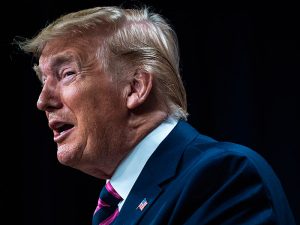 Trump agrees to ‘phase one’ of China trade deal

After approximately 20 months of trade tensions between the US and China, US President Donald Trump has consented to a limited number of agreements between the superpowers 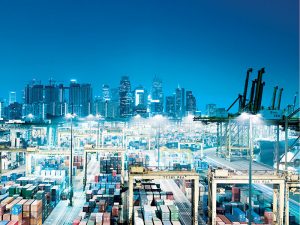 Sing the blues: trade disputes and an ageing population are hampering Singaporean growth

Trade conflicts have eroded the global supply chain and dented growth over the past year. For the export-reliant nation of Singapore, a worsening outlook has sparked fears of a recession 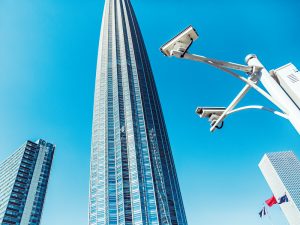 China’s dominance in the surveillance market has historically been fuelled by domestic demand. In recent years, though, the country has begun exporting its artificial-intelligence-powered camera technology, raising concerns over the state of democracy in recipient nations

Baby boom or bust: why South Korea is desperately trying to boost its birth rate

South Korea has spent billions trying to increase its fertility rate, currently the lowest in the world. With no sign of improvement in sight, the government is trying a different approach 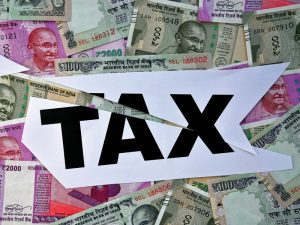 With India’s economic growth at a six-year low, Prime Minister Narendra Modi’s government has made the surprise decision to cut corporate tax to 22 percent, down from 30 percent 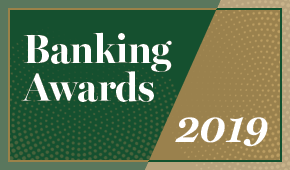 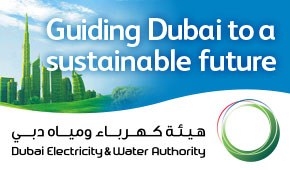 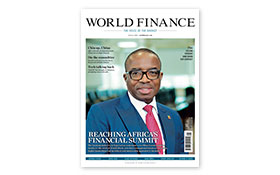