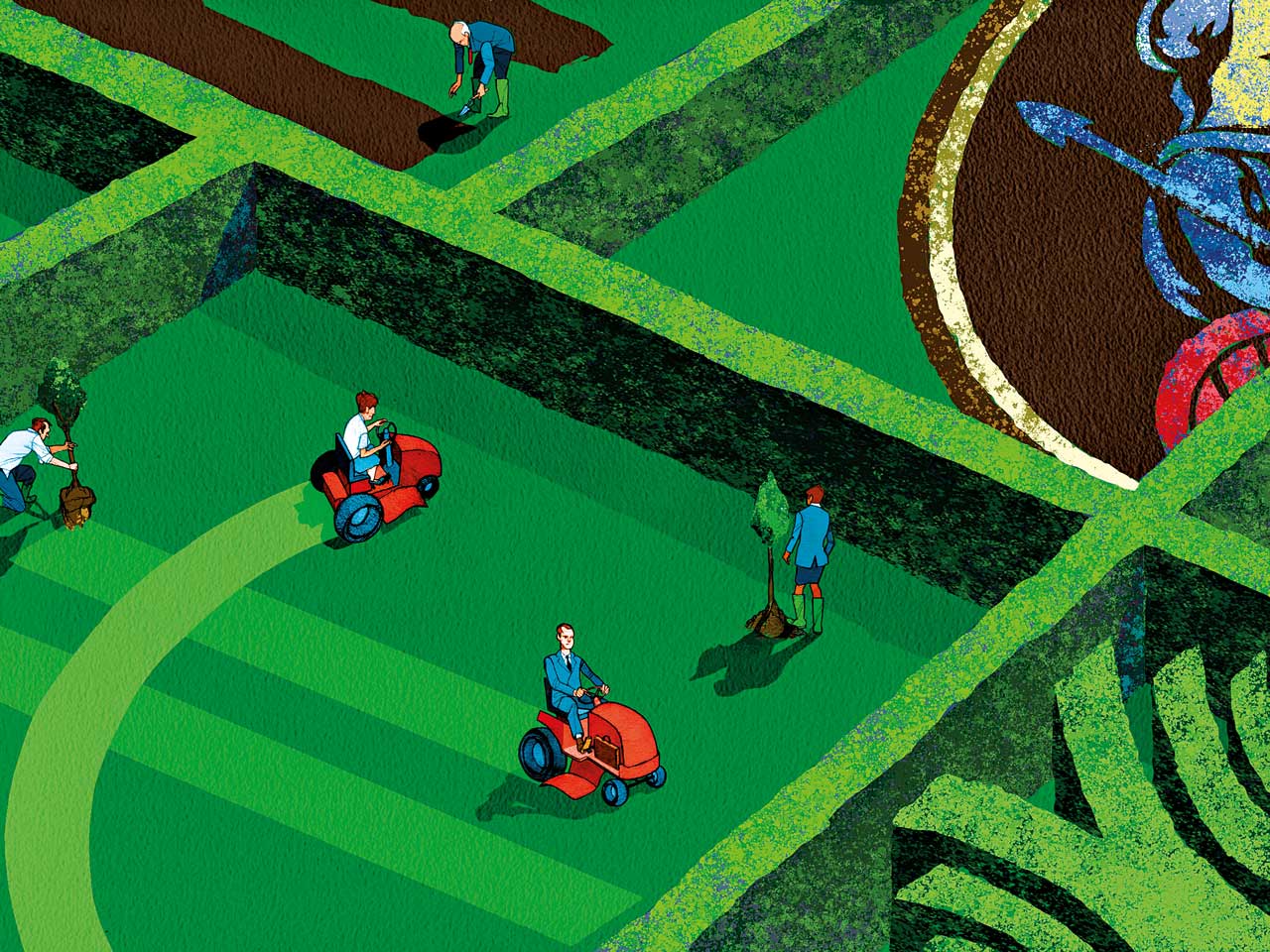 The topic of climate change has emerged as a major challenge for central banks, although its extent and the immediate consequences remain highly uncertain 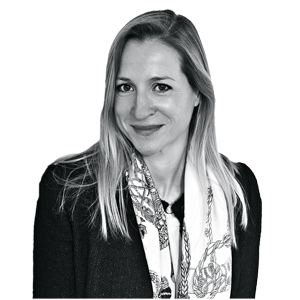 Nearly everywhere one looks nowadays – newsrooms, corporate manifestos, and government agendas – climate change has moved from the fringe to centre stage. And central banks, after standing on the sidelines for so long, have recently begun to play a starring role. The Bank of England (BOE), for example, just became the first central bank to include in its policy remit a reference to supporting the transition to a net-zero-emissions economy.

The European Central Bank is discussing how – not merely whether – to incorporate climate considerations in its own monetary policy. And the Network for Greening the Financial System (NGFS), a global group of central banks and financial supervisors, has more than doubled its membership over the past two years. Its 62 central banks include those of all but four G20 member states.

Such a speedy shift is bound to invite spirited debate – as well it should. But the overall premise for the change is sound. If anything, the overriding risk is that central banks will still do too little, rather than too much, about climate change.

Climate stress tests
Over the past few years, a consensus among central-bank leaders regarding climate risks to financial stability has emerged. The bank for international settlements database shows that whereas only four central-bank governors delivered speeches on green finance in 2018, 13 did just two years later. And now, nearly half of NGFS members have assessed climate risks, and more than one-tenth have already carried out climate stress tests, according to research by BlackRock. Central banks’ investment activities have duly followed suit.

Similarly, the BOE is expected to indicate later this year how it will account for the climate impact of its corporate-bond holdings. Several ECB decision-makers have called for climate risks to be incorporated into corporate bond purchases and collateral policy.

And the NGFS has just published technical guidance for ‘adapting central bank operations to a hotter world.’ There are three main causes for this shift – all of them legitimate. First, close to 130 governments around the world have committed to large reductions in carbon dioxide emissions over the coming decades. While the policies for achieving this have yet to be fully specified, the premise that meaningful change will occur is no longer merely an act of faith.

Economic policies
Central banks that integrate climate considerations into their activities thus can no longer be accused of front-running governments. And where a central bank’s mandate includes supporting a state’s economic policies, agnosticism (or, in central-banking jargon, market neutrality), will be increasingly untenable if it clashes with official climate commitments.

Second, the case for incorporating climate change into macroeconomic modelling and investment decisions has never been stronger. Extreme weather events have become more frequent, and their impact on growth and inflation more visible.

Boosting portfolio resilience
Moreover, as policy plans take shape, the uncertainty around climate-impact scenarios over the coming decades has become less daunting. Climate-related data have improved enormously in quality and quantity, and the availability of climate-aware investment instruments and strategies has increased dramatically. Their emerging performance record already indicates that they can boost portfolio resilience without sacrificing returns.

Accordingly, a majority of institutional investors globally now consider sustainability to be fundamental to their investment strategies. The third reason for central banks’ new stance is a growing recognition that advocacy alone is insufficient. To have a greater impact, they must lead by example.

This calls for greater transparency about their own exposure to climate-related risks and how such risks are modelled and priced. Better disclosure will rest, in turn, on the receipt of adequate data from issuers whose assets central banks choose to hold. As such, central banks will likely exert great influence over the speed with which climate-related risks are priced into the financial system.

There are risks in moving both too slowly and too fast, so establishing a clear path ahead is essential. That said, central bankers’ conversion to the climate cause is still in its youth. Many central banks have yet to join the NGFS, let alone integrate climate change meaningfully into their activities.

The vast majority of emerging-market central banks have not signed up. And, globally, the BOE is the only central bank so far to have published a statement in line with the most exacting recommendations of the task force on climate-related financial disclosures, albeit Eurosystem central banks have committed to do so within two years.

Obstacles to overcome
Central banks are understandably wary of mission creep, and of raising expectations that can be met only by becoming reliant on governments. Still, the work of the NGFS and the actions of its leading members should demonstrate to other central banks that their mandates not only permit but in fact require climate change to be incorporated into their activities.

Numerous challenges remain on the road ahead, and domestic circumstances can differ too; but that is absolutely no excuse for inaction. Central bankers’ response to climate-change risks has plenty of room to grow in the coming months and year ahead.