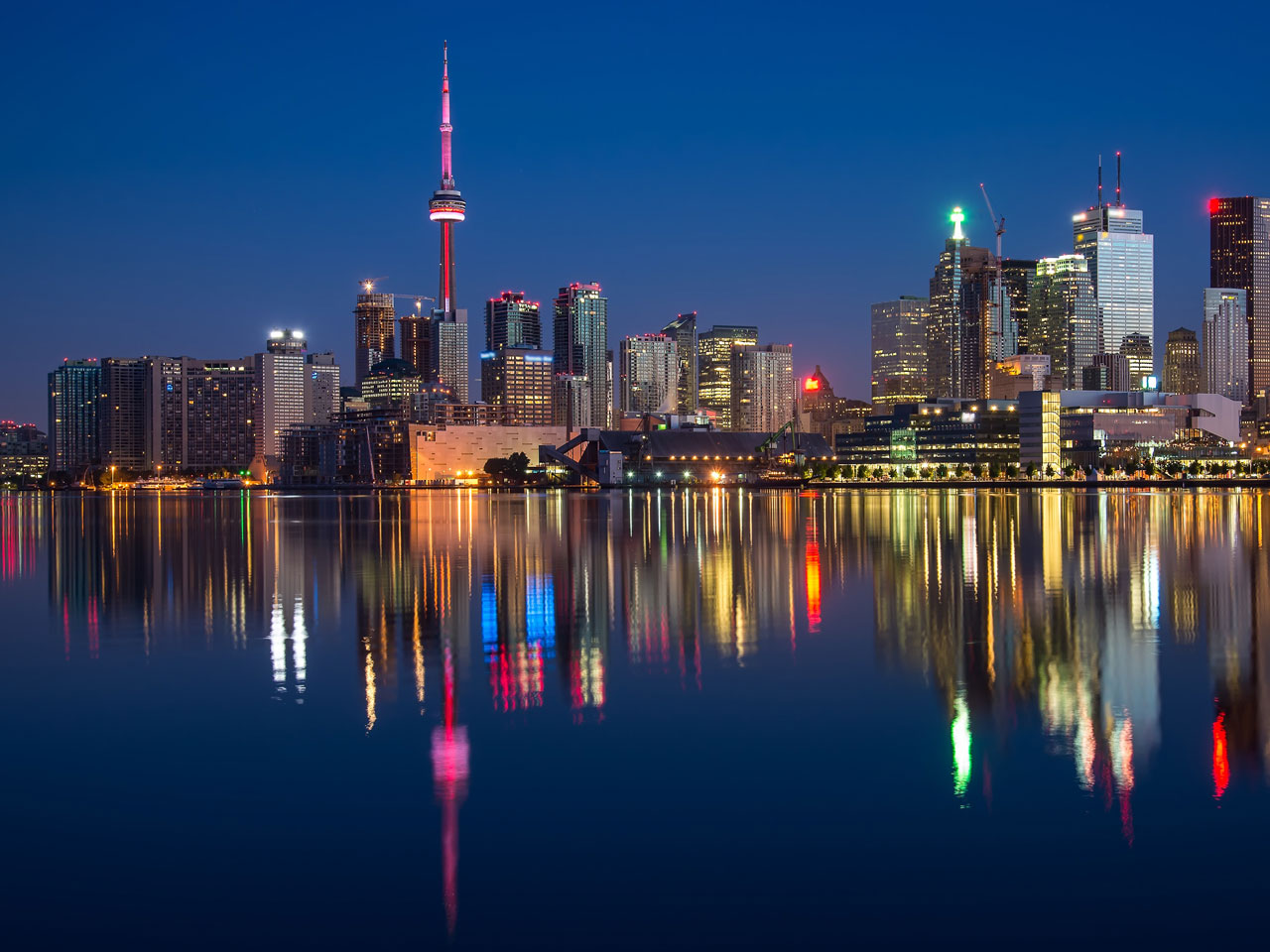 Quantum computing promises much but is yet to deliver. If quantum computing is to be an effective Nostradamus to our economies, it must be able to factor in our predisposition for negligence 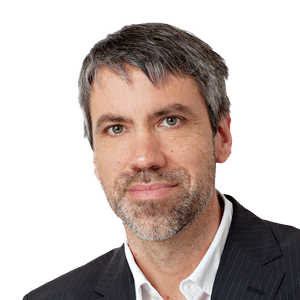 One of the reasons for the excitement around quantum computing is the hope that it will spawn the creation of highly powerful computers capable of looking far into the future. When or if this will happen is up for debate. Will the necessary technology develop quickly, or will – like energy from nuclear fusion – the promise of useful quantum computers remain tantalisingly close but just slightly out of reach? And even if we can build super-fast machines, will they be much better at prediction?

These are such difficult questions, that perhaps in order to answer them, we need a quantum computer. (This joke is an updated version of a remark by Robert Peel during an 1848 House of Commons debate about Charles Babbage’s Analytical Engine, in which he suggested the device “be set to calculate the time at which it would be of use.”)

Anyway the Bank of Canada is pressing ahead regardless, and recently hired the quantum outfit Multiverse Computing to look into the question of whether a quantum computer could predict a financial crisis in Canada. The only problem, according to Multiverse CTO Samuel Mugel, was that “The Canadian economy, in their view – and I hope it’s true – is too stable to have a high likelihood of financial crashes. So basically, they said any financial crash we predicted would probably be wrong.”

In other words, the central bank was far smarter than any of those new-fangled quantum devices. But while this sounds like great news for Canadians, you don’t need a quantum computer to realise that the Canadian economy is not as stable as the bank thinks. And the reason is related to another quantum technology – our financial system.

A mathematical thing
The word ‘quantum’ is from the Latin for ‘how much,’ which is what anyone says when they look at the price of a home in Toronto, Vancouver, or pretty much anywhere in Canada these days – though it is usually pronounced “how much?”

The common story about house prices is that they are the inevitable result of supply and demand. Canada has a lot of immigrants, and they aren’t building houses fast enough. As Finance Minister Chrystia Freeland explained in April 2022, “it’s just a mathematical thing, Canada has the fastest growing population in the G7.” Unfortunately, Freeland is using the wrong kind of maths.

So obviously something else is going on. And that thing is money creation by private banks.

As argued in my book Money, Magic, and How to Dismantle a Financial Bomb, which applies the tools of quantum probability to the financial system, money has a dual real/virtual nature, and relies on a fuzzy and unstable link between value and price. In particular, money creation through loans is a dynamic process which can lead, through positive feedback, to rising asset prices. As the value of a ‘real’ home increases, so does the amount of virtual money which can be created, however the two are always linked.

And a property of positive feedback is that it can work in both directions – money (and value) can be destroyed as easily as it was created.

Meltdown
Since house prices in Canada have been on a steady march upwards for some three decades, hardly dented even by the 2007–08 financial crisis, most Canadians have become accustomed to the idea that prices can only go up. After all, those immigrants need to live somewhere! But what is less often remarked upon is that mortgage interest rates have also been on a fairly steady slide down over the same period.

This meant not only that existing mortgage holders saw their payments decline with time, but that new buyers could afford to pay more for the same house.

As in many countries around the world, house price growth has been cheered on by the government and central bankers because it serves as a partial substitute for real income growth. In July 2020 Bank of Canada Governor Tiff Macklem even went out of his way to announce that: “Our message to Canadians is that interest rates are very low and they’re going to be there for a long time.

Unfortunately, inflation – initially written off as ‘transitory’ – started to spike in 2021 and then exploded higher, taking interest rates with it.

Real estate bubbles are the financial versions of out-of-control nuclear devices. We don’t need a quantum computer to tell us that the Canadian economy – like many others around the world – is looking less stable than it has long appeared to be on the surface. But what does need a long-overdue update is our financial mathematics.