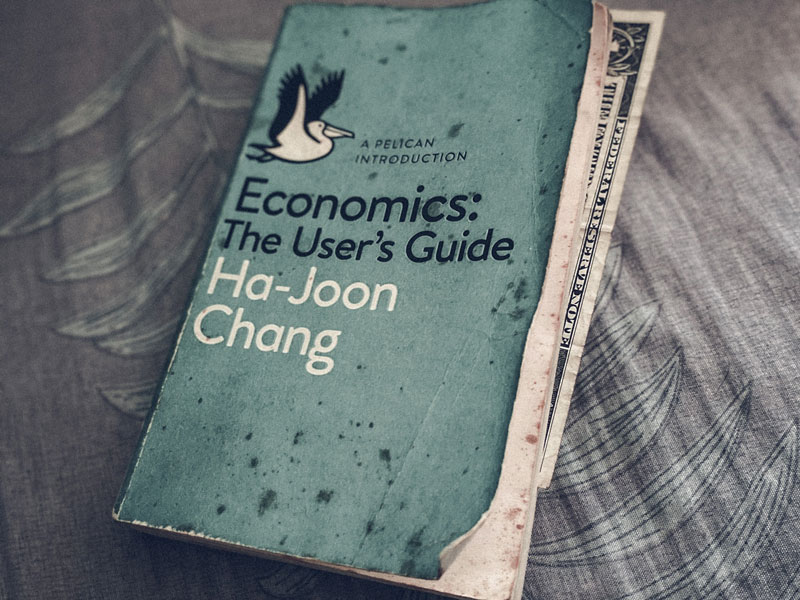 Economists pride themselves on having an objective, dispassionate, scientific view of the world. But could the profession actually be shaped and defined by taboos – no-go areas where economists are afraid, or refuse, to tread? 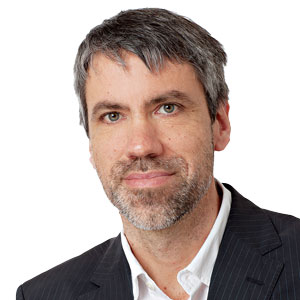 By David Orrell, author and economist

The word ‘taboo’ was introduced into the English language by Captain Cook from the Tongan word for prohibited or forbidden, in his 1784 book A Voyage to the Pacific Ocean. It is associated both with the holy, and the unclean. In his 1890 book The Golden Bough, the Scottish anthropologist James George Frazer argued that taboos were a throwback to the age of magic. Human belief progressed through three stages: primitive magic was followed by religion, which in turn was followed by science. Taboos belonged to the first stage, and could be viewed as a kind of negative magic: “The aim of positive magic or sorcery is to produce a desired event; the aim of negative magic or taboo is to avoid an undesirable one.”

So what would qualify as an economic taboo? Well, to start with something basic, how about money. Economists of course use money as a metric all the time – but they have long avoided talking about how the stuff is actually created. In fact, as economist Richard Werner remarked in 2016, the subject “has been a virtual taboo for the thousands of researchers of the world’s central banks during the past half century.” According to economist Norbert Häring, “Cursory observation suggests that credit creation or money creation are taboo words in the leading journals.”

The creation of money
Textbooks have traditionally dodged the subject by saying that the process is controlled by central banks, but the reality is that the vast majority of money (about 97 percent in the UK) is created directly by private banks. When banks issue loans such as mortgages, the money isn’t taken from somewhere else; it is just created on the spot, as if by magic. The taboo around money creation has started to lift in recent years, beginning with a Bank of England paper in 2014 that admitted that the standard textbook story was wrong. But it does seem odd that the misunderstanding could have persisted for so long. One reason perhaps is that, as banks have long known, the best way to make money is to literally make it. Money creation through loans is very good business, because the bank can charge interest on all that new money. As Häring notes, this “pecuniary benefit” is not discussed in the textbooks, which again “points to a taboo imposed by the interest of a very powerful group.”

Still, other kinds of business are profitable too – so what makes money special? The reason is related to another taboo topic – which is the subject of power. Classical economists and thinkers such as Thomas Hobbes and Adam Smith recognised the connection between money and power – as the latter wrote, “Wealth, as Mr Hobbes says, is power…the power of purchasing a certain command over all the labour, or over all the produce of labour which is then in the market.” But it has since fallen from favour. In fact the economist Blair Fix did a word-frequency analysis of economics textbooks, and found that “What defines econospeak is that power is conspicuously absent.”

This reluctance to address power is right there in the very definition of economics. The English economist Lionel Robbins wrote in 1932 that “Economics is a science which studies human behaviour as a relationship between ends and scarce means which have alternative uses” and similar definitions still appear in modern textbooks. Gregory Mankiw’s widely used textbook Principles of Economics, for example, defines economics as “the study of how society manages its scarce resources.”

The crowbar of power
But if you look at how scarce resources are actually allocated in the real world, it would be more accurate to say that what counts is power. Money is certainly a tool used by the powerful – as Nietzsche said, “money is the crowbar of power” – but other things can work too, like an army.

And if anything, it would be more accurate to say that economics avoids the question of how we distribute resources – and indeed has long treated it as taboo. Robbins wrote that, because the subjective utility of one person cannot be measured versus that of another, the whole question of fair distribution is “entirely foreign to the assumptions of scientific economics.” Or as Nobel laureate Robert Lucas put it in 2004, “Of the tendencies that are harmful to sound economics, the most seductive, and in my opinion the most poisonous, is to focus on questions of distribution.” As an example, today one of the most obvious economic signals is that, on average, white males earn more than other people.

Yet given the lack of interest in power relationships, it is perhaps unsurprising that the words ‘sexism’ and ‘racism’ are missing entirely from the economic corpus, according to Fix. As the New School’s Darrick Hamilton argued in a lecture, “What we need to do as economists is a better job at understanding the roles of power and capital in our political economy.” A first step is to relax some of those economic taboos, and restore money and power to their rightful place at the centre of economics.