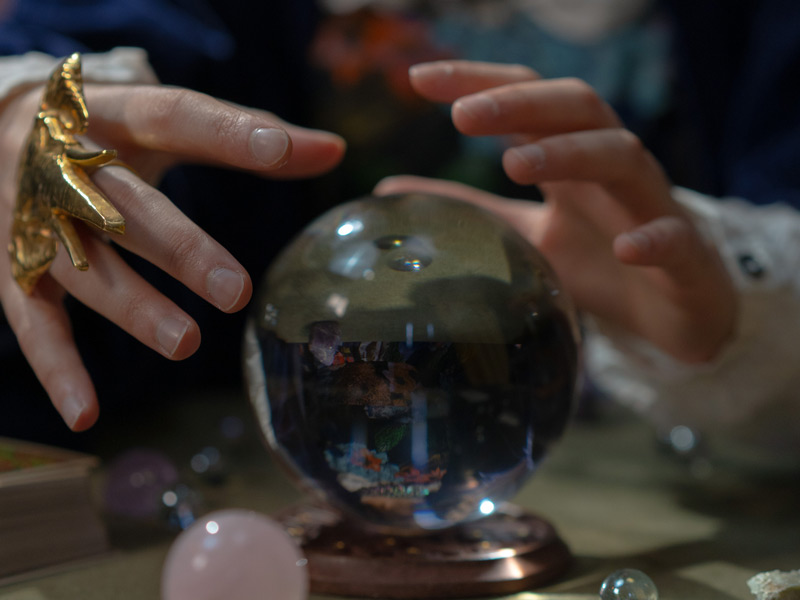 Predicting the economy is a perilous and unforgiving task, one suited to magicians and storytellers. Economists need to learn new tricks and tell fresh stories to satisfy their audience 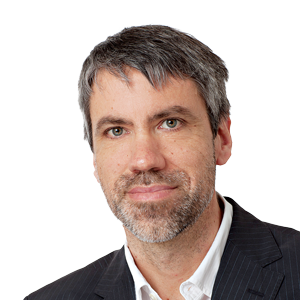 By David Orrell, Author and Economist

Prediction is often compared to a kind of magic. Indeed, it is a key component of many magic shows. It also plays an important role in science: as the physicist Richard Feynman once said, “The test of science is its ability to predict.” Economists have a more complicated stance. In fact, the great prediction of mainstream economists is that they cannot predict. Economist John Cochrane, for example, wrote in 2011 of the Great Financial Crisis that, “It is fun to say that we did not see the crisis coming, but the central empirical prediction of the efficient markets hypothesis is precisely that nobody can tell where markets are going” (it wasn’t that fun).

Still, just as ancient mathematicians constructed elaborate machines of the cosmos to make astrological prediction, so economists enjoy building elaborate mechanistic models of the economy. An example is the dynamic stochastic general equilibrium (DSGE) models – the so-called workhorses of macroeconomics – that are used to simulate the economy and predict the effect of things like policy interventions.

Crystal ball
These models, whose development goes back to the 1960s, represent producers and consumers using a handful of representative agents, who act to maximise their utility by trading some representative good. These agents are assumed to know how the economy works, and how to react if something changes. Among other talents, these imaginary inhabitants of the DSGE economy live forever, are perfectly rational, have a perfect model of the economy in their head, and – like World Finance readers – have access to all relevant information.

The net result of their enlightened actions, channelled through the forces of supply and demand, is to drive prices to their unique and optimal equilibrium point.

The model therefore treats something like a crash or recession not as the result of the economy’s internal dynamics, but as an unfortunate event imposed from outside.

More recent versions of these models do account for so-called frictions, which refer to things like the difficulty some firms have in raising funds, or the possibility that not everyone is perfectly rational. But a financial crisis is not the result of friction – instead it is the opposite of friction, when something suddenly snaps or gives way.

After the 2008 crisis, which was not characterised by equilibrium, economists of course tried to distance themselves from the whole business of prediction, which made sense given how bad they obviously were at it. As one group of scholars protested, “We are not astrologers, nor priests to the market gods.” Economists seem to want to have it both ways – they want to be seen as serious scientists, but when it comes to prediction all they have is that the economy can’t be predicted (which is convenient, since it means that their theories can’t be falsified). So given the poor predictive track record of economists, why are their soothsaying services so much in demand? And why have their DSGE crystal orbs not been shattered into a million pieces?

Peace is restored
The reason is that as with any kind of magic, prediction is all about the story. People don’t go to fortune-tellers or astrologers expecting a perfectly accurate prediction about the future; instead what they are looking for is a story that helps to make sense of their lives and justify a decision. In the same way, models don’t need to be accurate, they just need to produce something that gives a feeling of meaning and closure – which, in economics, is supplied by the notion of a stable and optimal equilibrium.

Another perennial favourite in magic shows is the restoration trick. This involves the destruction of an object, which is then miraculously restored to its original state – as when a watch is smashed and then restored, or an assistant is sawn in half before being returned to life. The trick plays with our fear of damage, our desire to turn back time and make things right again, as well as with our need to attain closure and restore order. The same narrative appears also in fiction, and in politics, in the image of the hero who brings order to chaos.

The real masters of the restoration trick, though, are economists: even after something like the 2008 crisis, they are always ready with a trite explanation about how the forces of supply and demand will soon bring the economy back to a state of peace and balance. After all, it’s there in the models.

As heterodox economist Steve Keen observes, “This image of a self-regulating market system that always returns to equilibrium after an ‘exogenous shock’ is a powerful emotional anchor for mainstream economists.” And their audiences.

But as the world seems to tilt ever further away from the cosy notion of a stable equilibrium, the magic is wearing off, the story is looking old, and the onlookers are losing interest.

Time for mainstream economists to develop some new tricks – or learn them from more entertaining sources such as systems dynamics, complexity theory, and quantum economics.