With a renewed focus on infrastructure, the Irish government is further cementing the country’s growth prospects and reviving international investor interest in the funding of large-scale projects 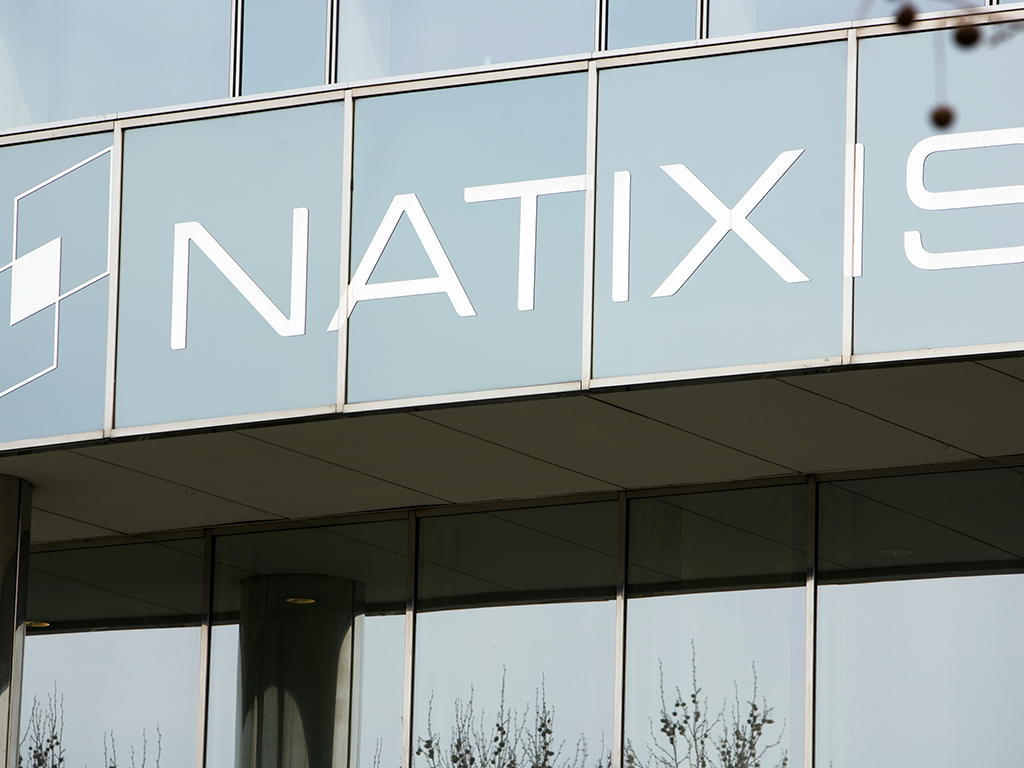 Infrastructure will be a key catalyst for Ireland's economic growth, says Natixis. The bank has helped to support developments in the country
Infrastructure | Project finance
Author: Kwong-Wing Law, Regional Head for Global Infrastructure and Projects and Natixis

‘Cautious’ is a word often used to describe investor behaviour in the years immediately following the 2008 global financial crisis, as uncertainty over proposed regulation, as well as high public sector debt, rippled through the financial markets – all while banks tried to repair their balance sheets. As the project finance world underwent a sea change in active players, the financial industry has adapted to new market conditions, and is now in good shape to help meet the purported ‘funding gap’ in the long-term infrastructure finance sector.

With institutional investors beginning to play a more significant role in the funding of projects, as they look for stable returns to match their long-term liabilities, the challenge now lies in marrying the capabilities of the banks, public sector and other investors – a task that many market players have taken on with vigour.

The OECD forecasts that development in transportation will grow twice as fast as global GDP between now and 2030, and the European Commission estimates that infrastructure requirements in Europe will reach €1.5trn over the next eight years. As such, it is encouraging to see the emergence of institutional investor interest.

The private sector – not long ago fragmented by the repercussions of the financial crisis – is now in rallying mode. Project finance banks are making a comeback with higher levels of activity. With their expertise in advisory, origination, structuring and servicing, they remain core to raising funding but increased collaboration with institutional investors can be now be seen.

Ireland – the poster-country for infrastructure
We can see this dynamic taking place in Ireland. Following severe setbacks to the country’s economy – including lowered sovereign credit ratings and a number of project cancellations – Ireland has received a significantly-improved outlook from leading ratings agency Moody’s. As well as being the first eurozone country to exit its bailout programme last December, the ‘Emerald Isle’ made a full return to the sovereign debt markets with a successful – and oversubscribed – issuance of government bonds in January.

Although economic indicators suggest that the country remains some way from pre-crisis levels of activity, the fiscal constraints from its bank bailout are now abating and the government has given infrastructure development renewed focus, with Public Private Partnerships (PPPs) being a key delivery tool.

Furthermore, the most recent project to reach financial close has seen the renewed presence of international banks in the Republic. This was the N17/N18 motorway project – a 57km standard dual-carriageway route between Gort and Tuam – under a PPP contract with the Irish National Roads Authority, won by the Direct Route consortium comprising Marguerite Fund, InfraRed, Strabag, Sisk, Lagan, and Roadbridge.

A combination of bank lenders provided the senior debt – including Natixis, Bank of Ireland, Société Générale and the EIB. Natixis was the largest international commercial lender on the deal, bringing a €118m contribution to the total €331m financing. This funding was underpinned by the infrastructure debt partnership between Natixis and Ageas, a Belgium insurer – an innovative collaboration that will provide for the deployment of some €2bn investment into the infrastructure debt space through Natixis’ banking platform.

Much of this institutional interest is motivated by the low interest rate environment, which is driving investors to take more risk in their portfolios. Peripheral eurozone countries such as Ireland now represent key investment opportunities, offering better yield prospects while the economic recovery reinforces investment grade ratings.

The successful closing of this deal should aid investor confidence in other projects currently in procurement. Ireland’s healthy pipeline currently includes the Grange Gorman campus development, Primary Care centres and Courts buildings, Schools Bundles 4 and 5, as well as the N25 and M11 roads. Further cementing the sector’s buoyancy are the anticipated projects due to form part of the stimulus package’s second phase, expected later this year.

Rapid progress
Although Ireland has struggled in the post-crisis environment – ratings agencies have said they will continue to monitor the country’s fiscal consolidation efforts related to its debt ratio, GDP growth and export levels – it has managed to meet each of its bailout conditions and been held up as a poster-country for recovery by institutions such as the European Union.

Moody’s restored Ireland to investment grade in January – a move that was well overdue, according to many investors – and in early May, Ireland’s long-term borrowing costs fell below the UK’s for the first time in six years. With such rapid progress – including Standard and Poor’s raising its sovereign credit rating for Ireland (from BBB+ to A-) in June – it makes sense that investors should be drawn to its infrastructure sector, especially while yields remain attractive, which is further encouraging international contractors and financial sponsors.