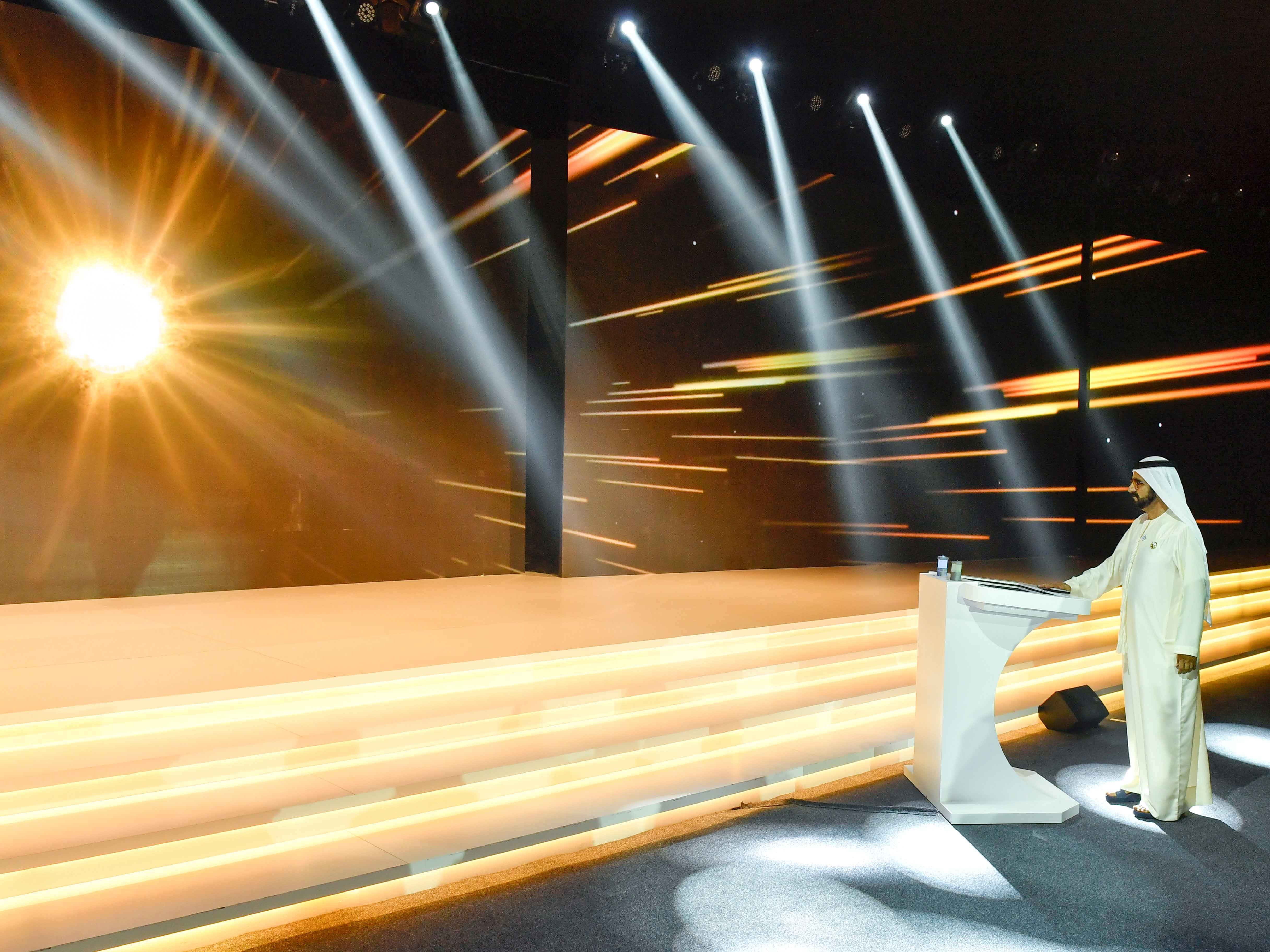 The project is the first in a three-stage phase by Dubai Electricity and Water Authority (DEWA), in collaboration with multiple energy partners. The second stage of this phase will be finished in 2019, with the third stage completed in 2020.

Speaking at the inauguration ceremony, His Excellency Saeed Mohammed Al Tayer, MD and CEO of DEWA, said that this phase of the solar park installation is “a key milestone and shows our strong belief in the role of clean energy in shaping a sustainable future”.

A shifting economy
In recent years, Dubai has taken huge steps towards making the UAE a more sustainable destination. Organisations like DEWA have been greatly responsible for propelling the region towards this goal.

The new solar plant comes complete with an advanced solar tracking system, as well as an array of specialist technologies. It boasts 800,000 self-cleaning solar cells, and the completed project will power 60,000 residences, as well as reduce carbon emissions in the emirate by 270,000 tonnes per year. The Mohammed bin Rashid Al Maktoum Solar Park is the largest single-site solar park in the world and is based on the independent power producer model.

Speaking at the inauguration ceremony, His Excellency Dr Sultan Ahmed Al Jaber, UAE Minister of State and Chairman of Masdar, said: “The UAE’s impressive progress in the field of renewable energy would not have been achieved without the vision of its leadership, [which has strengthened] the energy security of the country by building on the foundation of its hydrocarbon sector to create a diverse mix, including conventional energy, renewables and nuclear energy.”

He also spoke about the work of DEWA, which has played a crucial role in implementing cost-effective renewable energy solutions in Dubai. DEWA is known especially for its attention to cutting-edge technologies, and its ability to use these to further the UAE’s quest towards sustainable growth.

Large-scale projects are not only good for the environment capacity of the UAE; they also stimulate job creation and innovation. The work of DEWA, along with its energy partners, has immeasurably boosted the UAE’s prosperity.