What would a Biden term mean for oil?

With two trillion dollars in green energy spending set aside for his first term, Biden is clearly looking at jumpstarting an economy suffering the considerable impact of COVID-19, if elected. With a climate policy geared towards a Green New Deal, where would this leave the fossil fuel industry? 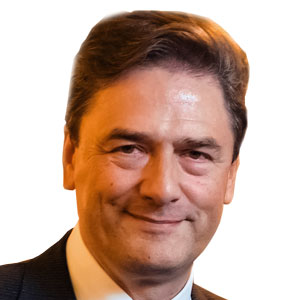 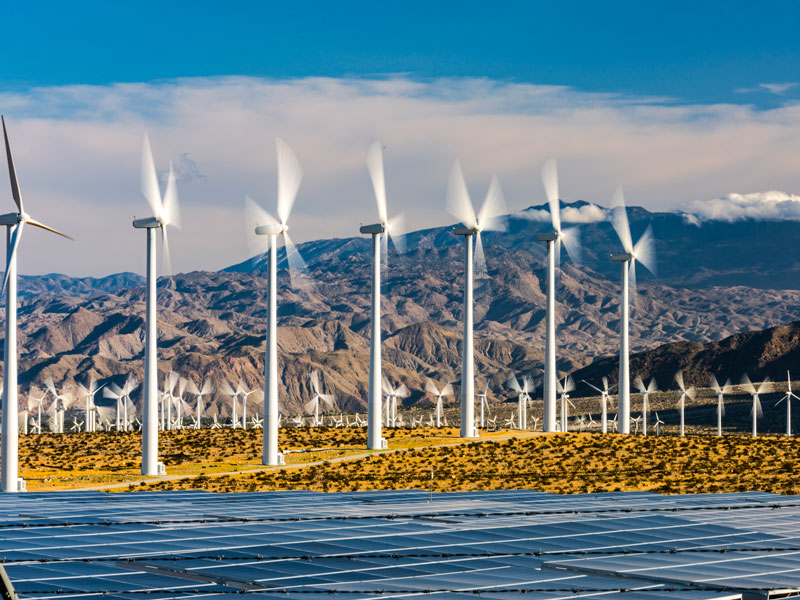 Joe Biden has emerged with a commanding lead in the US polls and his presidency could have far reaching consequences, not just for the oil and gas industry, but for the energy sector as a whole. Not to be understated, Biden’s proposals for the sector are set to bring about the most significant changes to the US offshore industry in its history.

If the election were held today, polls suggest Biden would beat the incumbent Republican president Donald Trump in key battleground states. On energy policy, the two candidates appear worlds apart. Trump, who proclaimed an era of American “energy dominance” in 2016 has since taken the US out of the Paris Climate accord. On the domestic front, he has been equally aggressive in deregulating the environment and energy sector, pursing the rollback of hundreds of rules in areas such as fracking and methane. Fifteen states are also now suing the Trump administration for opening Alaska’s Coastal Plain up to oil and gas leasing in 2017, which they regard as a violation of environmental laws. The difficulty for Alaska is that nearly 85 percent of the state budget is dependent on oil revenues.

In contrast, Biden has earmarked $2tn in green energy spending for his first term. The investments dovetail with his economic plan to create jobs in manufacturing “green energy” products and focus on climate policy to drag the economy out of its pandemic-era recession. Some have suggested this will mark the beginning of an ‘offensive’ on the fossil fuels industry. In normal times, a move like this would be viewed as self-destructive during an American election, with so many states dependent on the oil industry for jobs. Yet, these are not normal times and it is made possible by a number of factors. The devastating pandemic has delivered a costly blow to the economy, the oil and gas industry, and the viability of new projects. A Green New Deal could be appealing as a stimulus package at a time when clean-energy costs are falling drastically and technological progress is advancing very quickly.

It puts the energy sector at the centre of the election. Critics argue that Biden’s plans lack clarity, as he is all too aware of the political gambles involved with climate change including the possible local industry losses and threat to jobs. Upstream producers have also spent billions on exploration and development projects, the value of these ventures could be eradicated, and litigation is likely. Despite these concerns, Biden and the Democrats have been quick to point out these climate policies can be a source of job creation, during a period when the US is looking to recover from the impact of COVID-19.

Pledges from the Biden campaign include a target of net-zero emissions by 2050 and to “decarbonise” the US electricity sector by 2035. This would involve installing a vast network of charging points for new cars and electrifying the US’s transportation sector. Crucially, deploying utility-scale battery storage across the US would enables power system operators and utilities to store energy for later use. This would be a key component to maximise the benefits of the installation of thousands of wind turbines, millions of solar panels, and the plans to double offshore wind capacity by 2030.

While worries in the oil and gas industry are growing and the climate debate becomes increasingly polarized from the two candidates, Biden’s plans include a policy that may alleviate some industry concerns. This involves the extremely expensive process of carbon capture and storage which is currently attracting huge amounts of climate-related investment. These machines serve a single and simple purpose: to remove carbon dioxide from the air through direct air capture. Biden’s camp has committed to research in the technology, not only as a mitigation tool for climate change, but because carbon capture may prove a useful campaigning tool. It would guarantee the oil and gas industry’s role in the US and help Biden avoid more tricky questions on fracking, from regions where Trump may easily collect votes. As things stand, Biden’s plans do not include any bans on industries like fracking, but he need not worry if they frighten off investors.

It may not come down to voters. Even if energy policy is overlooked, investors have a watchful eye on the White House and will be aware of the changing tides. Individual states have also been driving their own agendas for some time. California, for example, is the US leader in solar power, with 18% of its electricity generated from solar in 2019. Whatever the outcome of this election, greater consensus driven by corporates, investors, campaigners, and the wider population may result in stronger action, even when the policy prescriptions are still heavily debated.

This US election offers two extremely contrasting views on the future of energy, and the eyes of the world will be certainly watching.