The ascent of behavioural economics

Behavioural economics has come a long way over the last half-century, winning mainstream approval. But is its future as bright? 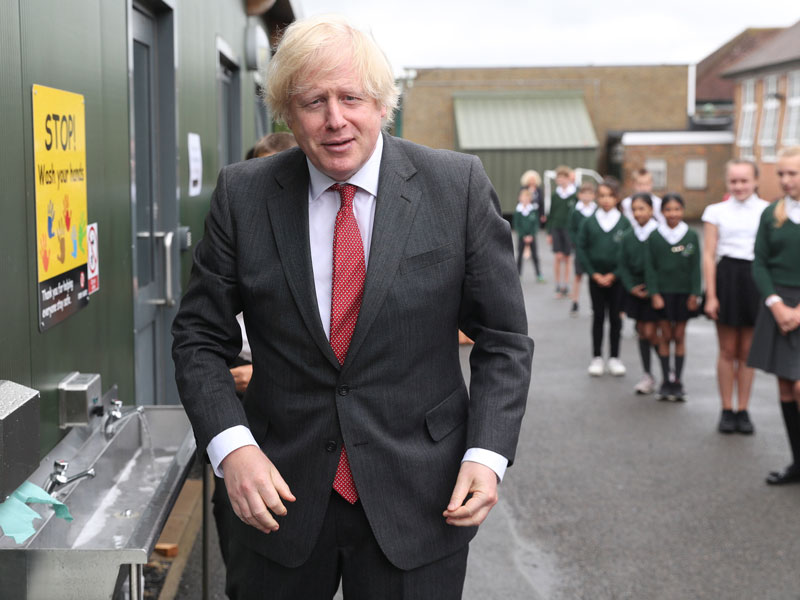 The roots of behavioural economics go back to the 1950s, when economist and cognitive psychologist Herbert Simon began to look at ways to merge those two fields. Mainstream neoclassical theory had long been based on the idea that humans behave like highly rational automata, bent only on optimising their own utility. However, as Simon noted in 1977, although the “classical theory of omniscient rationality is strikingly simple and beautiful”, the reality was that people had neither the energy nor the resources to optimise their choices. Instead, people aimed to make reasonable decisions by limiting their choices to a small set of alternatives, and by “satisficing” – i.e. choosing an option that is good enough as opposed to optimal.

Simons’ ideas were out of step with trends at the time and, as he described, “there was a vigorous reaction that sought to defend classical theory from behaviouralism on methodological grounds” because it didn’t fit with the increased mathematisation of economics.

That problem was partly addressed by the psychologists Daniel Kahneman and Amos Tversky. Their 1974 paper Judgement Under Uncertainty: Heuristics and Biases provided examples of psychological experiments where classical utility theory broke down. Their 1979 follow-up, Prospect Theory: An Analysis of Decision Under Risk, went beyond this by providing a mathematical model of decision-making that accounted for biases such as loss aversion or uncertainty avoidance.

However, it was the financial crisis of 2008 that brought behavioural economics into the mainstream. One reason was that, at least for non-economists, the financial crisis didn’t gel with the idea that humans always behave as rational utility-optimisers. Behavioural approaches provided a welcome alternative. Another reason was that economics was suffering from a crisis of credibility, which made such alternatives especially welcome.

Finally, behavioural approaches seemed to promise politicians a solution to some of their most vexing problems, in the form of behavioural nudges, as championed by economist Richard Thaler and law professor Cass Sunstein.

The architects of choice
Thaler first came across Kahneman and Tversky’s work in 1976. “The paper took me 30 minutes to read from start to finish, but my life had changed forever,” he said. It seemed that Kahneman and Tversky had found a way to put the thrill back into economics.

Thaler’s big idea was that behavioural approaches could be used not just to understand human behaviour, but also to control it by providing behavioural ‘nudges’. He and Sunstein defined a “choice architecture” as the way choices are presented. A nudge was defined as “any aspect of the choice architecture that alters people’s behaviour in a predictable way without forbidding any options or significantly changing their economic incentives”.

Behavioural approaches could be used not just to understand human behaviour, but also to control it by providing behavioural nudges

This theory was enormously attractive to governments, which were trying to bring their economies out of the crisis. Sunstein served in the Office of Information and Regulatory Affairs during Barack Obama’s presidency, while in 2010, then UK Prime Minister David Cameron set up the Behavioural Insights Team, also known as the Nudge Unit, in an effort to incorporate its insights into government policy.

The Nudge Unit has gone on to play an important role in issues from Brexit to the coronavirus crisis. Cameron’s confidence in calling the Brexit referendum was in part based on the assumption that the populace would choose to remain in the EU due to factors like loss aversion and the status quo bias. Thaler explained at the time: “I am not a prognosticator, but I would bet on them staying. And I think that there is a tendency, when push comes to shove, to stick with the status quo.”

Behavioural economists, including psychologist David Halpern, who heads the Nudge Unit, also took a lead advisory role in addressing the coronavirus. As Bloomberg put it in March: “A little-known team of advisors specialising in behavioural psychology is helping to steer the prime minister’s response to the health crisis, shunning headline measures like travel restrictions and quarantines to focus on a more banal task: finding ways to persuade people to wash their hands.”

More than a nudge
As behavioural economics has become more influential, it has also come under increasing criticism. Some say it reduces human behaviour to simplistic equations and that supposedly irrational biases such as risk aversion actually make sense when dealing with something like infectious disease (it turns out that viruses don’t respond well to nudging).

Another criticism is that, as marketing professor Philip Kotler claims, the field boils down to “another word for marketing”. It is true that many of its key concepts can be found in marketing manuals from the last century. For example, in his 1923 book Crystallising Public Opinion, the public relations expert Edward Bernays said that “the group and herd are the basic mechanisms of public change”, and argued that psychology could be used to manipulate the masses.

The biggest problem, though, is that it is increasingly obvious that the global economy is faced with major structural challenges such as inequality, financial instability, climate change and the risk of future pandemics, which require more than a nudge to address them.

So, does behavioural economics have a future, or will it go the way of countless other economic fads? Perhaps I am biased (as cognitive scientists point out, we all are), but my bet is that it is a transitional stage between mainstream economics and something more radical. After all, economics needs more than a nudge as well.