The fight for Saudi Aramco listing

Banks and stock exchanges the world over are competing to be involved in the listing of Saudi Aramco, but a record-breaking IPO may not be in the best interests of the Saudi Government 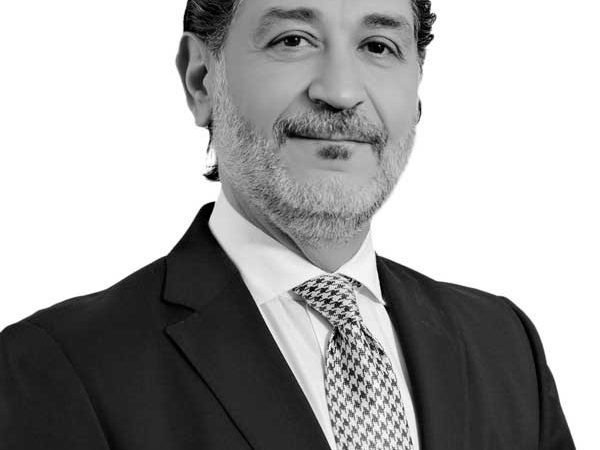 The Saudi Government is preparing to float state-owned oil giant Saudi Aramco on the stock market this year in an effort to reduce the country’s dependence on oil.

Aramco, thought to be worth in the region of $2trn, was granted joint-stock status by Saudi authorities at the turn of the year, effectively sanctioning the sale of a five percent stake in the company. Expected in the second half of 2018, the public sale is expected to smash Alibaba’s world-record IPO, which attracted an investment of $25bn in 2014.

If the wrong stock exchange is identified, the company could be hindered by large deviations in pricing between markets

According to Reuters, Aramco has invited a number of banks to present a case for their inclusion in the IPO, with Citi, Deutsche Bank, HSBC and Goldman Sachs all in with a chance of being named coordinators and book runners.

Listing benefits
The advantages of listing a company as large as Aramco are obvious. With so much money involved, the chosen stock exchange will generate a substantial income from fees relating to the trading of Aramco stocks. Further, the prestige associated with hosting such a sizeable enterprise will help the victor attract big listings from other GCC state-owned companies.

Aramco, meanwhile, will profit from access to a greater pool of investors, which will help provide stability, drive the stock price and diversify the shareholding. In order to reap these benefits, however, Aramco will need to identify an exchange with similar listing and regulatory requirements to its home bourse: Riyadh.

If the wrong exchange is identified, the company could be hindered by large deviations in pricing between markets. Therefore, choosing which exchange to list the Saudi economy’s crown jewel on is not a decision to be taken lightly.

Taking stock
While the New York Stock Exchange represents the world’s largest economy, boasts an array of investors and is favoured by almost every company hoping to access a wide and diverse investor base, it also presents a number of challenges to Aramco. Notably, the Justice Against Sponsors of Terrorism Act is widely anticipated to raise issues, even though Saudis already have billions of dollars worth of investment in the US.

Furthermore, Aramco’s largest clients are based in Asia and, more specifically, China. With greater exposure in the Asian market, the Hong Kong, Tokyo and Singapore exchanges could provide access to motivated investors. But listing on these stock exchanges won’t grant Aramco blue-chip status, nor will it introduce the company to as many investors as the exchanges in New York and London.

The London Stock Exchange (LSE) could help Aramco circumvent these challenges, offering more investor exposure than the Asian exchanges and less risk of litigation than the US. However, following the Brexit vote, London’s position as Europe’s primary financial centre is under threat. With this in mind, the LSE is unlikely to be in a position to attract European institutional investors, even though it is trying hard to win the Aramco listing.

No place like home
Even with the benefits presented by an international IPO, it’s clear Aramco faces a number of challenges moving forward. With so much anticipation, Aramco is likely to be confronted with significant market pressure as investors expect consistent growth on earnings. This could force Aramco to purse short-term gains, rather than long-term results. An international listing may also allow speculators to manipulate prices, negatively effecting Aramco’s reputation when prices fall.

It remains to be seen whether the Saudi Government will choose to restrict the flotation of Aramco to just Riyadh or diversify with a cross listing in international markets. In my opinion, listing Aramco internationally would be a real challenge, especially when you consider the Saudi Government is unlikely to be willing to relinquish the famous role it has played in the global oil market for the past 50 years.

A listing on the Riyadh Stock Exchange, albeit smaller and less likely to attract the same number of international investors as some of the more acclaimed exchanges, could present a compromise. A single listing in Riyadh would help fulfil the reforms put forward by Crown Prince Mohammed bin Salman, while also providing support to local markets.

Another compromise could come in the form of private placement, opening Aramco up to accredited investors like insurance companies, mutual funds and pension funds. While this would generate less capital, it would act to safeguard both Aramco’s status as a national company and the Kingdom’s role within the international oil market.

Mourad Mekhail is an expert in the financial services sector with a career spanning more than 25 years. A former Wall Street Banker, he has worked for a variety of top tier global banks including Merrill Lynch, UBS and Credit Suisse in a number of roles and locations in the major financial centres of London, Geneva and Frankfurt. Mekhail earned his MBA in International Economics from Trier University, Germany.