The passing of the baton: three steps to a successful succession process 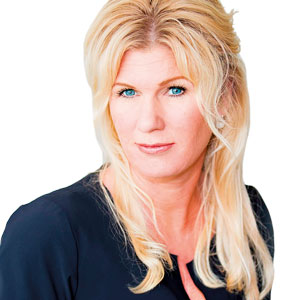 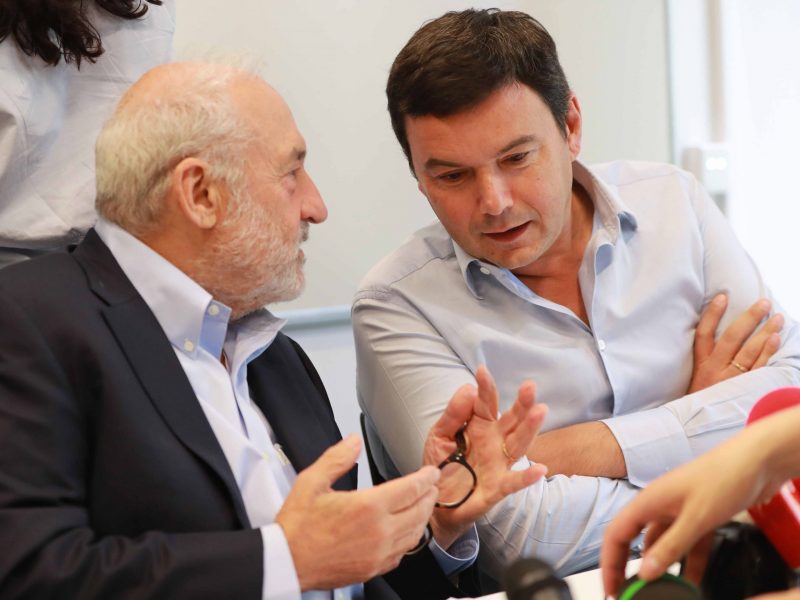 CEO succession is also one of the most challenging tasks and processes to get right; succession planning is highly sensitive and comes with significant risks throughout the entire process, from identification of potential successors, to selection, to appointment, to transition. There have been times when a new CEO had to be external, as the grass was often considered to greener elsewhere. But that trend has now reversed. Currently, companies increasingly prefer to appoint an internal successor and this actually makes sense.

There is mounting evidence that external CEOs have a higher failure rate – up to 40 percent can take six months to achieve full productivity and cost close to 20 percent more. In 2018 nearly 90 percent of CEO successions within S&P 500 companies, were internal. Alongside this change, of course, comes the growing need for CEO succession planning and development.

An internal ‘CEO bench’ is now essential, if you want to appoint an internal successor. CEO succession processes require planning, and a multi-year approach. A study by the Centre for Executive Succession (University of South Carolina) shows clearly that a planned succession stands a much higher chance of being successful: of 22 successful appointments, 76 percent were part of a planned succession process. Of the failed appointments, only around half (57 percent) were planned.

Although this study and many others make the relationship between planning and successful appointments clear, many companies are struggling to set up a succession programme or to develop a strong succession bench. Development is key to this and there are three key steps to a successful succession process;

1. Continuous talent development
Identification and development of executives with CEO potential (in the future) is key. This is an ongoing process and preferably a non-formal part of the actual succession process.  Ultimately, companies need to continually develop the CEO bench – not only one appointment ahead but also two to three CEO moves ahead. This means that identification and most importantly development of future succession candidates reaches further than the current executive board. Nowadays, companies are often faced with sudden acceleration of the succession process, due to external circumstances, crisis or other disruption, which makes this continuous phase even more important.

2. Begin the process three years prior to succession
Two or preferably even three years prior to the planned succession date, the formal succession process should starts. This begins with future-basing the CEO profile. It is not a copy of the current CEO that you want – times and challenges will have changed rapidly since their appointment. It is crucial that the Non-Executive Board really makes a thorough analysis of the skills, knowledge and capabilities that are needed in the near future and base the CEO profile on this analysis. This is crucial for external selections, but equally important for internal selection (allowing you to objectively identify the right internal, potential successors). The next step in this phase is creating the actual succession plan and appointing the committee.

While the entire Non-Executive Board has a role in the selection of the CEO successor, many Boards name or even create a committee to take the lead. This committee, which is typically led by the Chairman, is responsible for developing and executing the succession process. Obviously, whilst not formal members of the Committee the current CEO and CHRO also have an important role to play in the succession process – especially since the CHRO role is now developing into a more strategic role and they are now almost always a member of the Executive Board. When this is all set up, you’re ready to identify potential, internal successors and assess them. The assessment will be much more valuable if a thorough future CEO profile has been created. This means potential candidates can be assessed against that profile. Often the committee in charge of the succession process is surprised by the outcome – since it is the future CEO profile internal candidates are assessed against, not their current performance. In this phase, development will be formally connected to the succession process. In parallel, the external benchmark will take place.

3. Actual succession
After the selection is completed and the new CEO is appointed, the actual transition process starts. This will take one or two years. So, in a way, the appointment is the beginning of the process rather than the end! My experience is that the value of a solid transition tends to be underestimated, yet is crucial to mitigate risks and avoid disruptions. This not only applies to the appointed CEO, but also to the internal successors that in the end do not get the CEO position. The risk of them ‘jumping ship’ is significant, which is in most cases not in their best interest, nor the company’s.

Development is key
So how can you develop senior executives to become future CEOs? Personally, I believe external, independent mentoring is the best way of developing potential CEOs. The only way to teach senior executives things they haven’t learned before, is by sharing experience that they do not have yet – CEO and board experience. Mentoring from external CEOs and board members can unlock their potential. Achieving successful internal CEO appointments is hard work but few things have a higher return on investment.

Marga Hoek is an international Board Member and Chairman, specialising in Renumeration, Nomination and Sustainability Committees. She is a global thought-leader on sustainable business, international speaker and the author of The Trillion Dollar Shift. For more information go to www.margahoek.com