Money was invented to represent goods that were for sale, but it became an indispensable part of society once coins started being used to motivate soldiers and control the public. Understanding money’s historic power helps us create better economic models 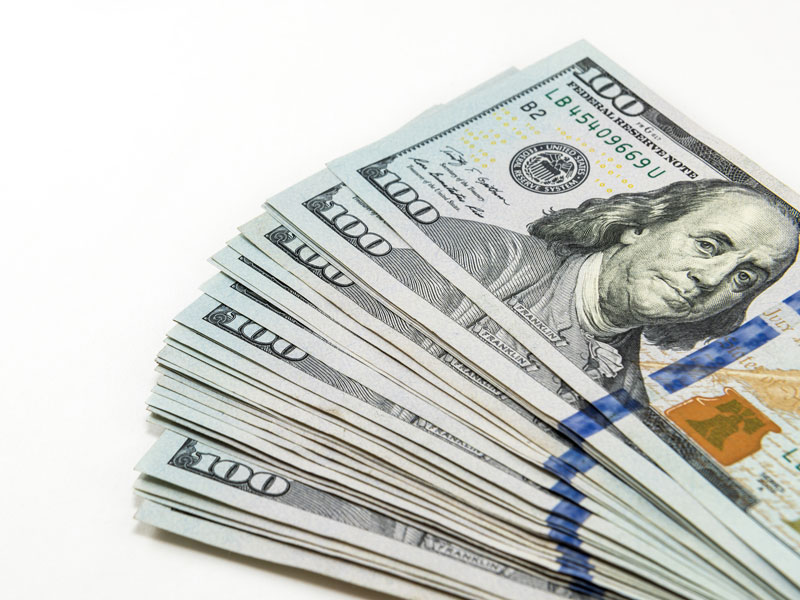 Money must rank as one of humanity’s greatest inventions, right up there with other handy things like the wheel, or beer (or writing and mathematics, for that matter), all of which were first created in ancient Mesopotamia. Money was developed in peace but, as with many other powerful technologies, it first really came into its own in times of war. This changes the way we see it.

The main motivation for the spread of coin money appears to have had less to do with the needs of the market, and more to do with those of the military

Money’s roots go back to religious temples in the ancient state of Sumer (part of modern-day Iraq). These temples employed thousands of priests and bureaucrats, along with agricultural and manufacturing workers. To help with things like food rations, they developed a system based on clay tokens, which would represent specific goods. Over time, these tokens were replaced by markings – the first writing – on clay tablets that are today known as ‘cuneiforms’. And instead of drawing multiple copies of the same item, the Sumerians introduced numbers – the first use of mathematics.

At first, these cuneiforms contained specific instructions, such as how many beers certain workers should receive as pay (the first squandering of a pay cheque on beer). But over time the temple accountants – being accountants – realised it would be more convenient to have a common unit of account, rather than having to specify set amounts of beer, barley and so on.

So in around 3000 BC, they settled on the ‘shekel’, which was a weight of silver (around 8.3 grams) that was chosen to be worth a bushel of barley. Clay tablets, which denoted a set amount in shekels, represented a debt for that amount and could be used to pay state employees, or exchanged for other things.

Money was therefore a useful kind of computational device for accountants and bureaucrats, and helped run the first city-states (the Sumerians invented those too) as they grew in complexity. But money only really took off when it found its ‘killer app’ in the form of coins.

Definition of statehood
The first coins date to the 17th century BC in the nearby kingdom of Lydia. The idea quickly spread, first to the Greek cities of coastal Asia Minor and from there to the mainland and surrounding islands. By 600 BC, most Greek city-states were producing their own coins as a sign of their independence. Since then, power over the money supply and the right to dictate what is legal tender have been defining attributes of statehood. The ancient Romans, for instance, projected power over distant colonies through the images of emperors that adorned their coins.

Indeed, the main motivation for the spread of coin money appears to have had less to do with the needs of the market – which historian Michael Crawford called an “accidental consequence of the coinage” – and more to do with those of the military. Money had found its killer app, and it was war: coinage was introduced at a time when by far the largest expense of Greek rulers was the mobilisation of huge armies. Coins served as a device for payment, but also as a tool to both motivate the troops and control the general public.

Soldiers and mercenaries were paid using metal that was mined or plundered. They spent the money on things like food and supplies, and the state then demanded some of the coins back as taxes. The fact that the general public had to get their hands on money in order to pay taxes – for example, by feeding or housing soldiers – solved the logistical problem of how to maintain the army.

The system was perfected by Alexander the Great. During his conquest of the Persian Empire, salaries for his army of more than 100,000 soldiers amounted to about half a ton of silver per day. The silver was obtained largely from Persian mines, with the labour supplied by war captives, and was formed into Alexander’s own coins. These had an image of the supreme god Zeus on one side, and Hercules (whose superhuman powers he may have identified with) on the other. Alexander would go on to invade the Babylonian Empire in Mesopotamia, where he wiped out the existing credit system and insisted that taxes be paid in his own coins.

Crowbar of power
So, what does money’s history tell us about the unique power that it holds over society? One thing is that we are looking at it the wrong way.

In economics, money is usually presented in textbooks not as a designed system, but as something that emerged naturally as a substitute for bartering. The monetary economy can therefore be treated as a kind of advanced form of barter. As Paul Samuelson put it in his 1948 book Economics, which served as a standard text for the second half of the 20th century: “If we strip exchange down to its barest essentials and peel off the obscuring layer of money, we find that trade between individuals and nations largely boils down to barter.”

In this picture, money is just an inert intermediary with no special properties of its own. One result of this understanding is that macroeconomic models usually don’t bother to include money, debt or private banks – even after these models failed to predict the financial crisis (which involved money, debt and banks). As Vítor Constâncio, former vice president of the European Central Bank, said in 2017: “In the prevalent macro models, the financial sector was absent, considered to have a remote effect on the real economic activity.”

However, while the barter story has remained remarkably constant over the centuries, the reality – as anthropologists like David Graeber point out – is that economies based purely on barter (as opposed to gifts or communal arrangements) don’t appear to have ever existed. Instead, the money system was a designed social technology that – even if it had many applications other than war – was imposed at the sharp end of a sword, and in many respects was an expression of power. It is no coincidence that today the world’s largest reserve currency is also backed by the largest military, or that in Iraq, the cradle of western civilization, the oil business runs on dollars. Or, indeed, that (as economist Michael Hudson has pointed out) “the financial sector has the same objective as military conquest: to gain control of land and basic infrastructure, and collect tribute”.

As Nietzsche wrote: “Money is the crowbar of power.” To model the economy, we need to take that power into account, starting with a better understanding of how money is created and controlled.