Alchemy may no longer be taken seriously in scientific circles, but its influence on the finance sector is evident to this day 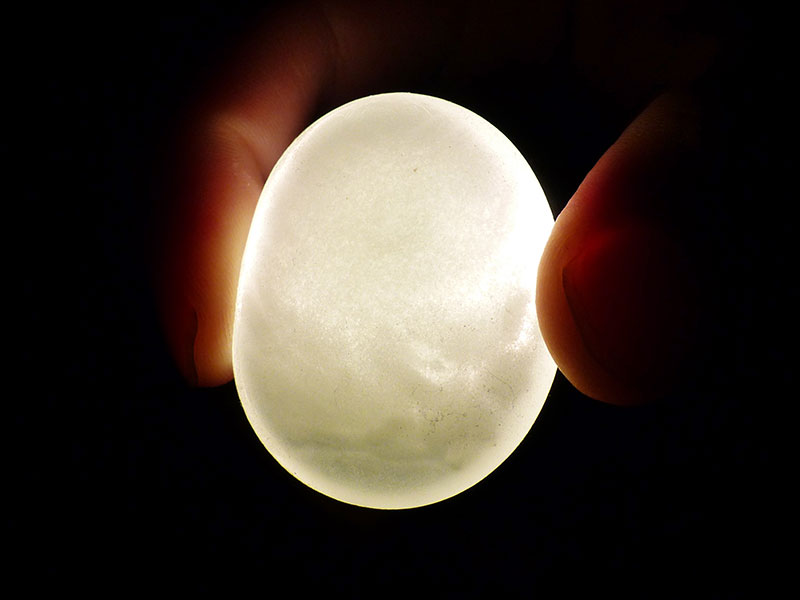 It is something of a cliché to refer to central bankers and financiers as alchemists because of their apparent ability to conjure money out of nothing: journalist Neil Irwin has published a book on central bankers called The Alchemists; there is a documentary on quantitative analysts called Quants: The Alchemists of Wall Street; and I have even written articles doing it myself. However, the name is not far from the truth – our modern system of banking was actually inspired by alchemy.

In the 17th century, alchemy was a fairly respectable pursuit and a legitimate subject of study. King Charles II, for example, built a private alchemical laboratory under his bedroom, and Isaac Newton probably devoted as much time to alchemy as he did to physics.

However, as the quest for things like the elixir of life or a philosopher’s stone that could transmute a base metal into gold proved elusive, some alchemists turned their attention to another way of producing infinite wealth: banking. Chief among these financial magicians was a group known as the Hartlibians.

The true seed of riches
The Hartlibians were a group of social reformers, natural philosophers and utopians who formed around Samuel Hartlib. Their broad range of intellectual interests included alchemy and finance, and they were among the first to see credit as a kind of financial philosopher’s stone.

One pamphlet on a new idea for banking, written by the group’s William Potter, was titled The Key of Wealth: Or, A New Way for Improving of Trade. Here, the ‘key’ referred to the alchemical term for the knowledge of how to transmute matter – but it applied just as well to money. Henry Robinson, another Hartlibian, described his scheme for a merchant bank as “capable of multiplying the stock of the nation, for as much as concerns trading ad infinitum: in brief, it is the elixir or philosopher’s stone”.

The basic idea of these schemes was that the ‘base metal’ of things like land or goods or future earnings could be converted into the ‘gold’ of money through the magic of credit. For example, suppose back in the 17th century you had a valuable plot of land but needed access to money in order to pursue a business venture – one approach would be to sell the land, but perhaps you don’t want to, and even if you did it would take a long time.

In either of these cases, no new money would be created since it would just be transferred from the buyer to the seller or the creditor to the debtor. Conversely, if the creditor received paper notes, and these notes could be exchanged, they would be as good as money. The creditor could then spend them immediately (i.e. pass the debt on to someone else), and the money supply would expand accordingly. As Potter wrote, this credit currency would unlock society’s “[storehouse] of riches”, making credit “the true seed of riches”. He estimated that the scheme could double capital every two years, so after 20 years $1,000 would grow to $1m.

Some critics worried that creating such a source of infinite credit would lead to runaway inflation, just as discovering an actual philosopher’s stone would mean that after a while “gold and silver will grow cheap, like dung” as the alchemist George Starkey, writing under the pseudonym of Eirenaeus Philalethes, observed.

A sinking ship
A number of land banks along these lines were attempted, but didn’t manage to attract enough broad interest to survive. However, Scottish economist John Law carried out a similar Hartlibian scheme in France, when he established the Banque Royale. The difference was that, instead of the notes being backed by gold or property, they were effectively backed by investments in Law’s Mississippi Company, which had trading rights over a huge expanse of what is now the US. Not everyone was convinced. As Voltaire wrote: “Is this reality? Is this a chimera? Has half the nation found the philosopher’s stone in the paper mills?”

A similar company, known as the South Sea Company, was launched in England in 1711. This prompted a song called ‘a South Sea Ballad’, which was apparently sung for months around the streets of London. One verse went: “’Tis said that alchemists of old could turn a brazen kettle or leaden cistern into gold, that noble tempting metal.” It concludes by noting that “all the riches that we boast consist in scraps of paper”.

Neither of these schemes ended particularly well: Law’s company collapsed and he fled the country. As a result, for the next couple of hundred years, financial institutions in France preferred to describe themselves as anything other than a bank. The South Sea bubble, meanwhile, affected England’s economy so significantly that it introduced the word ‘bubble’ into the financial lexicon.

Nevertheless, today the Hartlibian idea of the land bank has been realised in the form of instruments such as homeowner lines of credit, which allow people to use their houses as a cash machine. As former chair of the UK’s Financial Services Authority Adair Turner notes, the amount of private credit and money that banks can create is “potentially infinite”, just as the alchemists had predicted. Now if they could just get to work on that elixir of eternal youth.