Quantum computing is finally having something of a moment

An increasing number of breakthroughs are taking place in the world of quantum computing, all of which will have fascinating repercussions. 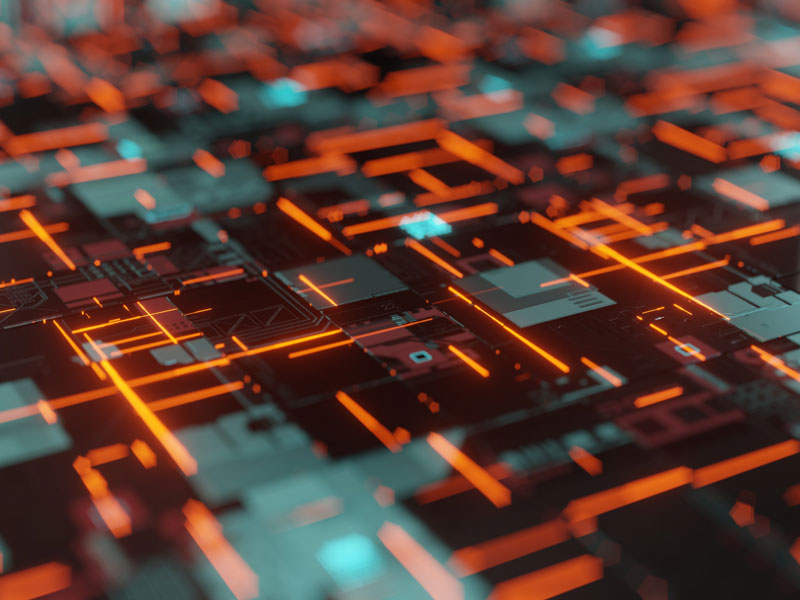 In 2019, Google announced that they had achieved ‘quantum supremacy’ by showing they could run a particular task much faster on their quantum device than on any classical computer. Research teams around the world are competing to find the first real-world applications and finance is at the very top of this list.

However, quantum computing may do more than change the way that quantitative analysts run their algorithms. It may also profoundly alter our perception of the financial system, and the economy in general. The reason for this is that classical and quantum computers handle probability in a different way.

The next-simplest norm, known as the 2-norm, works for a pair of numbers, and is the square root of the sum of squares. The 2-norm therefore corresponds to the distance between two points on a 2-dimensional plane, instead of a 1-dimensional line, hence the name. Since mathematicians love to extend a theory, a natural question to ask is what rules for probability would look like if they were based on this 2-norm.

It is only in the final step, when we take the magnitude into account, that negative probabilities are forced to become positive

For one thing, we could denote the state of something like a coin toss by a 2-D diagonal ray of length 1. The probability of heads is given by the square of the horizontal extent, while the probability of tails is given by the square of the vertical extent. By the Pythagorean theorem, the sum of these two numbers equals 1, as expected for a probability. If the coin is perfectly balanced, then the line should be at 45 degrees, so the chances of getting a heads or tails are identical. When we toss the coin and observe the outcome, the ambiguous state “collapses” to either heads or tails.

Quantum logic
In a classical computer, a bit can take the value of 0 or 1. In a quantum computer, the state is represented by a qubit, which in mathematical terms describes a ray of length 1. Only when the qubit is measured does it give a 0 or 1. But prior to measurement, a quantum computer can work in the superposed state, which is what makes them so powerful.

So what does this have to do with finance? Well, it turns out that quantum algorithms behave in a very different way from their classical counterparts. For example, many of the algorithms used by quantitative analysts are based on the concept of a random walk. This assumes that the price of an asset such as a stock varies in a random way, taking a random step up or down at each time step. It turns out that the magnitude of the expected change increases with the square-root of time.

Quantum computing has its own version of the random walk, which is known as the quantum walk. One difference is the expected magnitude of change, which grows much faster (linearly with time). This feature matches the way that most people think about financial markets. After all, if we think a stock will go up by eight percent in a year then we will probably extend that into the future as well, so the next year it will grow by another eight percent. We don’t think in square-roots.

This is just one way in which quantum models seem a better fit to human thought processes than classical ones. The field of quantum cognition shows that many of what behavioural economists call ‘paradoxes’ of human decision-making actually make perfect sense when we switch to quantum probability. Once quantum computers become established in finance, expect quantum algorithms to get more attention, not for their ability to improve processing times, but because they are a better match for human behaviour.