Like earthquakes, financial crises often involve a breakdown in friction. Economists are only just getting to grips with this fact 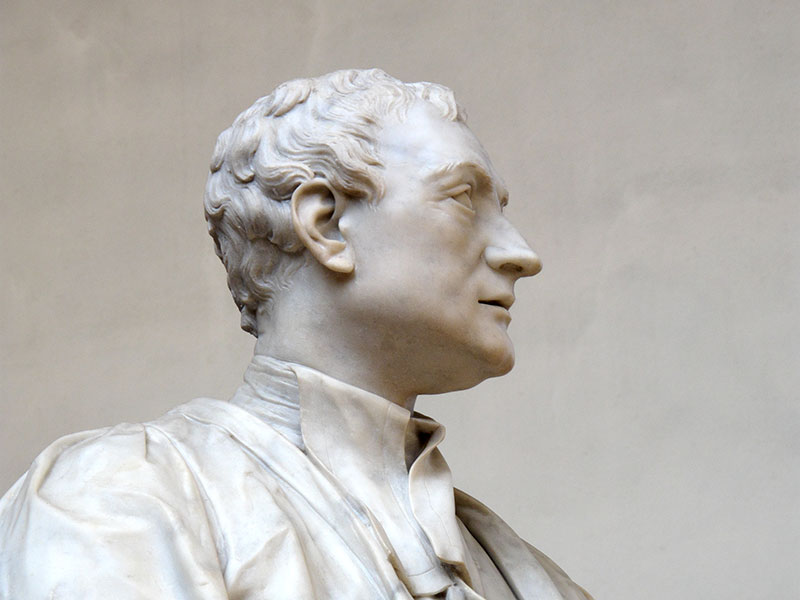 The field of economics has long modelled itself after Newtonian physics. When physicists analyse a complex problem, they usually begin with the simplest version and neglect any complicating effects, such as friction. These can always be added later if the model is not sufficiently accurate.

In economics, the term ‘friction’ is used in a similar way: to represent sand in the gears of the perfect market. For example, when the American economist John Bates Clark developed the theory of marginal productivity in his 1899 work The Distribution of Wealth, he wrote: “The distribution of income to society is controlled by a natural law… This law, if it worked without friction, would give to every agent of production the amount of wealth which that agent creates.”

In other words, markets lead to an optimal distribution of wealth – if friction is ignored. Similarly, since inflation only changes nominal prices, as opposed to ‘real’ prices, it should have no effect on economic activity – again, if friction is ignored. Here, friction is caused by things like the inconvenience of stores having to update their prices, which leads to a loss of efficiency.

Following the 2008 financial crisis, a basic criticism of mainstream models was that they did not account for the financial sector. This triggered a debate about the role of financial friction. In 2010, during a US House of Representatives hearing on the promise and limits of modern macroeconomic theory in light of the economic crisis, V V Chari from the Federal Reserve Bank of Minneapolis insisted that “mainstream macroeconomic models do have crises driven by financial frictions. Any assertion to the contrary is false”.

If you continue to add grains of sand, the sandpile will eventually converge – or self-organise – to a critical state

By 2018, these frictions were still a work in progress. One of the conclusions of a report on the Rebuilding Macroeconomic Theory Project in 2018 was that a focus should be put on “incorporating financial frictions rather than assuming that financial intermediation is costless”. Elsewhere in the report, Paul Krugman stated that, while there have “been many calls for making the financial sector and financial frictions much more integral to our models”, their absence “wasn’t the source of any major predictive failures”.

Many economic theories assume that friction is actually zero. For example, the efficient market hypothesis posits that market prices adjust instantaneously to new information. Not only is there no role for friction, but even inertia doesn’t appear. A broader question would be, is friction even the right way to think about this?

Losing grip
For most people, the financial crisis did not feel like a sudden outbreak of friction. It was the opposite – a complete loss of it, as prices made huge swings with little, if any, resistance. Financial crashes are often compared to another event that involves a breakdown in friction: earthquakes. The time scales are different, but a plot of price changes for the S&P 500 over the course of 2008-9 closely resembles a minute of seismographic data recorded during an earthquake. So, when one of the traders at Lehman Brothers told a BBC reporter in September 2008 that it felt “like a massive earthquake”, she was accurate.

The correspondence goes even deeper than that. It turns out that the frequency of both phenomena is described by the same kind of mathematical law. If you double the size of an earthquake, it becomes about four times rarer. This is called a power law, because the probability depends on the size multiplied by some power – in this case, two. Studies have shown that the distribution of price changes for major international indices follows a power-law distribution with a power of approximately three.

This power-law distribution is an indicator of a state that complexity scientists call ‘self-organised criticality’. The classic example is a conical sandpile with sloping sides. If the slope is shallow, adding a few extra grains to the top of the pile won’t cause much disturbance. In this state, the system is stable and dominated by friction between sand particles. Standard economic models assume the existence of an underlying equilibrium.

However, if you continue to add grains of sand, the sandpile will eventually converge – or self-organise – to a critical state. In a sense, this state is maximally efficient because it has the steepest sides and reaches as high as possible without becoming fully unstable and chaotic. But it is not very robust: adding grains of sand will create avalanches that range in size and follow a power-law, scale-free distribution. The system is not chaotic or stable, but on the border between the two.

On the brink of chaos
Viewed this way, it becomes clear that the way to improve standard economic models is not to add friction, but to do the opposite, considering how the system breaks free from friction as it traverses the fine line between order and chaos.

How would such models differ from existing ones? One clue is that financial systems already have a feature that is free from friction – namely, the creation and transfer of money. As noted in a 2015 Bank of England article: “Banks that create purchasing power can technically do so instantaneously and discontinuously, because the process does not involve physical goods, but rather the creation of digital money through the simultaneous expansion of both sides of banks’ balance sheets.” It is an on-and-off process, not a smooth, mechanical one. The same holds for events such as credit default or bankruptcy, and the flow of information in general.

To incorporate such effects, the first step is for economists to break away from the old Newtonian view of the economy and embrace a new kind of economics based on information – in particular, the flow of money – rather than machines. But to do that will require overcoming a different kind of friction: the resistance to new ideas.