Men have long dominated economics, with women finding it difficult to successfully break into the profession. However, with the prevalent impact of the #MeToo movement, more are recognising the need for greater equality 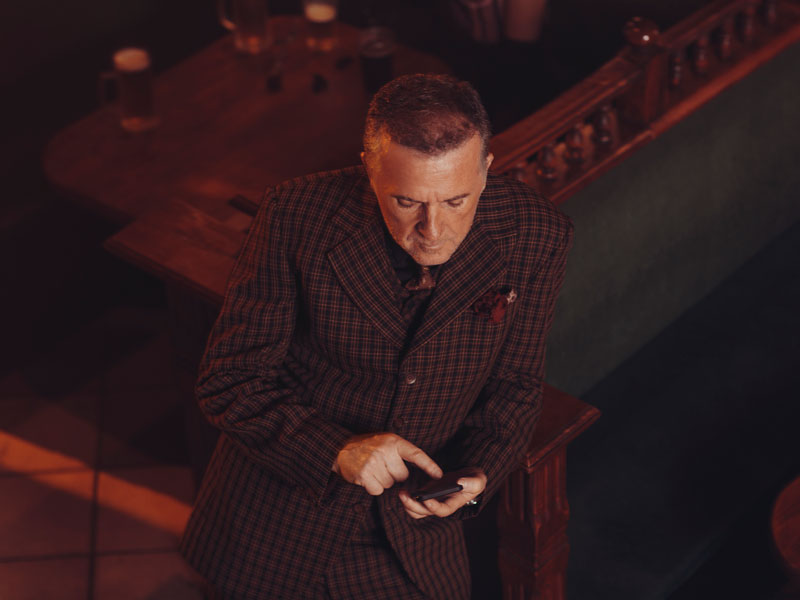 When in late 2018 a New York Times exposé led to the resignation of a leading economist as a result of allegations of sexual harassment, economics experienced its first #MeToo moment. It seemed that economists were finally facing up to gender bias in the profession. During a 2019 panel discussion on gender issues, Janet Yellen even said addressing the issue of sex discrimination “should be the highest priority” for economists. But what is remarkable is that it took so long.

One problem is simply the numbers – there aren’t enough women in economics, especially at the higher levels. For example, in 2011, when the American Economic Review selected the 20 most influential articles from the last 100 years, only one of the 30 authors was a woman. When The Economist chose the 25 most influential economists of 2014, none were women (they excluded active central bankers, so Yellen didn’t make the list).

Between the IMF and World Bank, one of 16 chief economists has been a woman (though Christine Lagarde has been managing director of the IMF since 2011), and of the 81 people to have been awarded the Nobel Memorial Prize in Economic Sciences since 1969, one – Elinor Ostrom, who was a political scientist and not an economist – was a woman.

It is therefore unsurprising that Frances Weetman’s study comparing gender balance in different academic fields concluded: “Economics is an outlier, with a persistent sex gap in promotion that cannot be readily explained by productivity differences.”

In short: economics has too many guys.

Rational economic man
So why is it, in the words of sociologist Elaine Coburn, that “mainstream economics remains remarkably ‘pre-feminist’”? And why did it take so long for people to call it out?

One reason, perhaps, is that economics maintains an illusion of objectivity and rationality, where complex social issues – such as power and gender – are ignored or downplayed. As Yellen said of her male colleagues: “I think they regard themselves as rational and the field as being highly meritocratic.” A related reason, though, is that economics, as traditionally taught, has a pre-feminist view of the world – which is why it attracts few women. This in turn makes its ideas more ‘male’.

Consider, for example, the old canard of ‘rational economic man’, which has long dominated introductory (and other) economics texts. When I wrote a chapter about feminist economics in Economyths back in 2010, I noted: “While feminist thought has reshaped areas of study such as literary criticism and law, I still find it surprising how economics seems to have largely bypassed criticism – what could be less politically correct than rational economic man?”
Indeed, according to the anthropologist Mary Catherine Bateson: “The dangerous idea that lies behind ‘economic man’ is the idea that anyone can be entirely rational or entirely self-interested. One of the corollaries, generally unspoken in economics texts, was that such clarity could not be expected of women who were liable to be distracted by such things as emotions or concern for others.”

As The New York Times reported in 2016: “Economics remains a stubbornly male-dominated profession, a fact that members of the profession have struggled to understand.” But it’s not that hard – maybe economists should read some of their own books.

The gendered economy
This bias in economics has had real effects not just in academia, but on the economy. For example, it has long been noted that measures of economic activity such as GDP do not account for unpaid work, most of which is done by women. As the economist Cecil Pigou noted in 1920: “If a man marries his housekeeper or his cook, the national dividend is diminished.” In her 1988 book If Women Counted: A New Feminist Economics, Marilyn Waring estimated that unpaid labour of the sort often carried out by women – such as care for the young, old or sick, running the household, and so on – was equivalent to 25 to 40 percent of the economy in industrialised countries and even more in developing ones.

One implication is that economic growth is illusory if it only represents a shift from unpaid to paid work. A paper from the US Bureau of Economic Analysis, for instance, found that unpaid work increased GDP in the US by 39 per cent in 1965, but only by 26 percent in 2010, thus lowering the average annual nominal growth rate from 6.9 percent to 6.7 percent. Biasing policy to favour paid work therefore comes at a measurable cost.

Women are also impacted more by government austerity programmes, such as the benefit cuts that followed the financial crisis. In the UK, for example, they bore an estimated 85 percent of the brunt, while the distribution of bailout payments to male-dominated banks presumably had the opposite skew.

A bully pulpit
More controversial, perhaps, is the idea that mainstream economic thought itself incorporates a male bias in its selection of approaches and techniques. An example is the question of theory versus concrete data, which is related to a broader dichotomy between the abstract and physical reality. “Statistically, men and women are not drawn to the same fields within economics,” wrote economist Miles Kimball and an untenured female economist, who didn’t want to be identified in case it hurt her career. “And even within a field, women are drawn to a different balance between immediate real-world relevance and theoretical elegance.”

Of course, this might be due to cultural conditioning, given that since the time of the ancient Greeks, mathematics has been viewed – according to science writer Margaret Wertheim – as “an inherently masculine task. Mathematics was associated with the gods, and with transcendence from the material world; women, by their nature, were supposedly rooted in this latter, baser realm”.

To encourage more female participation, wrote Kimball and colleague, economics needs to “become open to a wider range of scientific approaches and topics”, and also promote “a better power balance among colleagues”. Or, as Stanford economist Susan Athey put it: “The bullying culture of economics is one of our biggest problems.”

If and when more women go into economics, it will be interesting to see how this changes the profession. This may be the year when it starts to happen – after all, for a field that favours ideas such as competition and disruption, it seems odd to be running itself like a 19th-century gentlemen’s club.