A brief history of the international gold standard

Money is often considered to be a type of magic, but what kind of alchemy gives currency its value? The gold standard could hold the answers 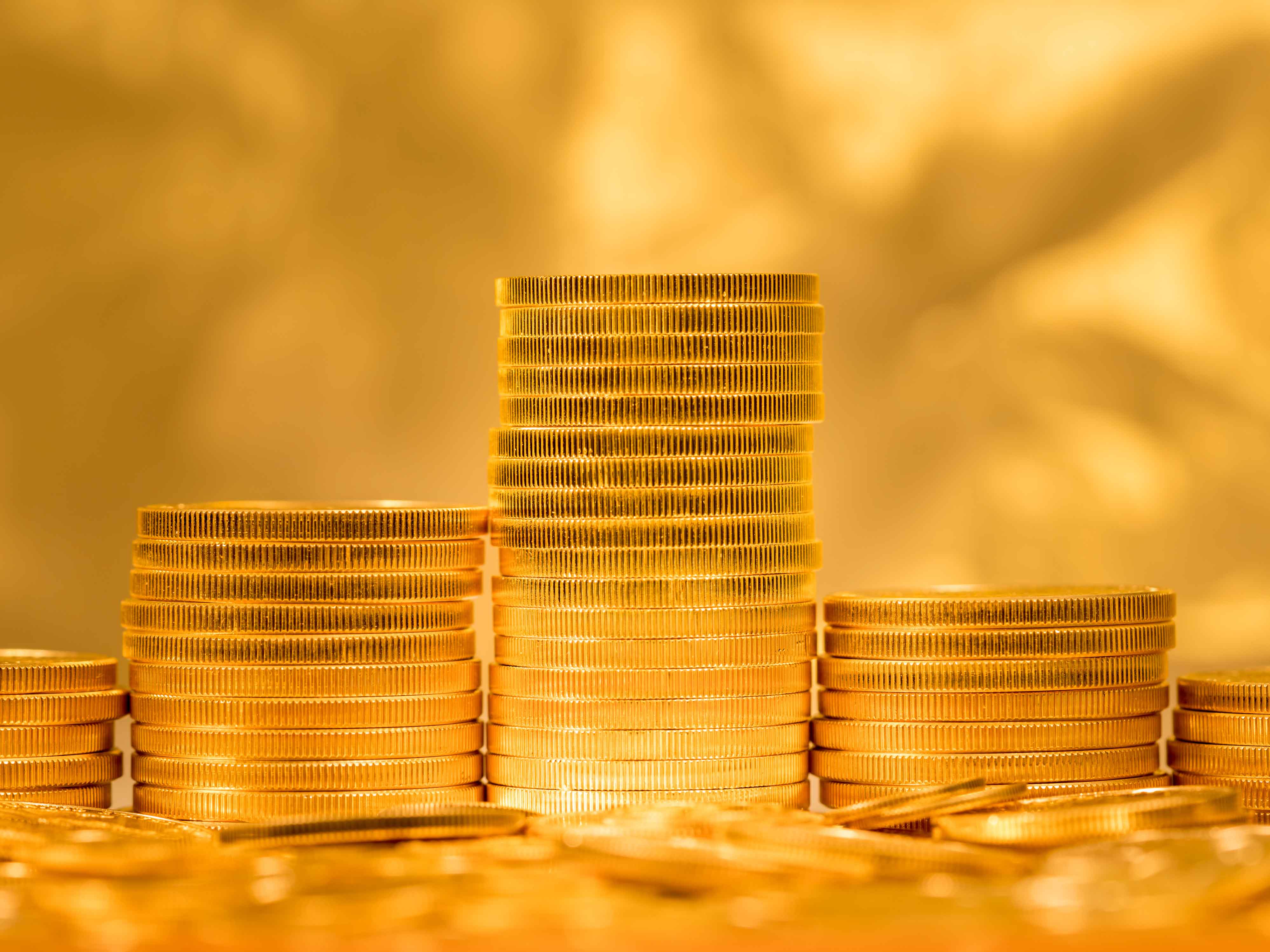 One enduring theory, known as ‘metallism’ or ‘bullionism’ (from the Latin ‘to melt’), holds that only the metal in a coin is real money. Money should consist of scarce, precious metal, or at least be backed by it. As US banker J P Morgan put it in 1912: “Money is gold, and nothing else.” In this picture, dollar bills aren’t ultimately worth the paper they are printed on, and cyber currencies are presumably right out.

Perhaps the exemplar of this approach was Isaac Newton. Although most famous for discovering the law of gravity, he was also a practising alchemist. He never managed to turn lead into gold, but he did find a way to transmute silver into gold – and in doing so, launched the world economy onto what became the international gold standard.

Following some kind of nervous breakdown during middle age (possibly brought on by mercury poisoning from his alchemical experiments), Newton had career-shifted into a position as warden (and later master) of the Royal Mint. England at the time operated under a bimetallic regime, with both low-denomination silver and high-denomination gold coins, which could be exchanged at a set rate. This meant the mint in the Tower of London had to maintain a tricky balance between the market rates of the two metals and the formal exchange rate, since otherwise it would open up arbitrage opportunities.

The international gold standard, which Newton inadvertently initiated, was one of the longest-running financial institutions in history

The machine-produced gold guinea coin, for example, weighed about a quarter of an ounce and was worth one pound sterling, or 20 silver shillings. In 1717, however, Newton announced in a report that, based on his studies, the correct number was 21 shillings. The number 21 was like a fundamental constant of nature, which related value to a mass of metal as surely as the law of gravity related mass and gravitational force through the gravitational constant. However, the economy had a trick up its sleeve.

In the eyes of merchants and traders around the world, Newton’s ratio slightly favoured gold over silver. Gold coins were therefore sold to buy silver coins, and these were melted and exported. In theory, the market price of gold would fall as it became relatively abundant compared with silver; Newton predicted that any discrepancy would be erased over time. Instead, what happened was that the market price of silver adjusted but remained volatile, and the price of gold stayed the same (perhaps because the attractive, machine-produced gold coins were seen as superior to the shopworn silver currency).

Gold standard
Guineas therefore retained their face value of 21 shillings, even though the unit referred to a weight of silver. Newton had transmuted silver into gold (or is it the other way round?) by accident. Thanks to his intervention, the pound sterling (named for a pound of silver) switched de facto from a bimetallic standard to a gold standard – which made everything much simpler – and remained there, with wartime interruptions, for the next 200 years. In 1821, a new coin – the sovereign – was introduced, containing 95 percent of the gold in a guinea, thus making it worth exactly one pound sterling.

The international gold standard, which Newton inadvertently initiated, was one of the longest-running financial institutions in history. It was successful because, being based on an equation between value and mass like an economic law of gravity, it was global and easily shared, so everyone knew where they stood.

The sense of stability granted by the gold standard was captured by the Austrian writer Stefan Zweig in his autobiography, The World of Yesterday, in which he wrote how “the Austrian crown circulated in bright gold pieces, an assurance of its immutability. Everything had its norm, its definite measure and weight”.

It is therefore ironic that the mass of this standard actually referred to the wrong metal – silver rather than gold – and hints at the arbitrary, socially constructed and fragile nature of the system. What gave the apparently secure, risk-free asset its stability was not the metal, but the belief – supported where necessary by military force – in a theory of money and value.

Nixon shock
While the gold standard helped protect the currency from the vagaries of politicians, linking the quantity of money to a finite commodity meant the money supply did not adjust appropriately to the size of the economy and left it vulnerable to changes in gold supply. After a large find or improvement in mining technology, the money supply might become too large, causing inflation. Alternatively, it might not keep up with the pace of economic growth or spending, causing gold to become too expensive and resulting in deflation and recession.

The gold standard was finally abandoned on August 15, 1971, when – in need of funds to finance expenses like the war in Vietnam – President Richard Nixon unilaterally imposed wage and price controls, an import surcharge, and halted the dollar’s direct convertibility to gold, in an event that became known as the Nixon Shock.

Today, gold and other precious metals play a peripheral role in global finance, and yet our attitudes towards money seem shaped by the gold standard era. The desire for an inflexible standard lives on, for example, in the form of German ordoliberalism, a rule-based approach to economics emphasising things like monetary stability, low inflation and balanced budgets, which has influenced the EU and the European Central Bank.

Finance still lives in a world of alchemy, but the alchemists now toil in banks rather than laboratories. Vitas Vasiliauskas, the head of Lithuania’s central bank, put it in 2016: “We are magic people. Each time we take something and give to the markets – a rabbit out of the hat.” Newton might have agreed.