Investment bankers: have we got them all wrong?

With public attitudes towards bankers at an all-time low, the financial services industry has reason to be concerned about reputation management 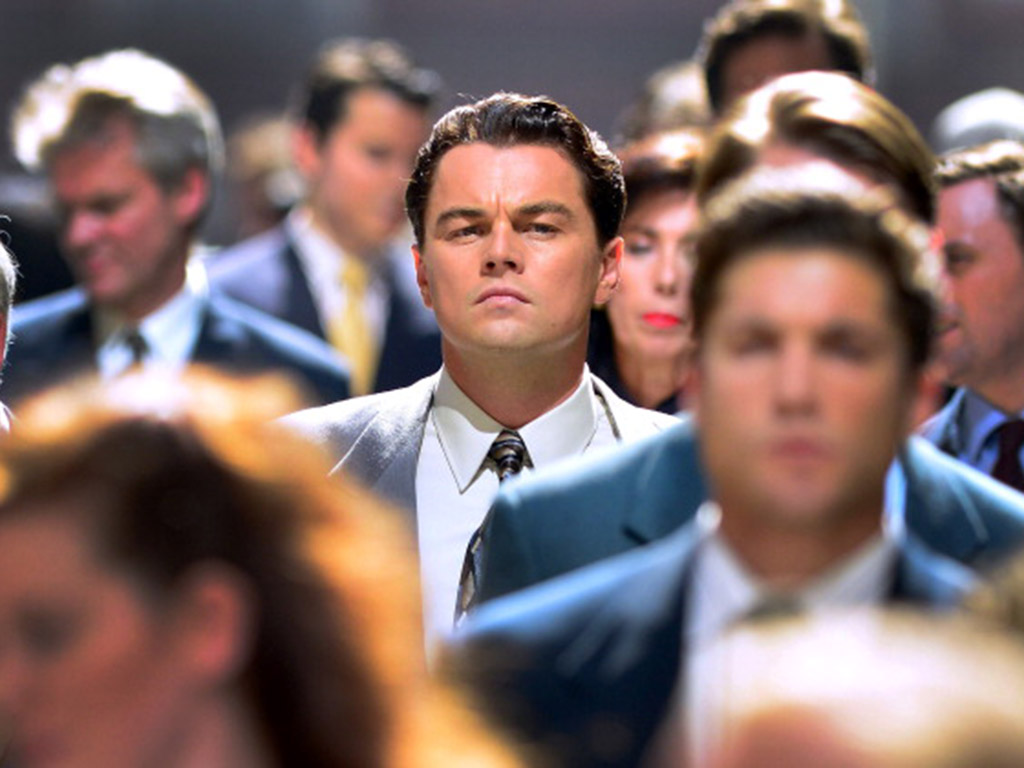 Misunderstood? A recent Twitter spoof revealed just how many prejudices the public has against investment bankers. The financial crisis of 2008 has fuelled people's mistrust for those working in the industry
Banking | Investment Banking
Author: Jules Gray

When it was revealed in February that the hugely popular Twitter account that supposedly documented conversations overheard in an elevator at the offices of Goldman Sachs was a spoof by someone who’d never worked there, the reaction was one of shock. People had enthusiastically followed the account, believing it to be an insight into, and confirmation of, the absurdly arrogant, misogynistic and cocksure attitudes of the world’s investment bankers.

Detailing what were supposedly genuine conversations between people working at one of the world’s most notorious financial institutions, the tweets confirmed the prejudices that many outside of the industry had built up towards those within it. Apparent comments included ones that mocked the poor, “poor people eat so much food you’d think their time was valuable,” to boasts about wealth, “when life gives you lemons, order the lobster tail.”

Uncovering the truth
It says a lot about people’s attitudes towards investment banks that Goldman Sachs conducted a thorough investigation to find out which member of its staff was tweeting the messages. Such has been the criticism levelled at Goldman Sachs in the media in recent years that the company frantically sought to put an end to what it deemed was a damaging public relations slip up.

The New York Times uncovered the Twitter account in February as belonging to a John LeFevre, a man who had not in fact ever worked at Goldman Sachs. He was, instead, a former bond executive who had worked at Citigroup for seven years and was apparently once offered a job at Goldman Sachs. However, despite increasing scepticism over the validity behind the comments, he maintained that they were true accounts he had either overheard or been told about by others.

A six-figure book deal with Simon & Schuster followed, although it was later cancelled as a result of the controversy over whether the tweets were true. He has since signed a deal with an independent publishing house called Grove Atlantic. LeFevre said the spoof account was not solely directed at Goldman Sachs, but more a comment on the wider culture within banking. “It wasn’t about a firm. The stories aren’t Goldman Sachs in particular. It was the culture in general,” he told the New York Times.

#1: The lottery is just a way of taxing poor people who don’t know math.

#1: If I could choose between world peace and a reasonable fortune, my first Lambo would be an orange.

#1: Thanks to the economic crisis, bartending got upgraded from a job to a career.

#1: Fact. Nearly 50 percent of all American workers have less than $10k saved for retirement.
#2: Damn. That wouldn’t cover a ski weekend.

#1: Getting laid off from Goldman is like being traded by the Yankees. You’ll probably still make millions, but it’s just not the same.

#1: Money might not buy happiness, but I’ll take my chances!

#1: Handshakes and tie knots. I don’t have time for someone who can’t master those basic skills.

#1: I never give money to homeless people. I can’t reward failure in good conscience.

#1: My garbage disposal eats better than 98 percent of the world.

He added, “I went into investment banking and I saw a group of people that aren’t as impressive as I thought they were – or as impressive as they thought they were. They defined themselves as human beings by their jobs.” Grove’s publisher Morgan Entrekin added in an interview that the Twitter account revealed a good deal about people that play a big part in society today. “Honestly, I think it offers a window into that world of these people who, whatever you think of them, they’ve had a pretty big impact on our society.”

Missing the point
Martin Scorcese’s recent film, Wolf of Wall Street satirised the excesses of those operating in the financial services industry during the 1990s, taking the extreme case of former stockbroker and fraudster Jordan Belfort. While drawing on the lavish extremes of a decade in which opulence was in abundance in many industries, the film does much to castigate an industry that has been forced to clean up its act – particularly since the financial crisis.

The film depicts the American dream gone wrong –a young trader takes advantage of an unregulated corner of the market. Without requiring a spoiler alert, the protagonists go on to relish and profit in their misadventures. While there may at one time have been room in the market for such exploitation to occur, the post-Lehman Brothers regulatory requirements have – one would hope – created a far safer and more sustainable environment in which the Belforts of the world are driven from business. The film echoes the first Wall Street film in the late 1980s, in which Gordon Gekko’s “greed is good” mantra became the assumed tagline of traders everywhere.

The public perception of the banking industry has become more sensitive in recent years. It is perhaps because of the crisis that led to the success of both the @GSElevator Twitter account and the Wolf Of Wall Street, with the public seemingly keen to keep the industry on its toes. According to a survey by the CFA Institute and research firm Edelman conducted last year, public perception of the investment management industry in particular is at an all time low.

A number of reasons for the decline in trust were given, but most stems from the crisis of 2008. “This limited amount of trust reflects a lack of confidence in the broader financial services industry. Hit by the shock of the 2008 financial crisis and on-going scandals around money laundering, rogue trading, rate manipulation, and insider trading, the industry lost the faith of its key constituents – the clients, investing public, and other participants that help it function on a day-to-day basis.”

While the financial crisis and the unfortunate truths that unfolded from it have done much to improve the industry, the heightened scepticism of the financial services industry has forced regulators – both national and international – to react and intervene in a more informed and positive manner. On the institutional side, banks and financial service operatives have attempted to raise the bar in terms of transparency and thorough governance.

Collectively, both sides of the industry have much to do in terms of keeping things on track, ensuring that pre-agreed frameworks are respected and adhered to. A concern as a whole should be the ways in which the public see their behaviour. Reversing the perception that those working in financial services take excessive risks has been and hopefully will continue to be a key part of the agenda for the foreseeable future. If the industry is going to regain the trust of the public, and therefore the use of their money, then it needs to ensure that society looks at investment bankers as custodians of wealth rather than glorified bookies as depicted in pop culture.