Top 5 most influential and inspirational US economists

Only a handful of economists can truly claim to have played an integral role in shaping US monetary policy. These five figures changed the direction of economic theory across the world, with their works continuing to influence policy 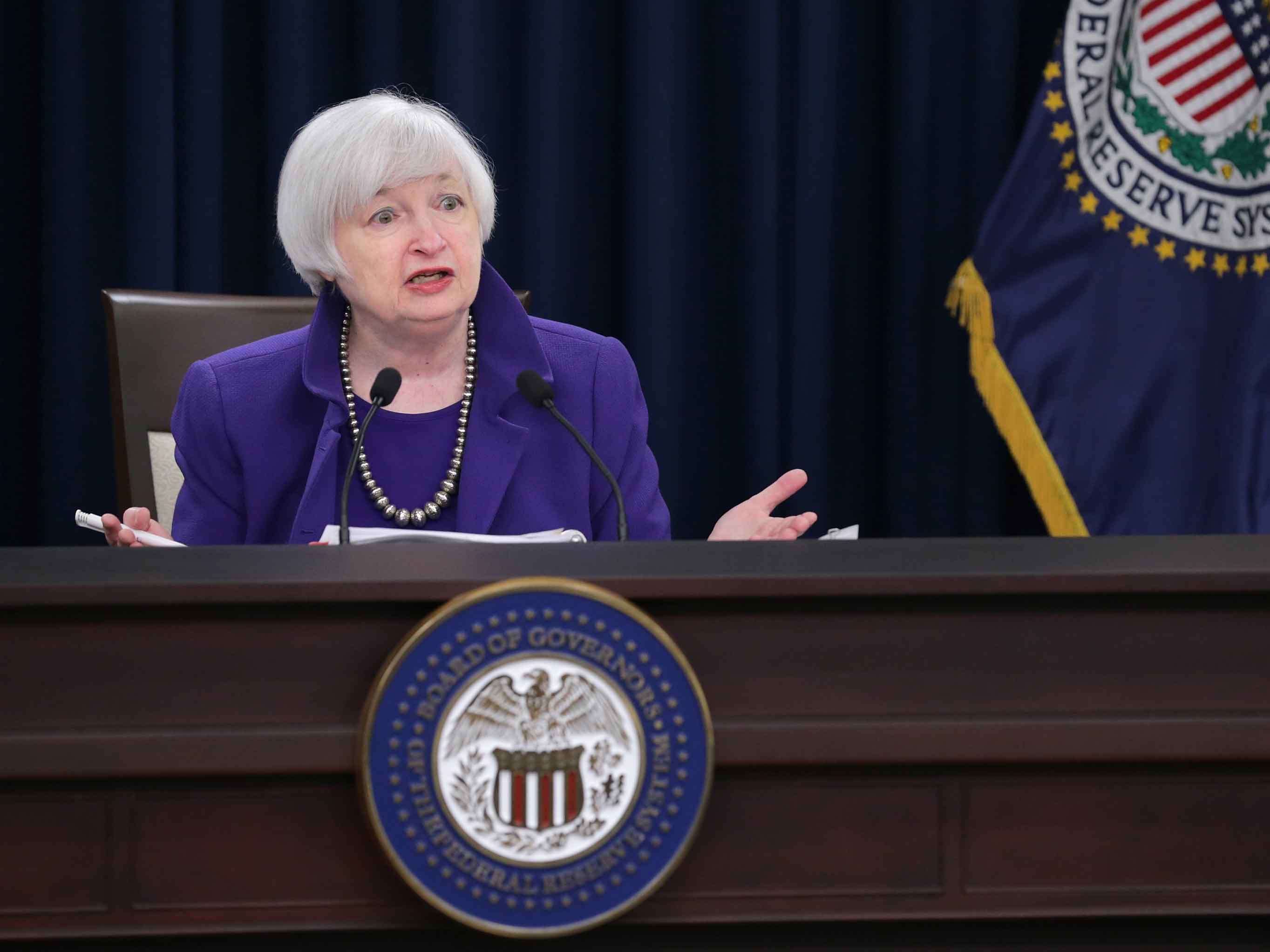 Janet Yellen was the first female chair of the US Federal Reserve. She prioritised reducing unemployment throughout her tenure
Banking | Top 5
Author: Charlotte Gifford

It’s hard to overstate how much the face of American economics has changed in the past 100 years. Following the Great Depression, post-war Keynesian economics emerged as the dominant force in economic thought, only to be overtaken in the coming decades by the the advent of freewheeling laissez-faire economics – which is now experiencing an existential crisis of its own. Behind these seismic shifts were the economists who have helped to shape modern America. World Finance lists the men and women who have had a significant impact in developing US economic theory and influencing policy.

1 – Milton Friedman
Milton Friedman was one of the most important economic thinkers of the 20th century. Widely considered to be the figurehead for laissez-faire economic policy, he argued for free-market monetarism: the belief that the total supply of money in the economy is the key determinant of economic growth.

His theories on the free market directly opposed the dominant model of Keynesian economics, which proposed that fiscal policy was more important than monetary policy, and government spending should therefore be used to control the volatility of the business cycle. Friedman believed such intervention inevitably led to large deficits, sovereign debts and high interest rates. “The Great Depression, like most other periods of severe unemployment, was produced by government mismanagement rather than by any inherent instability of the private economy,” he wrote in his seminal work, Capitalism and Freedom. Friedman believed the market should be left free, and monetary policy should be used to keep the money supply steady, allowing for the natural growth of the economy.

2 – Alan Greenspan
In his 19-year-long tenure as chair of the US Federal Reserve, Alan Greenspan oversaw one of the most prosperous economic periods in American history and was heralded as an economic maestro. An ‘inflation hawk’, Greenspan focused primarily on lowering interests rates and controlling prices to curb the risk of an economic downturn.

Today, his legacy is controversial. The monetary policies Greenspan implemented during his tenure are thought to have played a significant role in the economic crisis of 2008. Having slashed interest rates throughout the 2000s, it’s thought that he encouraged irresponsible lending practices, which contributed to the housing bubble and ultimately helped create the subprime mortgage crisis of 2007.

Greenspan has been reluctant to accept responsibility for the crisis, but he has acknowledged that the events of 2008 exposed a flaw in the ideology of deregulation, of which he had been a strong proponent. “Those of us who have looked to the self-interest of lending institutions to protect shareholders’ equity (myself especially) are in a state of shocked disbelief,” he said at a 2008 congressional meeting.

According to The Washington Post, unemployment figures showed the greatest improvement since 1948 during Yellen’s term as chair of the Federal Reserve

3 – Janet Yellen
Even today, economics remains very much a man’s world. Since the early 2000s, the share of women studying economics in the US has declined. However, there are signs of progress that are certainly worth celebrating. One of these is the career of Janet Yellen.

In 2014, Yellen became the first woman to hold the position of chair of the US Federal Reserve, making her arguably the most powerful economist in the world at the time. In the same year, Forbes named her the second-most powerful woman in the world, behind only Angela Merkel, while Bloomberg included her in its 2016 Most Influential list.

In her role, Yellen made reducing unemployment her primary concern, giving it priority over curbing the risk of inflation. Her tenure has largely been deemed a success in this regard. According to The Washington Post, unemployment figures showed the greatest improvement since 1948 during her term as Fed chair. She is also one of the most heavily cited female research economists in the world.

4 – Irving Fisher
Through his theoretical work, Irving Fisher made huge contributions to the foundations of modern financial economics. In the 1987 Palgrave Dictionary of Economics, James Tobin called him “America’s first mathematical economist”. According to Tobin: “Much of standard neoclassical theory today is Fisherian in origin, style, spirit and substance.”

Many of Fisher’s theoretical workings underpin modern economics. His connection between changing money supplies and price levels, for example, contributed to the founding of monetarism. Fisher also created a definitive understanding of capital and income that persists today: he defined the value of capital as the present value of the flow of (net) income that the asset generates. In addition to this, Fisher was the first economist to distinguish between real and nominal interest rates. His understanding of this relationship, called the Fisher Effect, is still applied to analyses of monetary supply and international currency trading.

5 – Alice Rivlin
In her journey to become a leading expert on US budget policy, Alice Rivlin faced her fair share of obstacles. In 1952, her application for a postgraduate degree in public administration was turned down because she was a woman of “marriageable age”. However, this did not stop her from reaching highly esteemed positions in the world of economics. She was the founding director of the Congressional Budget Office (CBO) and the first female director of the Office of Management and Budget, appointed under US President Bill Clinton.

The CBO carries out non-partisan analyses of budget and economic issues. Rivlin played a central role in turning the agency into a powerful and respected institution, and advocated for its continuing independence throughout her life. She also focused on fiscal policy and federal budget issues during her time at the Brookings Institution. Commemorating her death, Brookings said in a post: “Rivlin’s expertise and skills — and her unique ability to build bridges across political parties — played key roles in the formation of US economic policy for more than half a century.”