Central banks around the world react to COVID-19 outbreak

Several governments, including the US, Italy and Iceland, have imposed emergency fiscal measures to limit the impact of the coronavirus 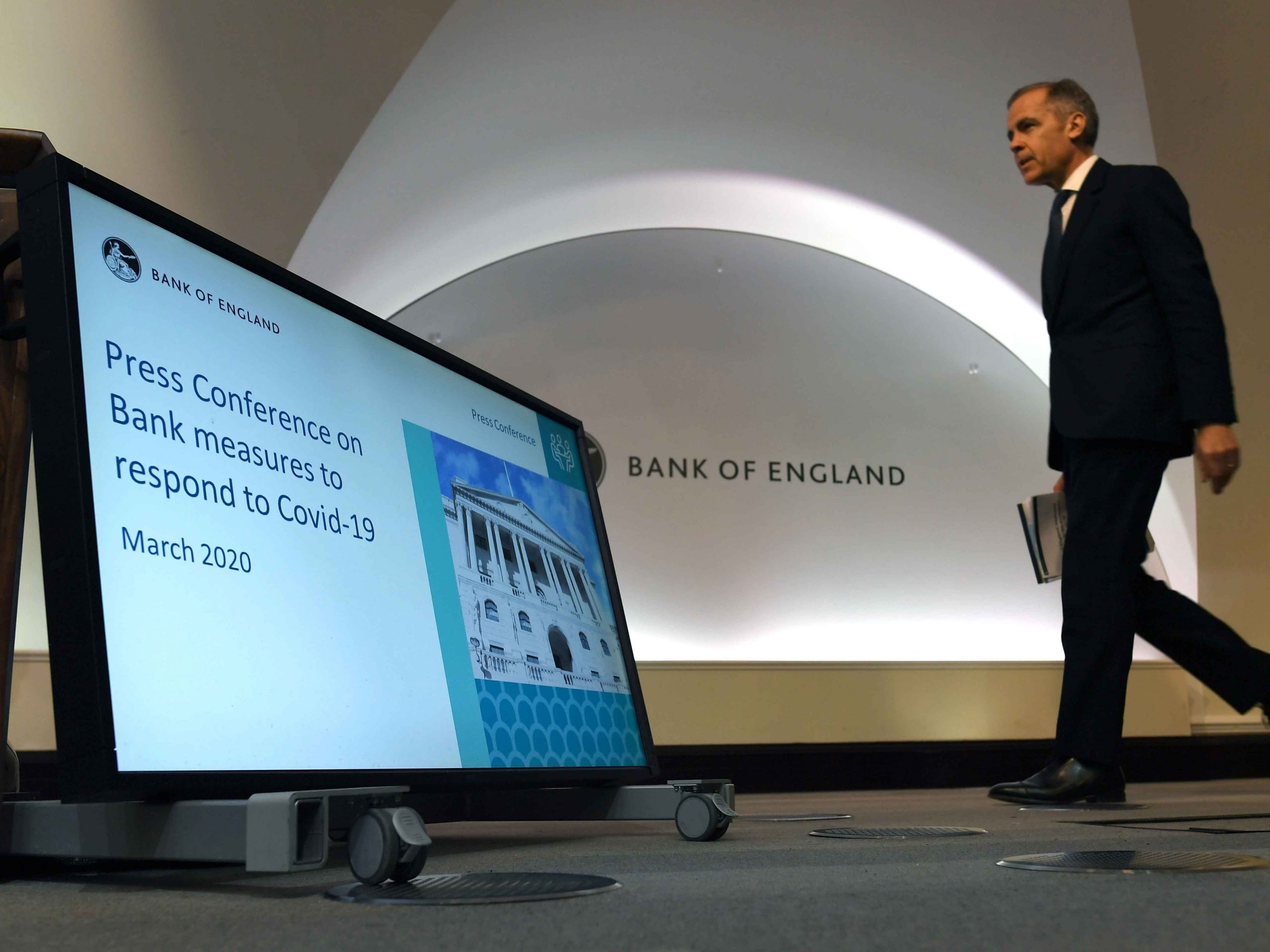 Politicians and central bank governors have reacted en masse in an effort to prop up their economies in the face of the coronavirus. On March 11, Iceland became the latest state to take such contingency measures, after the country’s central bank cut interest rates by 50 basis points to 2.25 percent.

Mirroring the move, the Bank of England announced an emergency rate cut from 0.75 percent to 0.25 percent on the same day, just over a week after the US Federal Reserve revealed similar measures of its own. However, while the cuts have proved effective in bolstering stock markets, they will struggle to solve many of the other challenges associated with the virus’ spread, including supply chain disruption and sharp falls in consumer spending.

While rate cuts have proved effective in bolstering stock markets, they will struggle to solve many of the other challenges associated with the virus’ spread

“The European Central Bank is due to report tomorrow and we’re expecting a reduced rate also, but it’s a mistake for central banks to use the coronavirus as an excuse to lower interest rates,” Celine Hartmanshenn, Global Head of Risk at Stenn International, said in a statement.

“It would be more effective for governments to introduce temporary tax breaks, new loan programmes, or other financing to companies hurt by the virus. This is all about raising stock prices and lowering borrowing costs. The measures put forward by the world’s bankers can’t keep workers from getting sick or factories from closing.”

Around the world, however, some governments have imposed additional economic measures to mitigate the impact of COVID-19. In Italy, for example, mortgage payments have been suspended and Prime Minister Giuseppe Conte has committed to a €10bn ($11.3bn) fiscal stimulus package.

As well as potentially causing recessions in any number of affected markets, the coronavirus could ultimately cost the global economy as much as $2.7trn, according to some estimates. Governments are swiftly moving on from policies of containment to ones of mitigation. Measures to assuage damage to public health will, of course, be important, but increasingly finance ministers are scratching their heads as they attempt to limit the disease’s economic impact as well.