China’s GDP has grown steadily in the third quarter, putting the economy on track to meet the government’s full-year growth target 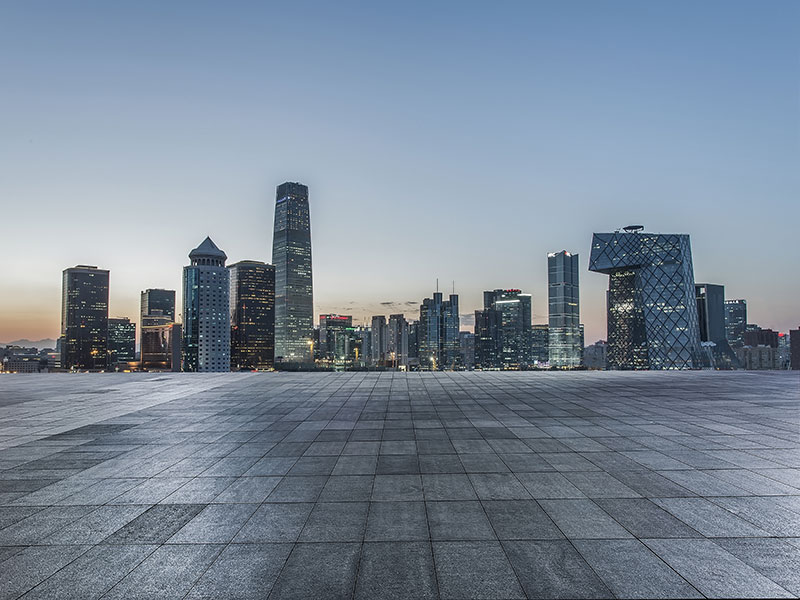 The Chinese economy grew at a rate of 6.7 percent in Q3 2016, in line with the government’s growth target of between 6.5 and seven percent for the year. The figure matches that of the two previous quarters, signalling that growth is stabilising for the world’s second largest economy.

Despite this year’s better-than-expected performance, it is likely that Chinese growth for 2016 will still be weaker than that of 2015, which saw the nation’s slowest growth in 25 years.

National debt currently stands at around 170 percent of GDP, while Chinese businesses have amassed $18trn in debt

Nonetheless, the steady GDP growth has eased investors’ fears over a potentially sharp slowdown in the Chinese economy, following a period of intense stock market volatility earlier in the year. In January, Chinese share trading was temporarily halted after the market dramatically plunged, leading global investors to question their confidence in China’s market regulator. Concerns over the nation’s currency have also lingered since China’s dramatic U-turn in monetary policy in the summer of 2015. In an unexpected move, Beijing chose to devalue its currency and allow it to weaken, as it looked to recover from its lower-than-expected export figures for the year.

Releasing the new data on October 19, China’s National Bureau of Statistics said the economy had faced “complicated and challenging domestic and external conditions” in the first three quarters of the year. Despite such challenges, impressive growth in retail sales and investment, which rose by 10.4 and 8.2 percent respectively, have bolstered Chinese GDP. Real estate prices have continued to soar, while property sales increased by almost 27 percent between January and September.

This stable yet slowing rate of GDP growth has been described by the Chinese National Bureau of Statistics as “the new normal”, while new economic guidelines focus on “making progress while maintaining stability”.

Although the latest official figures reveal a better-than-anticipated economic performance, debt still remains a pressing concern for the Chinese economy. National debt currently stands at around 170 percent of GDP, while Chinese businesses have amassed $18trn in debt.

As the world’s second biggest economy and the second largest importer of goods, Chinese growth has a significant impact on worldwide markets. The nation’s economic slowdown has already contributed to a drop in crude oil prices, and its continued muted growth is set to further impact the pricing of commodities across the globe.