Why Switzerland’s private banks are here to stay

Swiss private banking has had centuries of success, but the alpine country must make careful use of its key advantages to remain competitive in the coming years 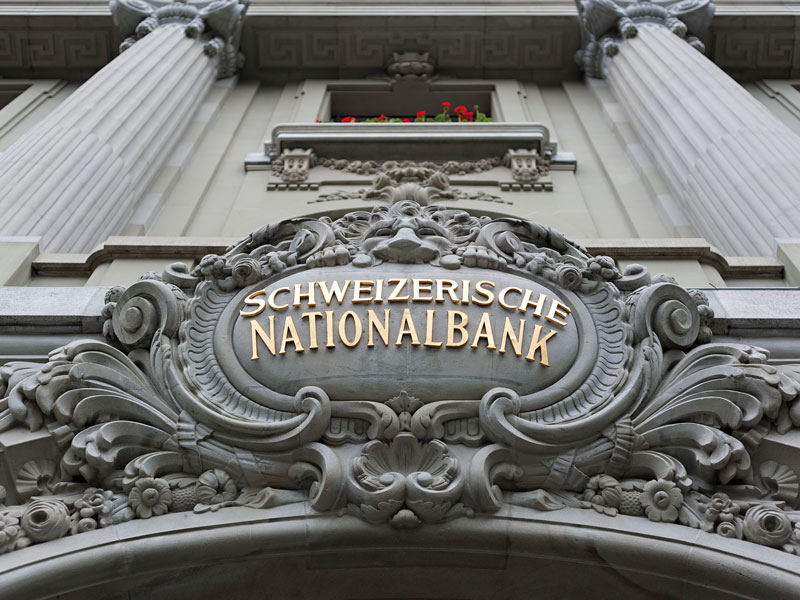 Banking is as much of a Swiss cliché as watches, chocolate, and skiing. A tradition of client confidentiality and a commitment to quality service that goes back to the 18th century has helped the financial sector grow to 10 percent of the Swiss economy today. The Swiss National Bank estimates that securities of foreign private customers number CHF513bn (£403bn), with cross-border assets estimated by Boston Consulting Group to be CHF2.3trn (£1.8trn).

This success does not simply fall from the sky like snow in Zermatt. For Switzerland’s private banking sector to remain competitive in the future, its accomplishments must be safeguarded, and its innovations nurtured.

Strength in stability
Those who deal with the needs of high net-worth individuals (HNWIs) all know it: political instability is back. The certainty of the 1990s and 2000s has given way to tumult at the global level with the rise of populism, nationalism, and religious extremism. Question marks loom over newer centres such as Hong Kong and the UAE, and even established ones such as London.

COVID-19 has affirmed the attractiveness of Switzerland. Many HNWIs favour its ‘middle way’ approach, offering a more liberal governance approach than places such as Singapore, but with a more reliable healthcare offer than Cyprus or Turks & Caicos. All of this serves to benefit the Swiss wealth management sector too.

Excellence and innovation
Sadly, the alpine state faces pressure to cede its promise of client confidentiality in the purported name of tax transparency and information sharing, most notably from the US government. The sad reality is that this never goes both ways. Take the OECD’s 2020 Peer Review Report, which makes 161 references to Switzerland, while the US – itself a major financial centre and not without its own internal troubles over secrecy, evasion and money-laundering – is mentioned only once. In a world of superpowers, it sometimes seems that only small countries can be sinners.

The Swiss federal government has recently passed a series of acts impacting trustees and external asset managers, meaning new licensing and demands for reporting and disclosure, some of which attempt to mirror the demands of the MiFID II system of the European Union. It’s still early days, and regulation will only take full effect by the end of 2022, but this will certainly mean a loss of some of Switzerland’s competitive advantage and no doubt lead to further domestic sector consolidation.

In other words, Switzerland cannot afford to rest on its laurels. Fortunately, there is little sign of that happening. In February, Geneva-based Bordier & Cie, founded in 1844, started offering cryptocurrency services as clients seek to diversify into alternative asset classes. The private bank itself relied on the B2B services of Sygnum, another Swiss firm that is part of the country’s burgeoning cryptocurrency sector. Zurich-based UBS, the largest private bank in the world, is also exploring this asset class.

Swiss technology excels, which is especially important as HNWIs become reliant on digital experiences. Etops, for example, specialises in aggregating clients’ financial data in the most seamless way possible. Altoo offers an intuitive and visually compelling platform for people to interact with their wealth. DAPM in Geneva can break down granular intra-day data about client investments across multiple accounts.

Swiss fintech spurs banking competition, with smarter players accepting this and working to impress savvy customers. Though the client is the ultimate winner, the country’s trusts and family offices also have much to gain here. These nimbler Swiss firms have a distinct advantage in being embedded in this software ecosystem, drawing on a strong domestic graduate pool.

It is not just Swiss people who make Switzerland, however. Despite its image as a quiet, settled country, Switzerland is one of the most cosmopolitan places in the world, a magnet for people across the globe to live and work. Over a quarter of its population are foreign residents, with even greater proportions of foreign workers in the cities of Geneva, Zurich and Basel.

Many of these residents serve the needs of private banking clients, either directly or in adjacent financial services. In Geneva, it is easy to find specialists in anything from Brazilian equities to 20th-century artworks. This internationalism is an undoubted strength, and is sure to persist, given Switzerland’s time-honoured position as a multilingual state in the heart of Europe.

Being the incumbent is great – though the risk of getting too comfortable and self-assured is always there. Thankfully, Switzerland’s unique blend of stability and innovation should be enough to ensure its private banking sector remains competitive in the years to come.