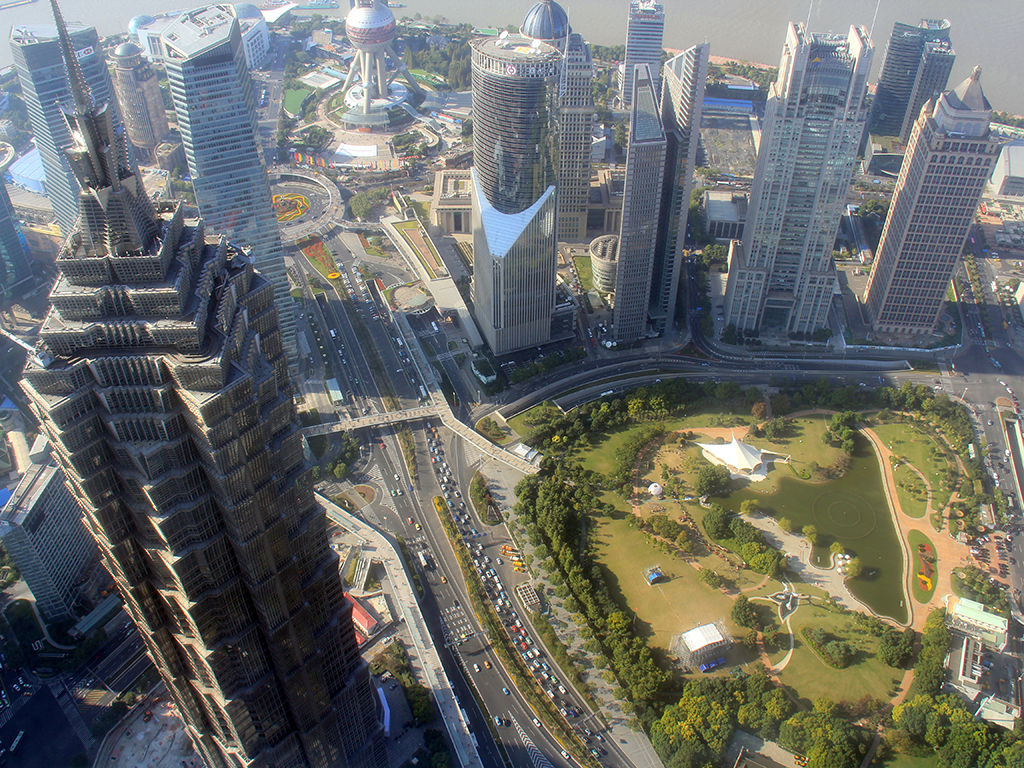 China's real estate has taken a blow, with prices for new homes in 66 of China's major cities falling by 5.7 percent in February. It is the worst decline on record
Asia & Australasia | Inward Investment
Author: Elizabeth Matsangou

Prices for new homes in 66 of China’s major cities fell by 5.7 percent in February, compared with the same month a year prior, in what is the worst decline on record. January’s drop was 5.1 percent, indicating a continued downturn that has worsened each month since last September. Although this time of year is usually slow for the real estate market due to New Year celebrations, wider issues are also afoot, such as China’s slowing GDP growth and an oversupply in property.

Demand for houses in third- and fourth-tier cities also continues to fall, with the problem further exacerbated by the limited purchasing power of these areas.

The government has made recent efforts to boost China’s ailing property sector, such as cutting the interest rate by 0.4 basis points last November and by 0.25 basis points to 5.35 percent in February. Property regulations have also been eased and incentives for homebuilders in select cities have been offered. So far, such measures have yet to stimulate the industry, which accounts for around 20 percent of China’s GDP.

More customers, fearing the continuing devaluation, have been purchasing property abroad in order to protect their investments.

Despite the recent slump, many within the industry are hopeful that the recent pledge made by Premier Li Keqiang to support the economy and new government policies, such as reducing taxes and making mortgages easier to acquire, will boost China’s ailing property sector. “Although the overall market eased in the beginning of the year, as policies loosen further and new launches pick up in March, the property market is expected to see a recovery,” a consultant from China Real Estate Index System told Reuters.