The story of China’s transformation into an economic powerhouse

No economy attracts more interest than that of China, one of the engines of global growth. But its most remarkable feature is how quickly it got there from 35 years of strife-ridden reform 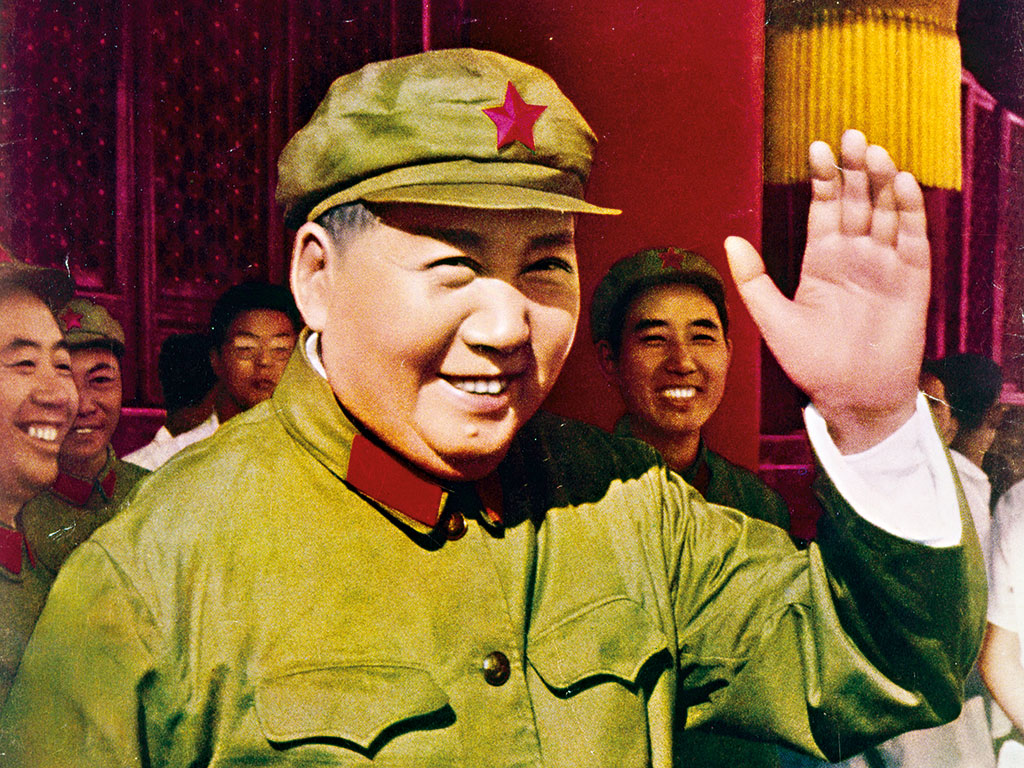 Chairman Mao of the Central Committee of the Communist Part of China, who governed the country from 1949 until his death in 1976. His policies did little to enhance China's economy
Asia & Australasia | Inward Investment

China does a dramatic U-turn after a period of closed, disastrous Red Book-style economics under Chairman Mao that caused misery and poverty for millions. Following a power struggle with the ‘gang of four’ – a communist political faction – Beijing shifts from a centrally run, command-style system that was copied from the Soviet Union to a market-based economy. The next few years are euphemistically designated as the ‘period of adjustment’.

The once-reviled private enterprises make a comeback. Cobblers, tinkers, tailors and street vendors reappear on city streets after decades of absence. Profit ceases to be a dirty word, albeit within limits, as individual families in the poorest regions are permitted to keep some of the proceeds of farming provided they deliver a fixed amount of produce to the local collective. In a bold experiment some state-owned farms no longer have to remit all their profits to the government.

China’s success in exports became a cause of national celebration. Before ‘reform and opening’, the best the country could do was sell the equivalent of 10 percent of national income in goods, mainly to nearby neighbours such as Japan. With the shackles off – despite a rearguard reaction from old-style bureaucrats – industry lifted that to 15 percent by 1980 and 21 percent by 1984. Banners were broken out and local leaders awarded medals of recognition.

Exports hit 35 percent – which was previously unthinkable – largely due to a wave of cheaply produced textiles. As trade opened up, foreign investment poured in despite many joint ventures falling foul of local officialdom. However in the four so-called ‘special economic zones’ along the coast such as Shenzhen in the Guangdong province near Hong Kong, special treatment was to now be given to foreign investment. The US however, became China’s third-biggest trade partner.

A single statistic told it all – the number of special economic zones rocketed to 2,000 by the end of the decade. With foreign investment on the rise, the economy grew between seven and nine percent a year. The tables turned however – while private enterprise was bowling along at unprecedented rates of growth, it’s the inefficient state-owned enterprises that were lagging. Over half of them stubbornly post floods of red ink.

Amid much fanfare, China overtook Japan to become the world’s second-largest economy behind the US, with nominal GDP nudging $6trn. Beijing adopted quality of life as its next target, tackling corruption – some offenders were executed – and pollution. For instance, at least half of China’s mighty rivers were so filthy nobody could bathe in them and the air in major industrial cities was so thick with industrial effluent that the sun rarely shone.

With 99 million of China’s 1.3 billion citizens living in poverty, economic growth has been uneven. Many businesspeople with political links have fat bank accounts in the Bahamas, while the unfortunate 99 million survive on less than $360pa. As the World Bank points out, “poverty reduction remains a fundamental challenge”. But there’s no reason why the challenge should not be overcome. Through fears of the economy slowing, the OECD predicts a growth rate of 6.7 percent for 2016.