It’s “simply not worked out”, said Shell’s CEO of the oil giant’s endeavour to profit from North America’s booming shale industry. The company is set to cut a fifth of spending in the region 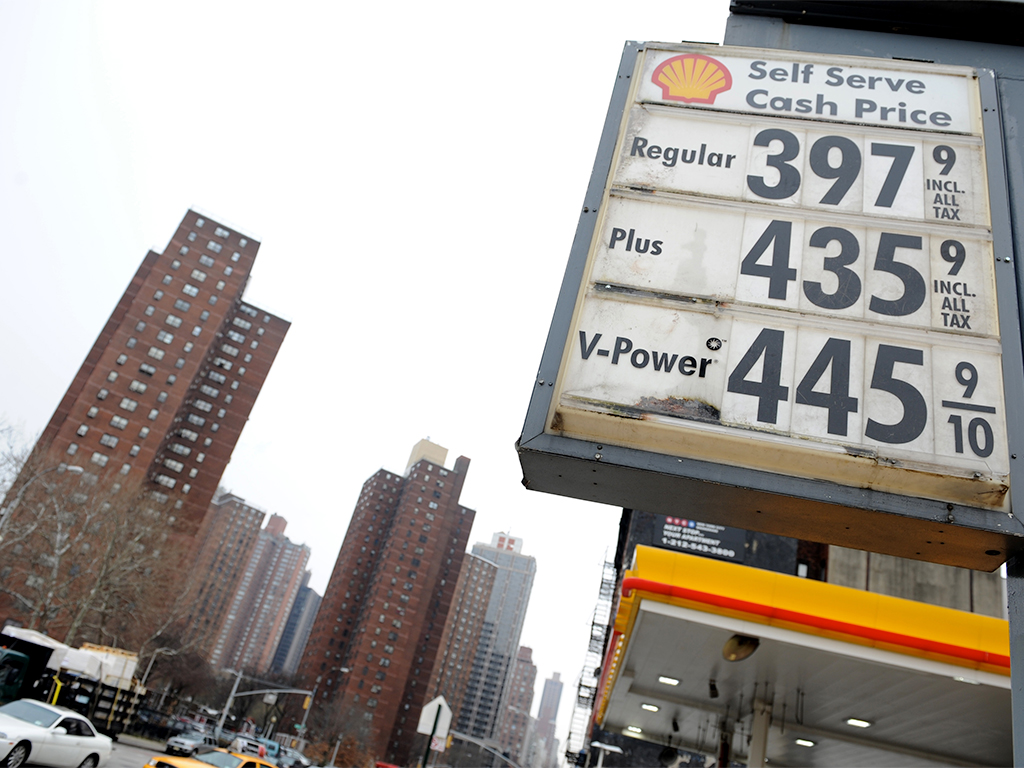 All out of gas? Shell has struggled to profit from the US' booming shale business. The Anglo-Dutch oil and gas giant is planning to scale back its US operations to prevent future profit losses
Energy | Markets

Even though the US shale revolution continues to gather pace, some of the world’s largest oil firms are having difficulty profiting from it. Royal Dutch Shell – the Anglo-Dutch oil and gas giant and biggest revenue making company in the world – has announced that it plans to scale back its US operations as a result of competition from shale operators.

While smaller firms have enjoyed great success in profiting from shale oil and gas reserves in North America, the likes of Shell, BP and Exxon Mobile have struggled to match them. While at the start of March BP spun off its onshore US oil and gas subsidiaries into a separate business, Shell has announced it will cut jobs in North America and reduce spending in the region by a fifth.

Financial performance there is frankly
not acceptable

Blaming a number of failed exploration efforts for shale in the region, Shell CEO Ben van Beurden said in a statement that the company was looking to undergo a “fundamental shake-up.” He added, “Financial performance there is frankly not acceptable. Some of our exploration bets have simply not worked out.”

Last year the company saw a huge fall in profits for its North American business. While in 2012 it made gains of $670m, 2013 saw it make a loss of $900m, as a result of lower gas prices and increased competition. He said that the company will continue to target divestments of assets worth $15bn for the coming year. These include over 700,000 acres of US shale assets, as well as cuts to onshore oil and gas staff in North America of around 30 percent.

Although Shell hasn’t had the success in shale that it had hoped, it will still make up a part of its strategy in the long-term, says van Beurden. “From 2014, tight-gas and liquids-rich shale will have a different role in our strategy. We see them as an opportunity for the longer term rather than the immediate future. And we are reducing the number of these opportunities in our North American portfolio as we strive to improve our financial performance.”