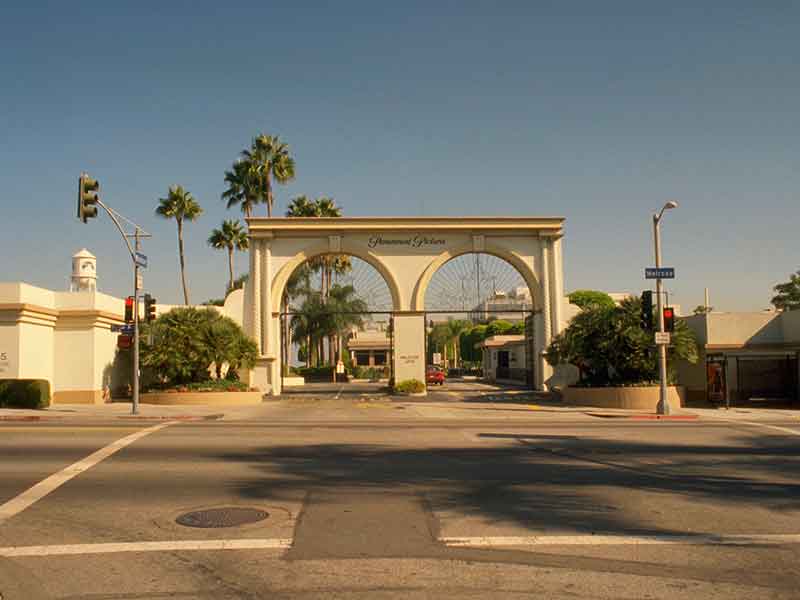 The agreement would have provided Paramount with enough investment to finance a quarter of its films between now and 2019
Markets | Technology
Author: Barclay Ballard

On November 7, Paramount Pictures confirmed that it had been forced to cancel a $1bn funding deal with China’s Huahua Media after failing to overcome regulatory obstacles. The agreement was announced earlier this year and would have provided Paramount with enough cash investment to finance a quarter of its films between now and 2019.

Viacom, the parent company of Paramount Pictures, expects the cancellation to have a negative net impact of $59m on its fourth quarter results. In response, it has sought alternative funding methods for scheduled film releases. Agreements are already in progress with new financing partners, including SEGA and Skydance Media.

Putting a positive spin on the cancellation, Paramount’s Chairman and CEO, Jim Gianopulos, said that the company now had a financing model in place that was better aligned with its strategic goals.

“Our focus on a more balanced slate – a mix of big, broad-audience films and more targeted and co-branded films made with greater fiscal discipline – demands a more flexible and tailored financing model going forward,” he said. “This structure positions us to capture more upside beyond 2019 as the new slate takes full effect.”

The failure of Huahua and Paramount to push through the deal reflects stronger efforts by the Chinese Government to curb irrational overseas spending. In March, Chinese conglomerate Wanda Group was forced to scrap the acquisition of US entertainment firm Dick Clark Productions following similar government pressure.

Investments in overseas film studios do not align with Beijing’s macroeconomic policies and are seen to run contrary to the interests of China’s own entertainment sector. Although the Chinese film industry does not carry the same cultural heft as Hollywood, it has huge growth potential.

Wolf Warrior 2, a patriotic action film part-funded by the state-owned China Film Group, became the second highest grossing film of all time in a single market following its release in July. Indeed, it is hardly surprising that the Chinese Government would prefer investment to go into its own film studios, rather than those based overseas.