Cryptocurrencies crash in a rollercoaster week for blockchain shares 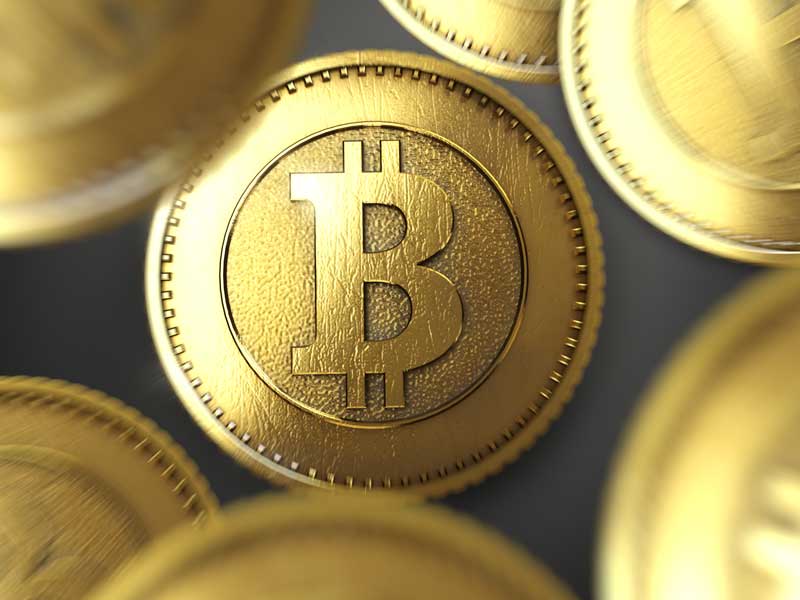 Bitcoin fell to a value below $10,000 for the first time in six weeks on January 17, before prices rallied later in the evening in an unexpected turnaround
Markets | News
Author: Natasha Burton

Beginning on January 16, cryptocurrency crashes witnessed collective losses of $300bn in just 36 hours. The value of bitcoin crashed dramatically on January 17, falling below $10,000 for the first time in six weeks. Ever prone to sharp fluctuations, the cryptocurrency’s price rallied later in the evening in an unexpected turnaround.

The early indications of cryptocurrencies bouncing back could suggest values will pick up again, just as they did last year

The losses came after moves were made to tighten regulations on cryptocurrencies in South Korea and China. South Korean financial authorities announced on January 16 that cryptocurrency investors using anonymous virtual accounts would be fined. The chief of South Korea’s Financial Services Commission also confirmed in parliament on January 18 that the country is considering closing all cryptocurrency exchanges or, at the very least, those found breaking the law. With South Korea being the third biggest market for bitcoin, the regulatory plans have caused some investors to sell in anticipation of further share price drops.

That said, there are other indications this slump is also a result of separate, more transient factors. There have been problems with the infrastructure used for coin trading following an influx of new investors last year, with some exchanges, such as Bitfinex, even stopping new users from registering in December to cope with demand. US-based exchange Kraken also frustrated its users recently when a software upgrade disabled the site for two days.

Comparing the recent fluctuation of the cryptocurrency market to last year’s figures also indicates a January trend. In 2017, the cryptocurrency market peaked on January 5 at $22bn, before falling to $14bn a week later. Just as gold prices are known to escalate in January due to increased demand from China, bitcoin’s January slump could be a result of Asian traders cashing out to travel and buy gifts for the traditional celebration of the Lunar New Year in February. Ultimately, the early indications of cryptocurrencies bouncing back could suggest values will pick up again, just as they did last year.