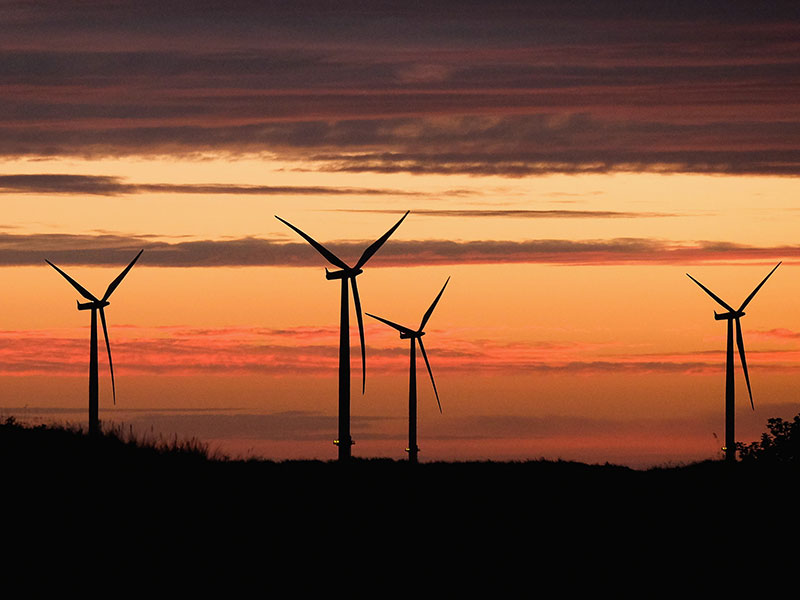 In a recent report, the World Energy Council has predicted solar and wind power will hold a share of between 20 and 39 percent of the global energy market by 2060
Energy | Markets
Author: Callum Glennen

Speaking at the launch of the report, Executive Chair of Scenarios at the World Energy Council, Ged Davis, described the energy industry as undergoing a ‘grand transition’. “Historically people have talked about ‘peak oil’, but now disruptive trends are leading energy experts to consider the implications of ‘peak demand’. Our research highlights seven key implications for the energy sector which will need to be carefully considered by leaders in boardrooms and staterooms.”

The report suggests three possible scenarios for the energy economy and how they would each affect the global energy mix.

While the report predicts per capita energy demand will reach a peak before 2030, it also suggests that overall energy demand will double before 2060. The report also predicts that solar and wind will continue to make up a greater percentage of the global energy mix. While solar and wind currently make up about four percent of the industry, the report estimates their share could rise to between 20 and 39 percent by 2060.

Subsequently, the report forecasts a fall in the percentage of fossil fuels in the global energy mix. In all three of its scenarios, it also suggests that the global carbon budget will be broken in the next 30 to 40 years. One consistent factor across all three situations is a growing demand for natural gas.

“By 2060, all scenarios point to an increase in demand for gas, as well as a possible peak demand for oil within the 2035-45 timeframe”, said Nuri Demirdoven, Managing Director at Accenture Strategy. “Misspending, including misallocation of capital, has always been a risk for energy assets, and will continue to grow due to fundamental shifts in the industry. Leading companies across all scenarios will be those that adapt quickly and take two urgent steps: rethink the balance of their energy portfolio, and utilize business and digital technologies to transform how they deliver work and organize and manage performance across their businesses.”