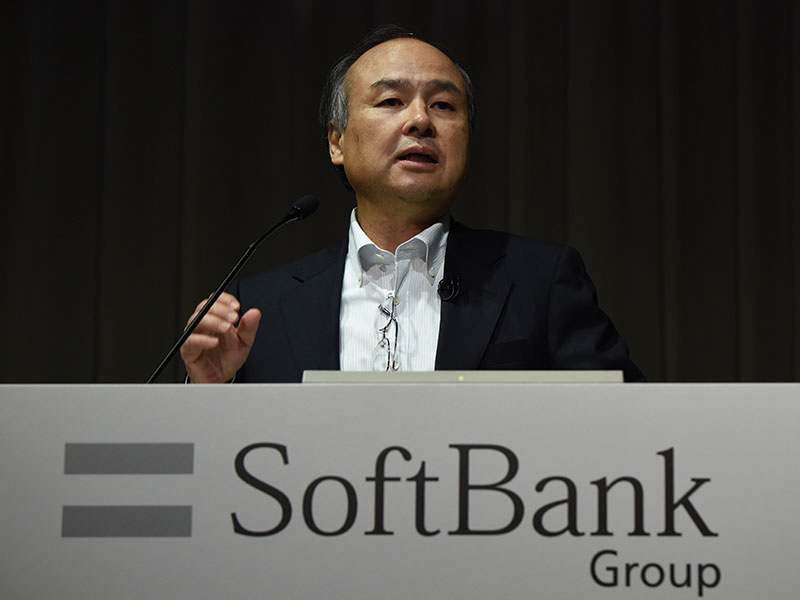 On October 14, SoftBank and Saudi Arabia’s Public Investment Fund announced a new partnership, which will create a new tech fund. The SoftBank Vision Fund, which is set to be one of the world’s biggest private equity funds, aims to invest up to $100bn in tech companies worldwide.

The new tech fund, which will be based in the UK, will receive approximately $25bn from SoftBank and $45bn from Saudi Arabia’s sovereign wealth fund over the next five years.

“With the establishment of the SoftBank Vision Fund, we will be able to step up investments in technology companies globally”, said Masayoshi Son, Chairman and Chief Executive of SoftBank Group.

“Over the next decade, the SoftBank Vision Fund will be the biggest investor in the technology sector. We will further accelerate the ‘information revolution’ by contributing to its development.”

The deal marks the latest in a line of tech investments for SoftBank and Saudi Arabia’s Public Investment Fund. In July, SoftBank completed the world’s largest acquisition of a European technology company, purchasing microchip-designer ARM Holdings for a record $32bn. Expanding its tech ambitions further, the Japanese telecommunications giant has also recently invested in the US-based biotech firm Zymergen. Earlier this year, Saudi Arabia’s sovereign wealth fund injected $3.5bn into the ride-hailing firm Uber in a bid to diversify its holdings.

As oil prices remain low, Saudi Arabia is increasingly looking to move away from an economic overreliance on crude, with its Public Investment Fund thus investing in profitable non-oil industries. This strategic investment was outlined thoroughly in the Gulf nation’s 2030 economic plan, revealed earlier this year.

As part of its Vision 2030, Saudi Arabia intends to create an ambitious $2trn sovereign wealth fund in order to inject money into new assets, such as the rapidly evolving tech sector.

“The Public Investment Fund is focused on achieving attractive long-term financial returns from its investments at home and abroad, as well as supporting the kingdom’s Vision 2030 strategy to develop a diversified economy”, Deputy Crown Prince Mohammed Bin Salman said in a statement.