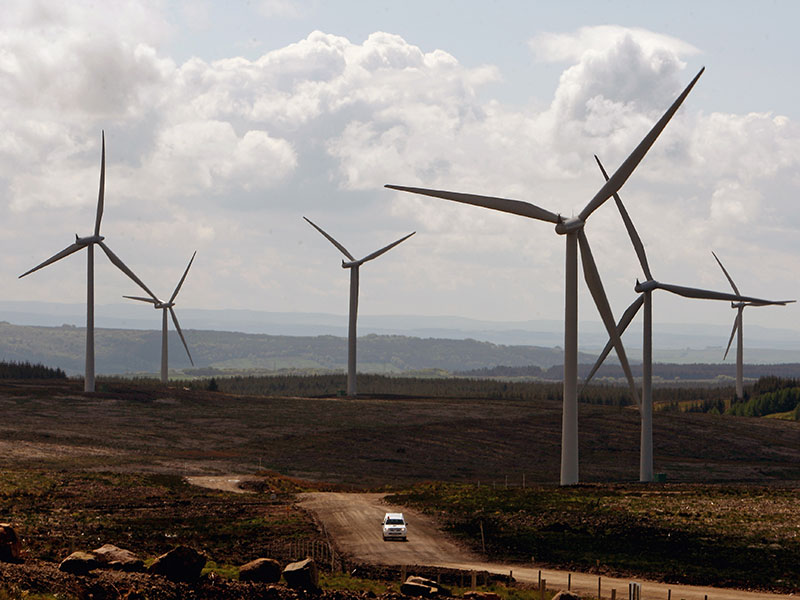 On October 11, General Electric (GE) announced it had acquired Denmark’s LM Wind Power for $1.65bn, as the conglomerate seeks to establish itself as a world leader in the rapidly expanding renewable energies market.

LM Wind Power is one of the world’s largest producers of wind turbine blades, supplying approximately 50 percent of all blades used in offshore wind farms on turbines of over 5MW. The deal will allow GE’s renewable energy business to handle the design and manufacture of wind turbine blades in-house.

“Our two organisations are highly complementary, and the transaction positions us well to respond faster to customer needs and enhance performance of wind turbines to ultimately reduce the cost of energy.”

Under the terms of the deal, GE will operate LM Wind Power as a standalone unit with the aim of encouraging its existing sales to the wind turbine industry, while attempting to expand on LM’s established working relationships. While the acquisition is subject to regulator approval, GE anticipates that the transaction will be finalised in the first half of 2017.

The billion-dollar deal marks the latest move in GE’s ongoing green energy drive. Last year, the conglomerate created a separate division for its renewable energy business in order to focus on developing advanced technology for use in wind, hydro and solar power. Since its inception, GE’s green energy unit has installed over 30,000 wind turbines worldwide, while its hydro generators and turbines account for more than 25 percent of global installed hydroelectric capacity.

In June of this year, GE formed part of a group of powerful energy companies that jointly pledged to cut the cost of offshore wind farms to €80 per megawatt hour by 2025. As volumes of wind farms increase, the cost of producing wind energy has begun to fall rapidly, and is expected to be cheaper than both coal and gas by 2027, according to the Bloomberg New Energy Finance research group. With this new deal promising to cut costs further, GE’s profitable renewable energies business looks set to go from strength to strength.