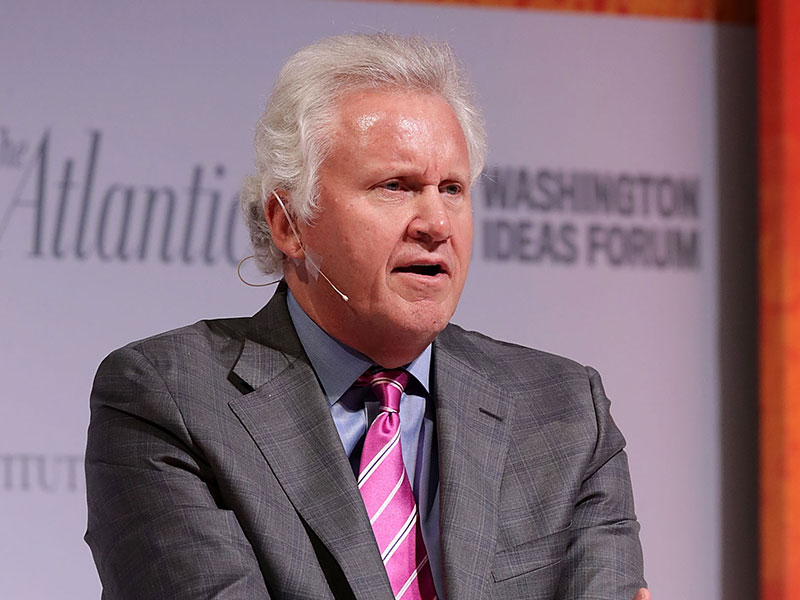 On October 31, General Electric (GE) announced that it will be merging its oil and gas division with oilfield services giant Baker Hughes. GE will contribute its oil and gas operations along with $7.4bn in order to take a controlling stake in the merged business. The deal, which has been unanimously approved by the boards of both companies, is set to create the world’s second largest oilfield services provider, with operations in more than 120 countries.

“This transaction creates an industry leader, one that is ideally positioned to grow in any market”, General Electric Chairman and CEO, Jeff Immelt, said in a statement confirming the merger.

The partnership will enable GE to harness Baker Hughes’ expertise in drilling and fracking wells, while avoiding a costly full acquisition

“Oil and gas customers demand more productive solutions. This can only be achieved through technical innovation and service execution, the hallmarks of GE and Baker Hughes.”

The merger comes as oil companies look to cut costs through consolidation as they continue to battle low crude prices. The partnership will enable GE to harness Baker Hughes’ expertise in drilling and fracking wells, while avoiding a costly full acquisition of the company. The merged business is anticipated to generate $32bn in annual revenue and is predicted to produce synergies of $1.6bn by 2020.

The deal brings fresh hope to GE and Baker Hughes, both of which have suffered from the collapse in crude oil prices. As reported by the Financial Times, Baker Hughes reported an operating loss of $1.45bn in the first nine months of 2016, while GE’s oil and gas unit saw a 43 percent drop in operating profits for the same period.

However, both companies remain confident of a price recovery, believing that the merged business will be poised for growth as crude prices harden. Some believe this trend has already begun in the wake of the OPEC agreement to cut oil production, given that crude prices have recently risen slightly to around $50 a barrel – up from a low of $28 in January.

GE and Baker Hughes anticipate that the transaction will be finalised by mid-2017, although it still faces regulatory approval. As a wave of consolidation activity sweeps the oil industry, the merger may face increased scrutiny from US regulators, who are concerned with reduced competition in what is a rapidly shrinking market. Earlier this year, US antitrust regulators rejected Halliburton’s bid to acquire Baker Hughes, citing similar fears over industry monopolisation.