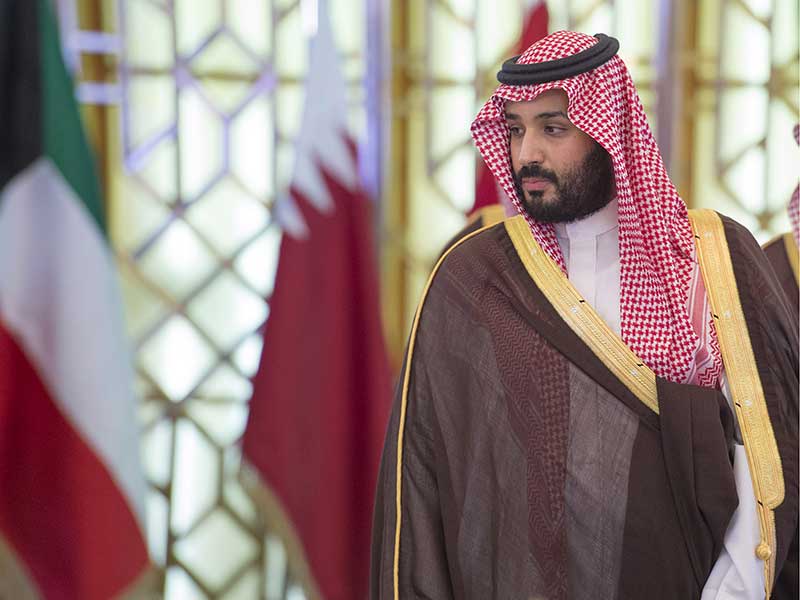 Mohammed bin Salman has been the driving force behind a number of reform initiatives
Government policy | Infrastructure
Author: Callum Glennen

The shuffle in succession ousts former Crown Prince Mohammed bin Nayef, who oversaw the kingdom’s domestic security policy and boasted a close relationship with the US. Nayef had played a key role in a number of counter-terrorism operations between 2003 and 2006, most notably helping the US during a series of al Qaeda bombings.

As reported by Reuters, the king’s announcement had been widely expected, but, with mounting tensions between Saudi Arabia and Qatar, the timing is somewhat surprising. The kingdom’s Allegiance Council – the royal body that oversees successions – supported the change, with the king’s decision garnering approval from 31 of the council’s 34 members.

By clarifying succession, the move has dampened the chance of a power struggle between Mohammed bin Salman and Mohammed bin Nayef. A replacement deputy crown prince is yet to be named.

Crown Prince Mohammed bin Salman has completed a swift ascension to his current position. The 31 year-old is the driving force behind a number of economic reform initiatives, including the diversification of the country’s economy to sources of revenue beyond oil. This involves the planned sale of a stake in the state-owned oil company Saudi Aramco. Salman also controls the country’s defence portfolio.

With an ongoing slump in the price of oil and a gradual global shift towards renewable energy sources, the move away from oil has become a necessity for Saudi Arabia. The change in succession cements the current diversification efforts devised by Crown Prince Mohammed bin Salman, with the additional power effectively removing any obstacles that may have been in his way.