After months of tumbling oil prices, a dramatic escalation of the rift between Saudi Arabia and Qatar has pushed markets up by one percent 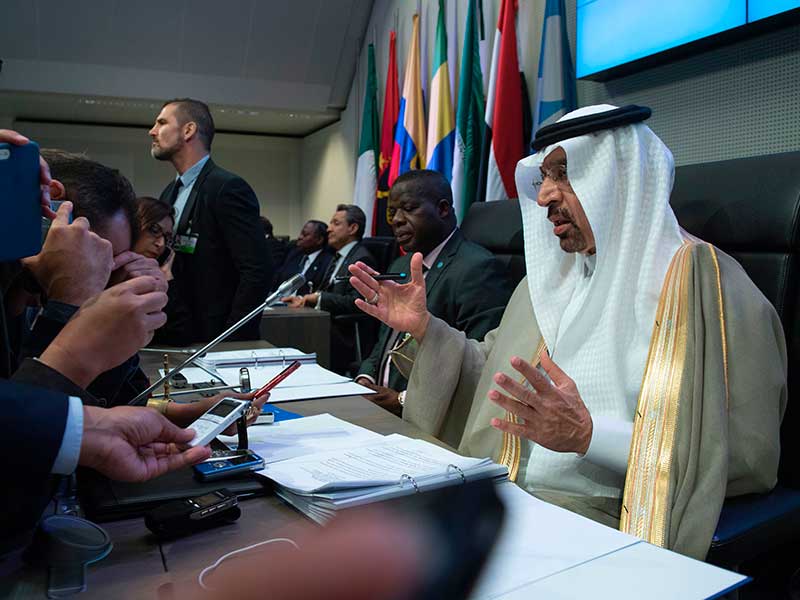 The UAE, Egypt and Bahrain all joined Saudi Arabia in severing transport ties with Qatar, leaving Qatari citizens residing in the countries just two weeks to relocate. Further, the Qatari military has been dismissed from a Saudi-led alliance fighting terrorism in Yemen.

The schism represents a marked escalation over Qatar’s continuing financial and political support of the Muslim Brotherhood. Operating under different guises in the various countries involved, the Muslim Brotherhood has been recognised as both a legitimate political opposition and an alleged terrorist organisation. In Egypt, for example, the group has faced prosecution for alleged attempts of overthrowing the government.

The rift has prompted a rise in the price of oil, which will provide relief to OPEC’s largest producers after months of low prices. Countries such as Russia and Saudi Arabia have suffered from a prolonged period of reduced prices, as well as a rise in alternatives to fossil fuels. In recent years, governments and companies from around the world have begun divesting from fossil fuels in an attempt to build renewables into more sustainable energy plans. The rise in US shale gas production has also exacerbated the problem.

The US, once one of the world’s largest importers of oil, has increasingly made use of its own natural resources after the introduction of fracking. Seen by many as a cheaper alternative to traditional deep drilling, the introduction of fracking in the US has added to the overproduction of oil that caused prices to plummet. The Energy Information Administration even estimates the US will be capable of matching the levels of production seen in Russia and Saudi Arabia by next year. Saudi Arabia currently produces in excess of 10 million barrels of oil per day.

OPEC countries had hoped the swelling middle classes in developing countries like China and India would replace the void left by the US, but it seems increasingly likely these countries will use greener, more efficient technologies instead.

After a meeting on May 25, OPEC countries agreed to extend supply cuts by a further nine months. Prices still slumped, however, as investors had hoped cuts would extend further into 2018. In a statement underlining the determination of oil-dependent OPEC economies to avoid lower prices, Saudi Arabia’s Energy Minister Khalid Al-Falih said the group would do “whatever is necessary” to curb the global oversupply.