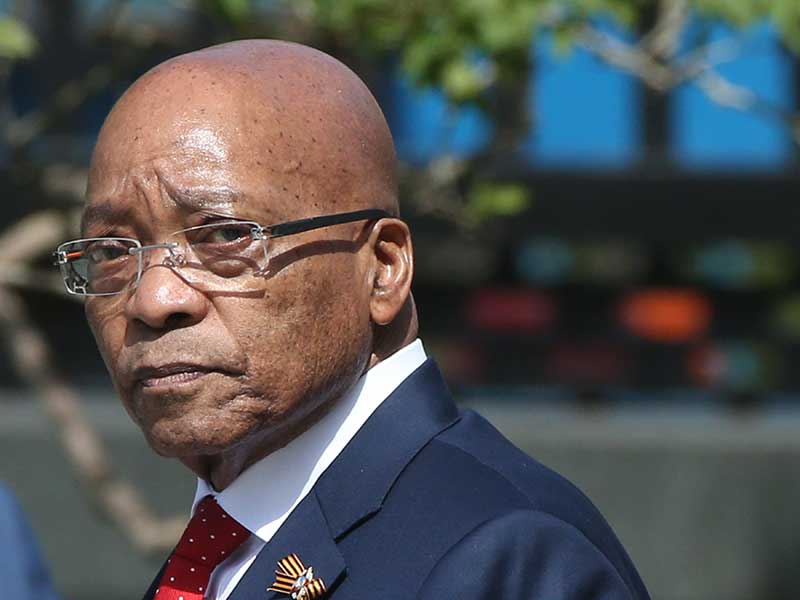 After an unexpectedly poor first quarter, South Africa has officially entered recession, with economic growth contracting by 0.7 percent. Led by weak results in manufacturing and trade, the downturn follows a 0.3 percent decline in GDP in the final quarter of 2016.

The contraction marks the second time South Africa has slipped into recession in the past eight years, raising concerns over the nation’s deep-seated obstacles to economic growth. Unemployment has risen to its highest level since 2003, while stagnant wages and political instability have damaged business’ confidence in the South African economy. While the nation posted impressive growth prior to 2009, the recession and subsequent decline in consumer spending has seen growth slow to a modest level in recent years.

Agriculture and mining were the only two sectors to avoid contracting in the first quarter, with this unexpectedly negative result increasing pressure on President Jacob Zuma to address the nation’s mounting economic turmoil. Earlier this year, Zuma fired the nation’s respected Finance Minister, Pravin Gordhan, who had been committed to eradicating corruption and keeping government spending to a minimum. Gordhan’s dismissal led to a five percent plunge in the value of the rand, prompting two credit agencies to downgrade South Africa’s credit rating to junk status.

The financial downgrading has made it more expensive for the struggling nation to borrow money from international markets, as it is perceived to have a higher risk of defaulting on its loans. Despite the ongoing fallout from this controversial cabinet reshuffle, economists had still predicted a stable growth rate of 0.9 percent for Africa’s third largest economy. However, poor results from the nation’s usually dependable customer-facing sectors saw growth fall short of these initial estimates.

With corruption allegations swirling around the government and uncertainty over who will succeed President Zuma as leader of the African National Congress party, it now appears unlikely the nation’s leaders will deliver the stability needed to recover from this fresh recession.