With no party winning an outright majority, the UK must navigate a hung parliament before Brexit negotiations can play out 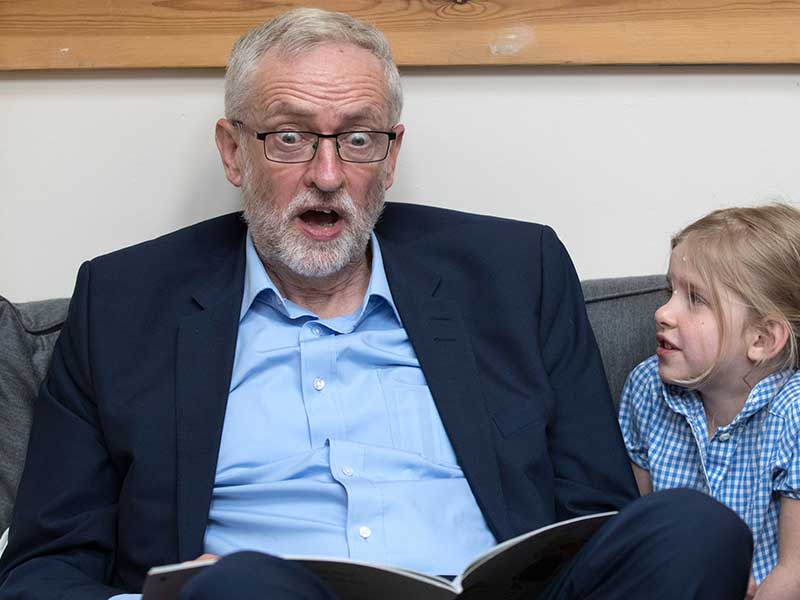 The UK has witnessed another stunning result at the polls, with Theresa May’s Conservative Party failing to retain its outright majority in parliament. The hung parliament has presented both May and Labour leader Jeremy Corbyn with a claim to govern, creating yet more uncertainty ahead of the UK’s negotiations to exit the European Union.

The results come as a huge shock, and represent a significant backfire on the Conservative Party’s gamble to call a snap election before the upcoming Brexit negotiations. Ahead of the election, May’s majority government commanded a healthy lead in opinion polls and had hoped to strengthen its position ahead of the talks commencing June 19. But the Conservatives’ lead was steadily eroded over the course of the campaign as Corbyn amassed a surge of support while May struggled with controversial policies and weak public appearances.

“At this time, more than anything else, this country needs a period of stability”, May said as the results came in. “If, as the indications have shown, the Conservative Party has won the most votes and the most seats, it will be incumbent on us to ensure that period of stability and that’s what we will do.”

Corbyn said the results represented an end to austerity policies, and called on May to resign: “The prime minister called the election because she wanted a mandate, the mandate she’s got is lost Conservative seats, lost votes, lost support. That’s enough to go.”

Amid the uncertainty, the pound has been placed under significant pressure. The Financial Times has reported the pound fell two percent in early trading, with a political risk premium likely to cause further instability. Meanwhile, the FTSE 100 climbed, with companies generating sales outside the UK benefiting from the fall in the pound.

The result may also alter the timetable for Brexit negotiations, previously due to begin on June 19. But, in order to avoid delays, it is widely expected the Conservatives will look to the Democratic Unionist Party to establish an informal coalition.