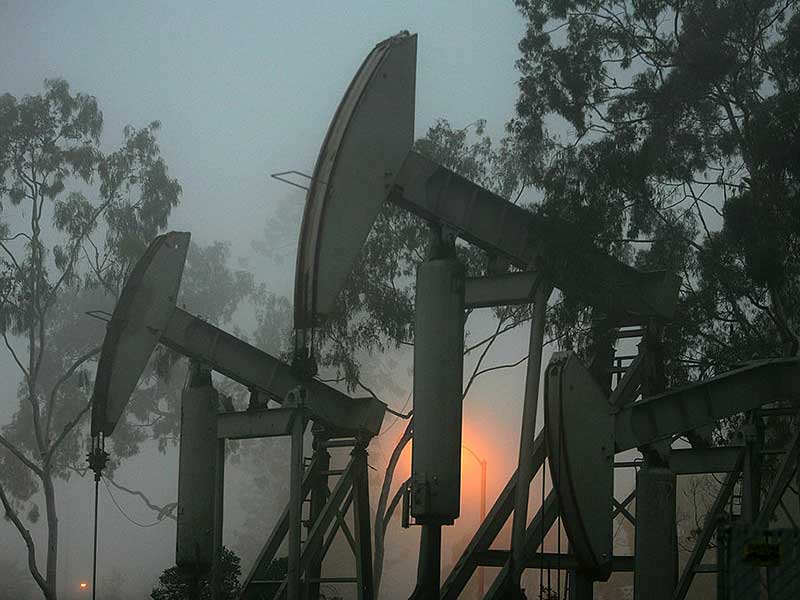 Bent crude prices fell by $2.60 to $51.36 upon the announcement of the deal
Energy | Markets
Author: Kim Darrah

At a meeting in Vienna on May 25, representatives from both OPEC and non-OPEC countries – including Russia – agreed to extend current production cuts for a further nine months. With existing output curbs originally due to expire next month, a new deal had been widely anticipated.

On the whole, however, markets expected the group to go further to tackle the ongoing glut in global supply. Industry experts had predicted OPEC would agree to deeper curbs or a 12-month extension. Indeed, upon the announcement of the deal, bent crude prices fell by $2.60 to $51.36 as the agreement failed to live up to expectations.

The meeting was co-chaired by Saudi Arabia’s Energy Minister, Khalid al-Falih, and his Russian counterpart Alexander Novak, both of whom face heavy political pressures to keep a lid on oil prices. The agreement involved over 20 oil-producing countries, and set out to collectively cut production by 1.8 million barrels a day.

During the meeting, Khalid al-Falih reportedly said, while the oil market is on its way to recovery, “more time is needed” before oil supplies can be expected to return to their five-year average.

However, it is unclear whether the deal will be able to support a considerable increase in prices. Historically, OPEC has played a pivotal role in balancing the market, but the group’s market power has become increasingly diluted owing to the emergence of US shale production. Indeed, any effort by the group to support prices through production cuts runs the risk of being undermined by a surge in US shale production.

This said, the agreement would likely succeed in preventing prices from returning to the rock bottom levels seen at the start of last year. As quoted in the Independent, Roger Diwan, an expert from IHS Markit, said: “OPEC is settling in for the long haul… I think we’ll remain between $50 and $60 a barrel for the time being.’’