Goldman Sachs attacked for “strengthening the brutal repression” in Venezuela 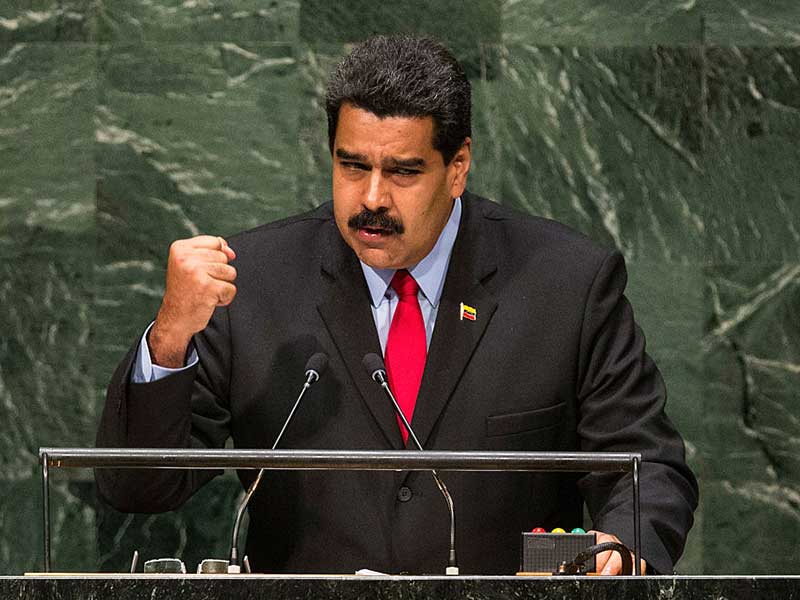 The purchase has been construed as a show of support for President Maduro
Banking | Commercial banking
Author: Callum Glennen

Goldman Sachs has come under attack from critics of the Venezuelan Government after its asset management arm purchased $2.8bn in bonds issued by PDVSA, Venezuela’s state-owned oil company. The country is in the middle of a humanitarian and economic crisis, and critics have described the purchase as a show of support for President Nicolás Maduro.

Through its asset management arm, GSAM, Goldman Sachs paid approximately $865m for $2.8bn worth of PDVSA bonds issued in 2014. The purchase was made on the secondary market, with the bonds previously held by Venezuela’s central bank.

Goldman Sachs paid approximately $865m for $2.8bn worth of PDVSA bonds issued in 2014

GSAM has defended the purchase, stating it did not directly interact with the Venezuelan Government and acknowledged the country’s current crisis. “We agree that life there has to get better, and we made the investment in part because we believe it will”, a statement released by GSAM said.

Venezuela’s opposition has strongly criticised the bank for the purchase, with the president of the country’s National Assembly, Julio Borges, accusing Goldman Sachs of aiding a dictatorial regime. “Goldman Sachs’ financial lifeline to the regime will serve to strengthen the brutal repression unleashed against the hundreds of thousands of Venezuelans peacefully protesting for political change in the country”, read a letter from Borges to Goldman Sachs President Lloyd Blankfein.

The letter added the National Assembly would be opening an investigation into the transaction, and any future democratic government of Venezuela will refuse to recognise or pay the bonds.

The humanitarian, political and economic crisis gripping Venezuela has intensified in recent months. In the last two months alone, protests against Maduro have seen almost 60 people killed. The collapse of the price of oil and widespread economic mismanagement has generated shortages of almost everything, including power, food and medicine. Amid the crisis, Maduro’s government has prioritised paying its foreign debts over supporting its citizens.

An overview of the Venezuelan crisis, published in the latest edition of World Finance, is available here.