Goldman Sachs’ female staff earn half as much as male counterparts

Although the gender pay gap at the bank has narrowed from the figures it reported in 2017, it remains above 50 percent. The institution suggested the gap is due to a lack of women in senior roles 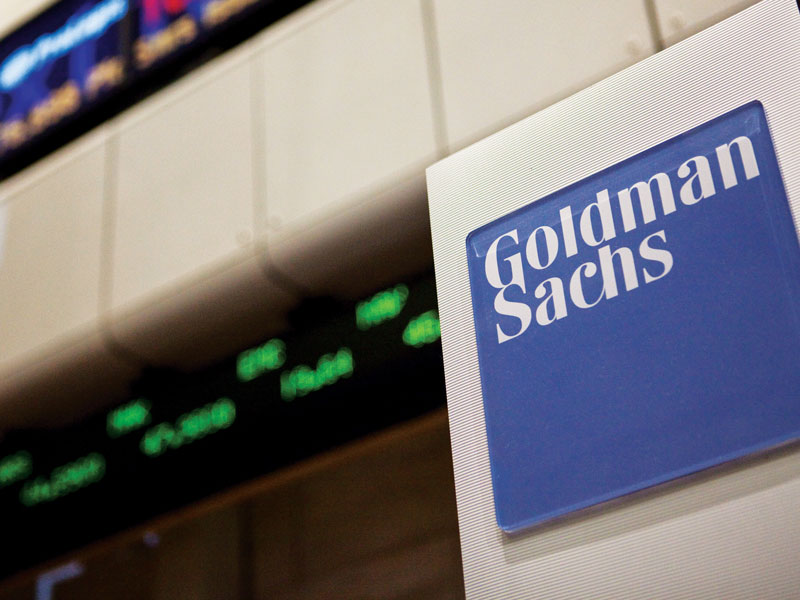 The bank claimed that the gap is not indicative of its female employees being underpaid for doing the same work as their male counterparts
Banking | Featured
Author: Sophie Perryer

Goldman Sachs International has revealed in its annual pay gap report that its female employees in the UK were paid a mean average of 50.6 percent less per hour than their male counterparts in 2018.

This figure is an improvement on the 55.6 percent gap that the American investment bank reported in 2017, but nevertheless signifies that female employees are typically paid less than half as much as their male counterparts.

The firm’s median pay gap was 35.5 percent last year, down from 36.4 percent the previous year. The median bonus handed to female employees remained at 68.9 percent less than that given to men in both 2017 and 2018.

Goldman Sachs is one of the world’s most prestigious investment banks. It was founded in 1869 by Henry Goldman, and took on its current name when Goldman’s son-in-law Samuel Sachs joined in 1882. Today, the bank employees around 36,600 people worldwide, 5,500 of whom are based in the UK.

The bank attributed its substantial gender pay gap to a lack of women in senior management roles, an imbalance that it is attempting to redress. In an email sent to Goldman staff on March 18, the bank set out a target of increasing the percentage of women in its incoming junior analyst class to 50 percent.

In a statement on March 26, Richard Gnodde, Chief Executive of Goldman Sachs International, said the current pay gap was not indicative of its female employees being underpaid for the same work being undertaken by their male counterparts.

“At Goldman Sachs, we set compensation by merit, not by gender or any other factor. We spend significant time on this during the compensation process to ensure that our commitment to equal pay is upheld,” Gnodde added.

He acknowledged, however, that there is much more to be done in achieving equal representation at senior level. Goldman Sachs launched a wide-scale marketing campaign last year entitled #WhenWomenLead in a bid to improve diversity within leadership, in which the bank called gender equality “an economic imperative”.

It appears, however, that this message is yet to be translated to the payroll department.