Over two million people and small businesses are using open banking enabled services in the UK, after an industry shake-up changed the way banking services are provided globally. But what can be done to reach more customers? 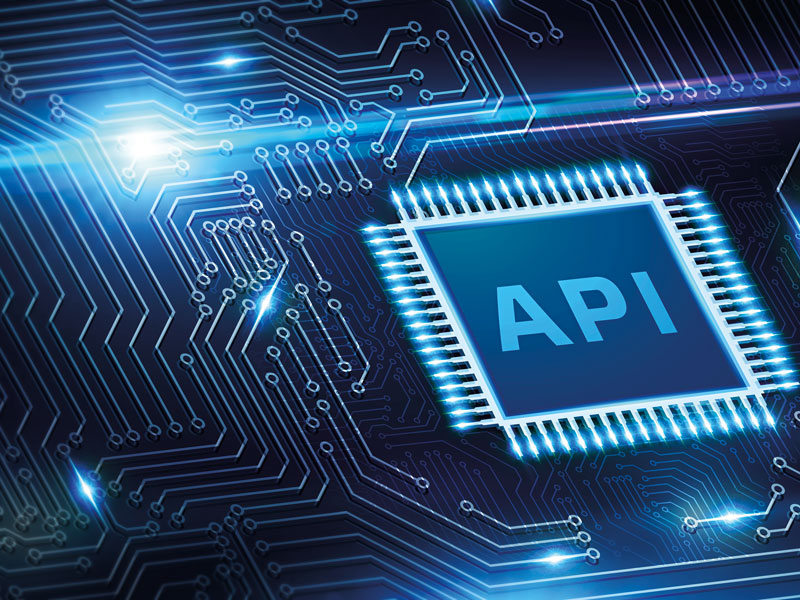 It might not be the most glamorous tale of innovation, but regulatory changes in England in 2018 opened the gate to the promised land of banking data. The open banking revolution, which regulated third-party service providers such as budgeting and investment apps that accessed bank account data, has been a cornucopia of opportunity with developers, investors and customers alike reaping the benefits. Open banking is the catch-all term for a series of reforms passed in 2018 that provide a regulatory framework for how banks deal with customers’ personal financial information. England’s Competition and Markets Authority (CMA) had been calling for it for some time, as a way to decentralise large banks’ power and influence.

Along with the Second Payment Services Directive, passed at the same time, it determined that UK-regulated banks are obligated to share customers’ financial data with authorised providers such as apps and other banks. The only caveat is that the user must give the third party permission. When the CMA started campaigning for these regulatory changes in 2016, the idea was to inject competition into the stale UK banking industry, and in turn drive innovation. In the CMA’s 2016 report on the UK’s retail banking market, they rechecked the scathing conclusion that the large, legacy banking institutions across the UK did not have to compete hard enough for customers’ business, which in turn was crippling the success of smaller challenger banks and financial service providers to access the market.

Progression and development
Their proposed solution was a slew of regulatory changes that would provide regulatory backing, and therefore a measure of security, to small and medium-sized businesses sharing their current account information with other third-party providers. “Open banking in the UK was a world first,” says David Beardmore, Ecosystem Development Director, at Open Banking Implementation Entity (OBIE). “We designed and built the framework like a playing field, and it has been very encouraging to see so many firms come and play on this pitch that we built using that framework.” But perhaps more promising is the breadth and scope of the open banking ecosystem today, he continues: “there are firms creating all sorts of use cases, including some that we never even conceived of.

This really is innovation in action.” Since the measures were passed in 2018, over two million users – both individuals and small businesses – use open-banking enabled applications across the UK, according to OBIE. These applications range from apps to round up the change after a purchase and invest that cash, to credit building apps, to online mortgage brokers. There are significant benefits for small businesses too, not just consumers.
“There’s some really exciting propositions out there that can help small businesses using open banking to manage their cash better, and it can also help them seek funding,” says Imran Gulamhuseinwala, Implementation Trustie at OBIE. “In these difficult times for small businesses, we think that this is invaluable.”

Competitive arena
Significantly, open banking has allowed challenger banks like Monzo and Starling, which have a combined four million customers, to leverage partnerships with third-party service providers to offer investment, savings, and money transfer without the development cost and regulatory burden. This development represents a significant opportunity for app and service developers who occupy the B2B space, or are weary of launching direct to consumer products.

Though the industry has come a long way in the three years since the CMA ordered banks to share their data, there is still significant work to be done. According to research by Which? seven in 10 people “were unlikely to consider sharing their financial data, even if it meant that financial products and services were more tailored to their needs.” The main reason for this rejection cited by respondents was: ‘I am happy with my current banking arrangements so don’t see a need for an open banking product’ followed by ‘I am concerned about the security of my personal/financial details when shared with a third party.’

These responses suggest that the public at large is still largely unaware of the regulatory framework that would protect their data and their money, as well as of the myriad potential gains many of the apps provide.

Jenny Ross, editor of Which? Money says that “If open banking is to ever be a success, regulators and industry must do more to promote the benefits and demonstrate that customers are properly protected from data breaches and scams in order to boost trust in these services.”