Like almost everything else over the past 18 months, the review procedures for merger control have been subject to change in order to adapt to the ongoing health crisis. Rebecca Farrington and Axel Schulz, Partners at White & Case, discuss ‘killer acquisitions’ and the issues surrounding planned mergers falling foul of competition law 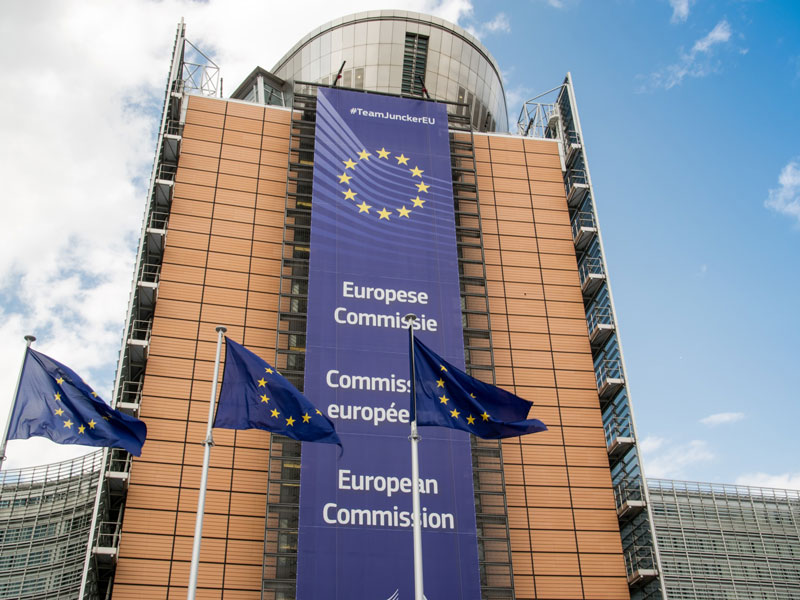 Early in the Coronavirus pandemic, the European Commission (EC)’s Directorate-General for Competition sent the daunting message to businesses that parties should delay their merger notifications where possible. Despite initial obstacles, legislators responded quickly, adapting to the challenges of the pandemic by making merger notification submissions electronic and simplifying procedures to fast-track the review process. In March 2021, the EC launched an impact assessment on policy options for further simplification of merger procedures.

In a September 2020 speech, the European Commissioner for Competition, Margrethe Vestager, covered the pressing issue of EU notification thresholds, a hot topic in competition circles, as national competition authorities had begun advocating for and adopting value-based notification thresholds. The goal of these new mechanisms is mainly to catch so-called ‘killer acquisitions’ — incumbent firms acquiring innovative targets to preempt future competition before the targets are big enough to reach turnover-based thresholds.

Vestager confirmed that value-based thresholds would not be among future measures to prevent this type of deal. Instead, the EC’s Article 22 EUMR new referral policy, effective from March 2021, might be used to address this perceived enforcement gap, as it allows member states to refer to the EC transactions that raise potential competition concerns when the EU notification thresholds are not met. In September 2021, the EC published the policy brief ‘Competition Policy in Support of Europe’s Green Ambition,’ which flagged a particular concern about ‘killer acquisitions’ of companies active in green innovation and suggested the use of the new Article 22 referral policy to tackle the issue.

The EC also appears to be increasingly stringent when it comes to the enforcement of procedural rules. Decisions such as Facebook/WhatsApp, Canon/Toshiba Medical Systems Corporation, GE/LM Wind and Altice/PT Portugal have been characterised by the imposition of hefty fines for procedural violations such as gun jumping or the provision of incorrect or misleading information.

European national level
At the national level, the activity of the French Competition Authority (FCA) and of the German Federal Cartel Office (FCO) provides a good example of the developments in competition policy and enforcement. The FCA has recently shifted the focus of its merger control activity toward digital issues. One particularly innovative example is the novel approach of modernising its market definitions to consider the development of online sales in the retail sector. This trend was unequivocally confirmed in the new FCA merger guidelines introduced in July 2020, which now contain a specific section dedicated to online sales.

As for the German FCO, recent practice has shown a trend to extend Phase II proceedings, leading to a significantly longer total review period than the four months German law currently stipulates.

Meanwhile in the UK, the Competition and Markets Authority (CMA), has taken a rather interventionist approach to merger control. This is evident from its approval of Roche’s takeover of Spark, in which the CMA found that the share of supply test was met, despite the fact that Spark did not have any sales in the UK.

The US focus
On the other side of the Atlantic, antitrust agencies have largely adapted to the challenges created by COVID-19. The US Federal Trade Commission (FTC) and DOJ have continued to be active in merger investigations and successfully introduced a Hart-Scott-Rodino (HSR) Act e-filing system. In the first quarter of 2021, senators from the Republican and Democratic Parties introduced legislation to alter existing antitrust laws. While from different ends of the political spectrum, the new bills share many similarities. Both create rebuttable presumptions of illegality or harm based solely on the size of the acquirer and increase the focus on enforcement of vertical mergers. While it remains to be seen whether these bills will become law, there has been increased debate on Capitol Hill about overturning existing antitrust laws, exacerbated by the current discourse on under-enforcement in dynamic industries like big tech and pharma.

Nevertheless, both the FTC and the DOJ began 2021 with heightened merger enforcement activity. In January, Visa and Plaid abandoned their planned merger following a DOJ lawsuit alleging Visa had nefarious incentives for the acquisition. The new administration’s first vertical merger enforcement move occurred in February when the DOJ issued Second Requests to Slack and Salesforce. The US agencies have demonstrated a continued focus on transactions involving nascent competitors, as evidenced by the FTC’s challenges to Edgewell Personal Care’s acquisition of razor manufacturer Harry’s, as well as the life sciences merger between Illumina and Pacific Biosciences.

These cases reflect that the agencies are still focused on killer acquisition theories, with the DOJ alleging that Sabre’s acquisition of Farelogix was an attempt to neutralise or eliminate an innovative competitor. Despite the pandemic, the US agencies also released new vertical merger guidelines, which reflect the agencies’ approach to investigating the competitive impact of vertical mergers. Although COVID-19 has been at the forefront of people’s minds, the development of merger control policy and rules worldwide shows that companies looking to take advantage of the disrupted economic environment need to make sure they are abreast of the changes to navigate their way through the uncertainty that still lies ahead.