In a move that could inflame tensions with China, the US has boosted the surveillance capabilities of its allies in the South China Sea through the sale of 34 ScanEagle drones for $47m 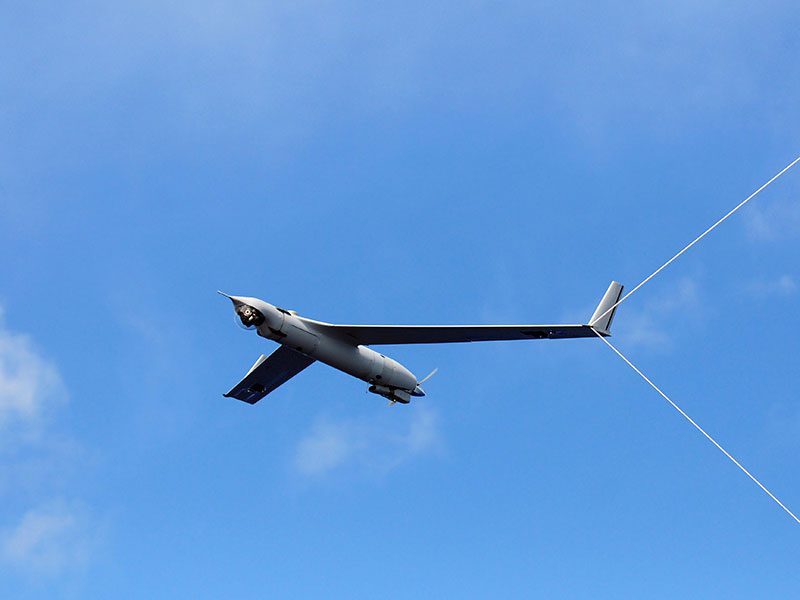 ScanEagle drones are unarmed, but are best known for their surveillance capabilities, which will enable US allies to better monitor – and potentially curb – China’s influence in the South China Sea
Featured | Markets
Author: Charlotte Gifford

The US has announced the sale of 34 ScanEagle drones to its allies in the South China Sea, in a move that could increase its intelligence gathering capabilities amid growing tensions with China. The drones are unarmed, but are best known for their surveillance capabilities, which will enable US allies to better monitor – and potentially curb – China’s influence in the region. The Pentagon confirmed the drones were sold to Malaysia, Indonesia, the Philippines and Vietnam for a total of $47m on May 31.

At the Shangri-La Dialogue, a regional defence summit in Singapore, acting US Defence Secretary Patrick Shanahan said that Washington would not “tiptoe” around China’s behaviour in Asia. The South China Sea is a region of great strategic and economic importance, with $3trn worth of trade passing through its waters in 2016 alone. China lays claim to almost the entire region, and has built and armed artificial islands in order to reinforce this claim. The US, however, is committed to enforcing a free and open Indo-Pacific.

Under the Trump administration, the US has grown its naval presence in the South China Sea by conducting an increasing number of freedom of navigation exercises

On June 2, China’s Defence Minister, Wei Fenghe, delivered a strong rebuke of the US. Speaking of both the ongoing trade war between the countries and of US interference in the South China Sea, he said that the Chinese Government “would not let others prey on or divide us”.

Under the Trump administration, the US has grown its naval presence in the region by conducting an increasing number of freedom of navigation exercises. One such exercise occurred last month, when two US Navy warships sailed near islands claimed by China in the South China Sea. This particular exercise came at a sensitive time for US-China relations, as the US had just retracted China’s invite to a major US-hosted naval drill. China has since condemned the operation.

The recent drone deal is likely to escalate tensions between the two superpowers. China will almost certainly perceive any reconnaissance missions conducted by ScanEagle drones as a hostile action against its territory and could retaliate in turn. As the number of provocative vessels in the South China Sea increases, so too does the threat to peace in the region. With more opposing aircraft and warships coming into close contact, there is a heightened risk that one day a misunderstanding could develop, igniting a more serious conflict.