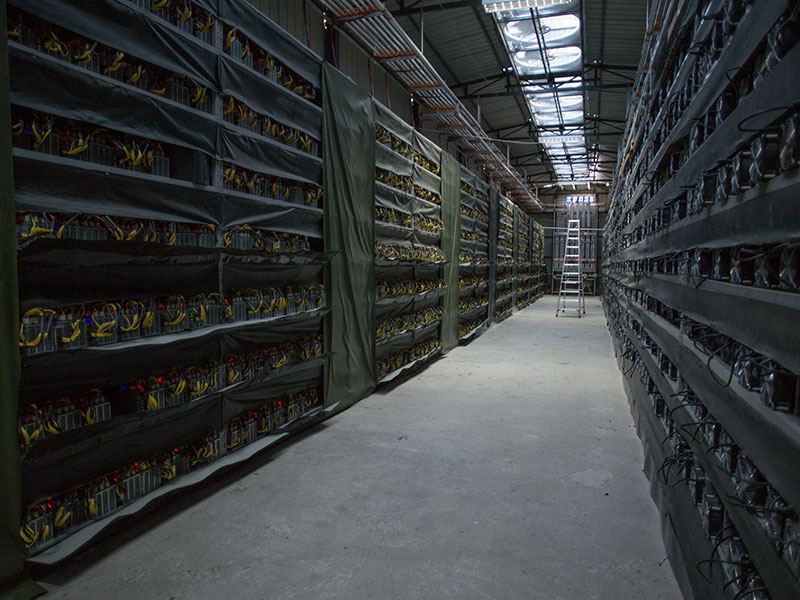 HaoBTC's Bitcoin mine, near Kongyuxiang, China. The value of Bitcoin surged to a three-year high during the first day of trading in 2017
Forex and Brokerage | Markets
Author: Emily Cashen

The price of Bitcoin reached a three-year high of $1,000 on the first day of trading in 2017, marking a strong start to the year for the digital currency. Bitcoin’s value rose by 125 percent in 2016, outpacing its central bank-issued counterparts to become the best performing currency of the year.

Increased demand for Bitcoin in China – where the majority of global Bitcoin trading takes place – is thought to have bolstered the currency’s value. While its price rose impressively in 2016, the Chinese renminbi fell by seven percent during the same year, marking the Chinese currency’s worst annual performance in more than two decades.

Bitcoin, which is used exclusively in web-based transactions, provides customers with a way to move money across the globe quickly and anonymously. The surge in Bitcoin usage in China has led experts to speculate that Chinese customers could be using the cryptocurrency to get around capital controls and strict government regulations that restrict money from leaving the country.

There are currently around 15 million Bitcoins in online circulation, with 12.5 new Bitcoins added to the system every 10 minutes. The total value of all Bitcoins in circulation is now at a record high of more than $16m.

The value of Bitcoin has been somewhat volatile since its launch in 2009. In 2013, the digital currency was trading at a high of $1,000 until the Tokyo-based Mt Gox Bitcoin exchange was hacked, sending its value plunging to less than $400.

While the present price remains just shy of Bitcoin’s all-time high of $1,216.70, which was set in 2013, the currency’s soaring value could see its strong run continue long into the New Year.