The Chinese government will end its state-controlled salt monopoly, allowing companies to set their own prices and production levels 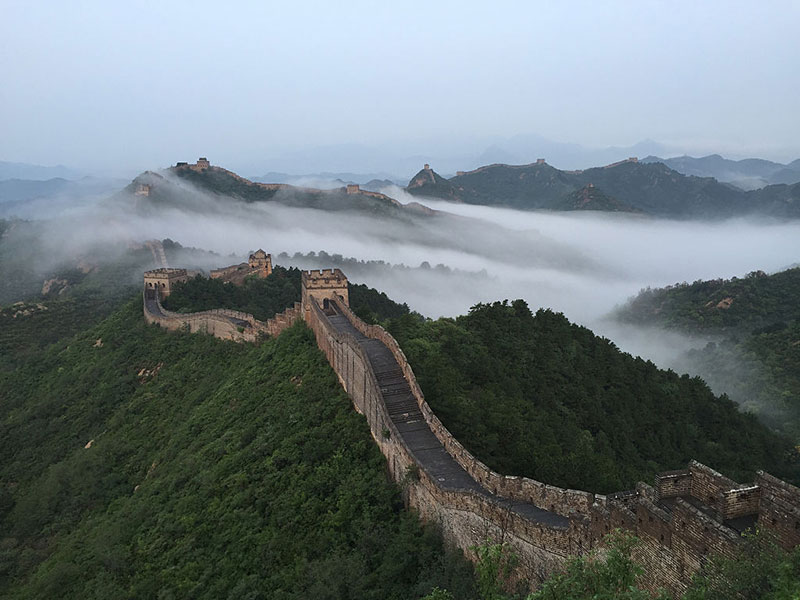 China’s state control of the salt sector – thought to date back to the seventh century BC – was officially dismantled on January 1 as salt producers were exposed to market forces.

The monopolistic system was previously under full state control, with producers required to operate under a national quota. Under the new reforms, licensed companies will now be permitted to set their own production rates and distribution patterns, as well as being able to run their own marketing campaigns. Companies will also be permitted to operate outside their previously designated areas for the first time. Additionally, the reforms will allow new openings for private capital to be invested in the sector.

The industry will remain heavily regulated, however, with no new licenses being issued for table salt producers. The government will also retain some level of supervision over pricing, in order to “prevent abnormal fluctuations”, according to the official plan published last year. Furthermore, regulations will ensure that distributors provide good quality salt – which must be supplemented with iodine – to 90 percent of the market. The addition of iodine to table salt has been part of a health drive to reduce iodine deficiency in the Chinese population.

Shortly after the reforms were announced, Zou Jialai, a Shanghai-based lawyer, told The Wall Street Journal: “It’s a milestone for China’s salt reform. The removal of state controls over price and distribution is big progress for the industry.”

The move is part of a much broader effort to move away from central planning in the Chinese economy, and the ruling party has pledged to carve out a “decisive” role for the market over the coming years. Given the history and former financial significance of the monopoly, the decision certainly has symbolic value. The salt monopoly has witnessed a rich history while in state hands, once providing the funds for emperors to built parts of the Great Wall of China.

However, despite this symbolism, the industry has less financial clout than other, more lucrative state-controlled industries. Larger state dominated sectors like tobacco, energy and banking are yet to experience a substantial overhaul, which would mark a more convincing shift towards market forces in the slowly transitioning economy.