Viacom CEO to step down, ending fight for control of the company

Philippe Dauman will be stepping down as President and CEO of Viacom, ending a longstanding struggle with majority shareholder Sumner Redstone 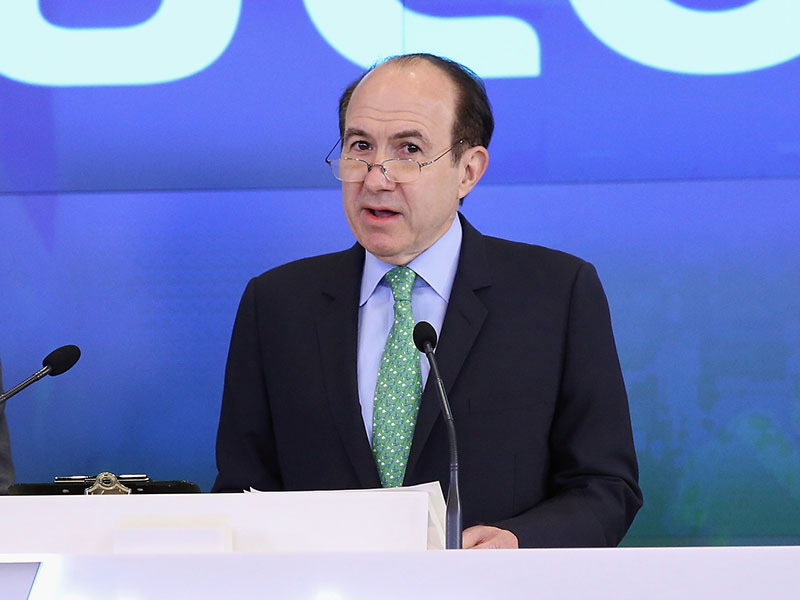 CEO of Viacom, Philippe Dauman, has announced his plans to resign from the firm
Markets
Author: Callum Glennen

Media giant Viacom has announced that its Chief Executive Officer, Philippe Dauman, has resigned, ending a battle for control of the company that has dragged on for months.

Viacom’s current Chief Operating Officer, Thomas Dooley, will temporarily replace Dauman. Dooley will be acting as interim CEO until September 30, when the board will decide on a permanent replacement.

Dauman’s resignation is part of a settlement that ends a prolonged battle for control of the company between himself and majority shareholder Sumner Redstone.

Redstone’s National Amusements controls 80 percent of voting shares in Viacom. The battle for control started in May, when Redstone removed Dauman and Director George Abrams from the board of the National Amusements Trust. Redstone was reportedly unhappy with the poor performance of the company and Dauman’s plan for Viacom to sell a portion of its stake in Paramount Pictures.

Dauman and Abrams responded by issuing a lawsuit against Redstone, arguing he was being manipulated by his daughter Shari Redstone and was unfit to make a sound decision. Ms Redstone said the accusation was “absurd”.

Under the settlement Dauman will be staying on as Non-Executive Chairman of the company until September 13, giving him the opportunity to present Viacom’s board with the plan for the Paramount Pictures sale. As reported by Reuters, Dauman will also receive a $72m pay out.

Viacom is also appointing five new board members, as suggested by National Amusements.

Viacom has been struggling for some time to compete with other Hollywood studios and generate hit series on its TV networks, which include MTV and Comedy Central. The Los Angeles Times reported Viacom’s net income fell 27 percent in its most recent quarterly earnings report.

National Amusements blasted the results in a statement at the time: “In recent years, the company’s senior management has overseen a steep erosion of revenue growth, earnings, operating performance, financial capacity and shareholder returns – with Viacom ranking at or near the very bottom of industry peers across many of these critical metrics.”