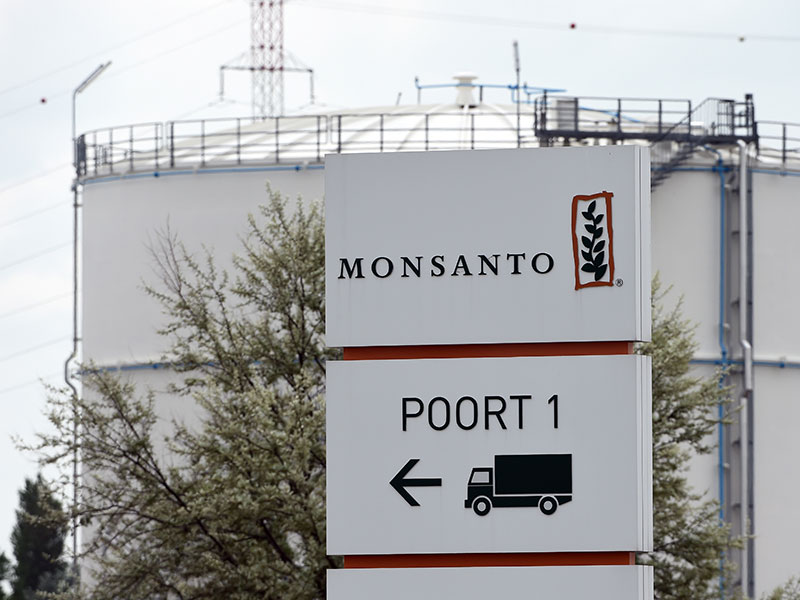 Agribusiness giant Monsanto has announced that it will pull its newest GM cotton seeds from India following a dispute with the Indian Government
Markets | Science and Technology
Author: Emily Cashen

On August 25, the US agribusiness giant Monsanto announced that it was withdrawing an application seeking approval for its next generation of pest-resistant cotton seeds in India.

The application was scrapped due to “regulatory uncertainties and ongoing discussions”, a spokesperson for Monsanto confirmed. The move underlines the agrochemical company’s refusal to comply with Indian Government proposals that would force Monsanto to share its technology with local seed companies.

The dispute was ignited back in March, when a small group of local seed-makers began refusing to pay royalties for using Monsanto’s GM technology to produce cotton seeds. Indian Prime Minister Narendra Modi quickly responded to this local protest by cutting the royalties paid to Monsanto by 70 percent. The move caused the company to warn that it would “re-evaluate every aspect of our position in India”.

The Indian Government has since refused to reverse the price cut, despite mounting pressure from Monsanto, which has prompted the company to take the unprecedented decision to pull their new strand of GM seeds from the nation. The move could see further losses for the company, as they may be forced to shelve their new cotton seed, Bollgard III, for several years.

Since introducing its first generation of genetically modified seeds to India in 2002, Monsanto’s biotech crop technology has completely transformed India’s agricultural industry, with around seven million cotton farmers now reliant on the company’s pest-resistant seeds. As a result, millions of farmers are set to suffer from Monsanto’s decision to pull the new GM seed, as they will be forced to depend on an older strain of cotton seed, which experts fear is beginning to lose its efficiency.

The latest move in this royalties row is also a blow to Modi, who wants to attract more foreign investors to India in order to boost the nation’s economic growth.

As this bitter Monsanto dispute will further fuel anxieties over the treatment of foreign companies in India, securing new international investment may prove to be something of a real challenge for Modi.