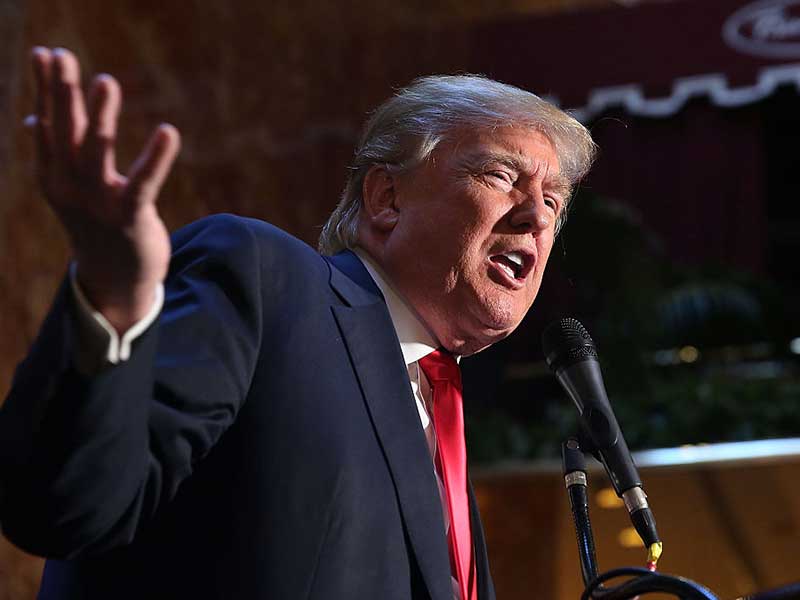 US President Donald Trump has reiterated his campaign trail pledge to overhaul the sweeping Dodd-Frank banking regulations – which were introduced in response to the global financial crisis of 2008.

Speaking in a meeting with top business leaders at the White House on April 4, Trump said: “We’re going to do a very major haircut on Dodd-Frank. We want strong restrictions, we want strong regulation. But not regulation that makes it impossible for the banks to loan to people that are going to create jobs.”

Trump has been a vocal critic of the Dodd-Frank regulation since he first announced his candidacy in June 2015. Taking a staunchly Republican position on banking regulation, Trump has attacked the reforms for inhibiting the creation of jobs and making it difficult for banks to offer loans. In February, the President signed an executive order to review the act.

Introduced in 2010 by the Obama administration, the Dodd-Frank Act aimed to eliminate the financial misconduct synonymous with 2008 financial crisis. The legislation sought to reduce banks’ reliance on debt for funding, in addition to improving transparency on Wall Street and promoting financial stability.

Upon its introduction, the Dodd-Frank Act marked the most radical change in the US banking system for over 50 years. While its supporters claim the legislation protects the US economy from future crises, its critics believe it to be overly restrictive and harmful to the competitiveness of US business.

Despite Trump’s pledge to repeal the act, amending Dodd-Frank may prove difficult for the President. Any changes to the current regulation would need to pass through Congress, making the affair a lengthy and complicated process. Given Trump’s recent setbacks in repealing Obamacare, targeting Dodd-Frank could well be a costly and fruitless task.