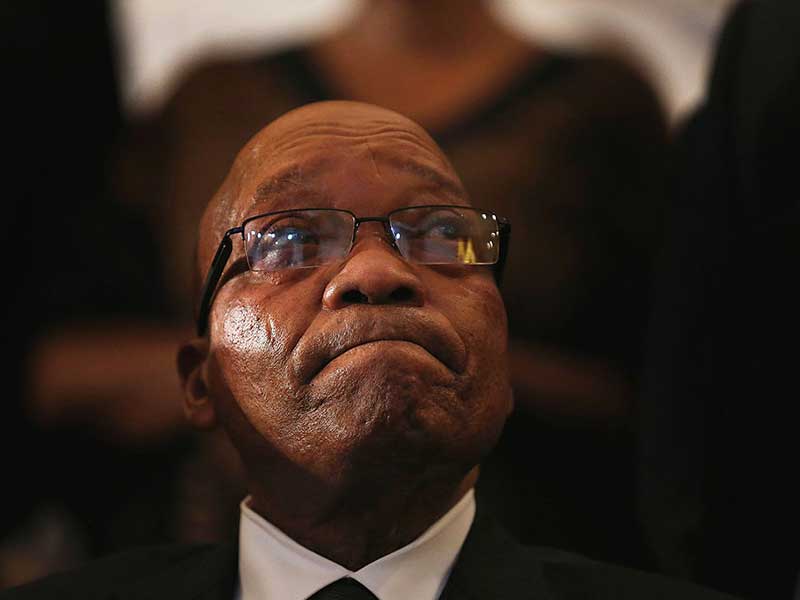 Zuma’s decision to dismiss widely-respected Finance Minister Pravin Gordhan caused particular concern. Gordhan had gained a reputation for his financial prudency and was regarded as a safe pair of hands by many. But, on March 31, an overnight Cabinet reshuffle saw Gordhan replaced by Zuma-loyalist Malusi Gigaba.

“The downgrade reflects our view that the divisions in the ANC-led government that have led to changes in the executive leadership, including the Finance Minister, have put policy continuity at risk”, S&P said in a statement.

Just two days after he was officially appointed, Gigaba pledged to focus his efforts on a “radical economic transformation”. He said: “For too long, there has been a narrative or perception around [the] Treasury, that it belongs primarily and exclusively to ‘orthodox’ economists, big business, powerful interests and international investors. The ownership of wealth and assets remains concentrated in the hands of a small part of the population. This must change.”

Zuma echoed this notion and said the reshuffle was intended “to bring about radical socioeconomic transformation and to ensure that the promise of a better life for the poor and the working class becomes a reality”.

Gigaba’s unorthodox approach and proposed swing to the left has prompted concern among the business community. A coalition of top business leaders, named the CEO Initiative, said in a statement: “[We are] gravely concerned and disappointed by the ill-timed and irrational dismissal [of Gordhan].

“This decision, and the manner in which it was taken, is likely to cause severe damage to an economy that is in dire need of growth and jobs.”

The S&P reiterated this concern: “The negative outlook reflects our view that political risks will remain elevated this year, and that policy shifts are likely, which could undermine fiscal and economic growth outcomes more than we currently project.”

Ratings agency Moody is yet to change South Africa’s status, but has put the country on a watchlist for a possible ratings downgrade.