Our tax system is in urgent need of an overhaul 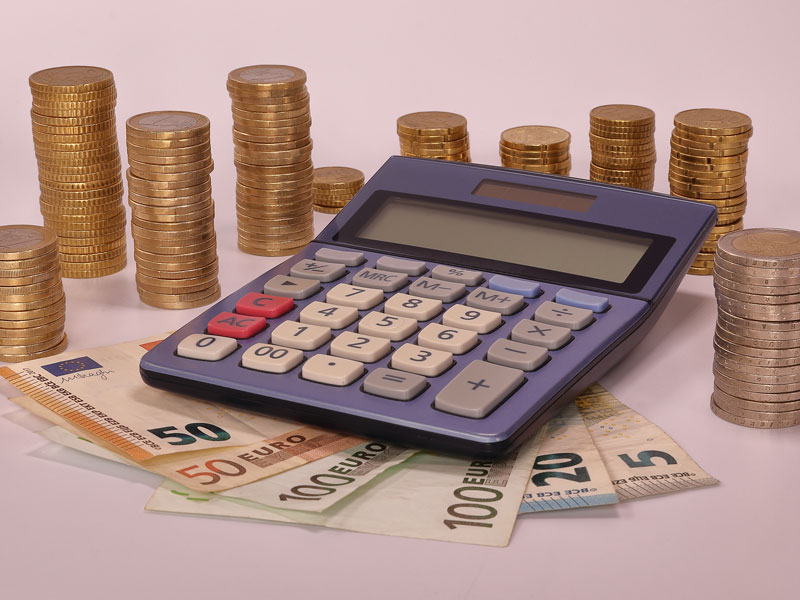 In the financial crisis the then UK chancellor, George Osborne, exclaimed that “we are all in this together.” It wasn’t true then and in the dozen years since, it has become abundantly clear that those who own property, businesses and other assets have grown ever richer.

Young people realise this. Their rents are going up, taxes on work are rising and owning that first home is getting further out of reach. We have a generation that doesn’t expect to do as well as their parents, despite the UK being a wealthy country, with a growing economy and high levels of employment. People in their 20s, 30s and 40s have missed out and feel angry. If that anger is allowed to fester it could end in disaster. How has this happened?

We all know that a downside of free markets is that they can create inequality; what is less well known is that this is exacerbated by tax rules that favour the rich. These rules that favour the rich are hidden in plain sight. One of the most unpalatable, when you delve into it, is ISAs. Families that have saved their maximum ISA allowance for many years now have portfolios of shares worth millions of pounds.

These rules that favour the rich are hidden in plain sight

Double-edged sword
Tax deductibility of interest is another area we need to take action on. Most people receive their income and have tax deducted through PAYE and then pay the interest on their mortgage and any other loans. This isn’t how it works for the wealthy, who can form a company and pay their interest before tax is calculated. That is why an incorporated landlord can afford to pay more for a home than a normal family. That is why companies pay less corporation tax than they might.

We’ve always seen second homes as a luxury but in reality they’re more than that – they’re another way the rich can avoid tax. It is hard for most people to imagine anything more luxurious than having a second home that nobody lives in for most of the year. Second homes tend to go up in value like other property, as the government has a policy of creating inflation. Most families pay VAT as part of the cost of going on holiday. The wealthy can enjoy their holiday assets VAT-free and often pay relatively low levels of council tax.

Six ways to reform tax structure:
1. ISAs to be scrapped; no annual allowance and portfolios becoming subject to income and capital gains tax.
2. Capital gains tax allowance scrapped; it’s really something that only the one percent take advantage of.
3. Stop tax deductibility of interest. Any company unable to afford to pay tax before interest must be effectively insolvent.
4. Second homes should be subject to VAT and/or higher council tax. VAT was designed to be levied on non-essential goods.
5. Subsidies on farmland phased out, as was successfully achieved in New Zealand. Farms should be taxed like any other asset.
6. Non-dom loophole closed and companies that pretend to also not ‘live’ in the UK should be subject to the law of common sense.

Ownership of land is a real favourite of the rich and it has so many benefits – none of which are available to those who don’t own it. These include farm subsidies, protection from inflation, the ability to borrow against the land, tax free amenity value (like second homes) and freedom from inheritance tax. And you don’t even have to farm the land yourself.

For the real connoisseurs of tax avoidance, offshore tax is the way forwards. It is not just about individuals – like the former chancellor’s wife, Akshata Murthy – who are non-domiciled individuals, it also includes wealthy companies that claim they don’t make their profits in the UK. It is very hard for the person who runs a shop on the high street to understand how the big tech retailer they compete with doesn’t seem to pay the corporation tax they have to pay. It is impossible for all of us to understand how someone who lives in Number 11 Downing Street doesn’t actually live there for tax purposes.

It wouldn’t be that difficult to change these rules that favour the rich. Even by making changes just in these areas, we would reduce wealth subsidies and be able to tax workers a bit less. We would make a step towards ‘all being in this together.’ And we might avert disaster.